Comic-book Heroes Flock to TV, But Why Are They So Popular? 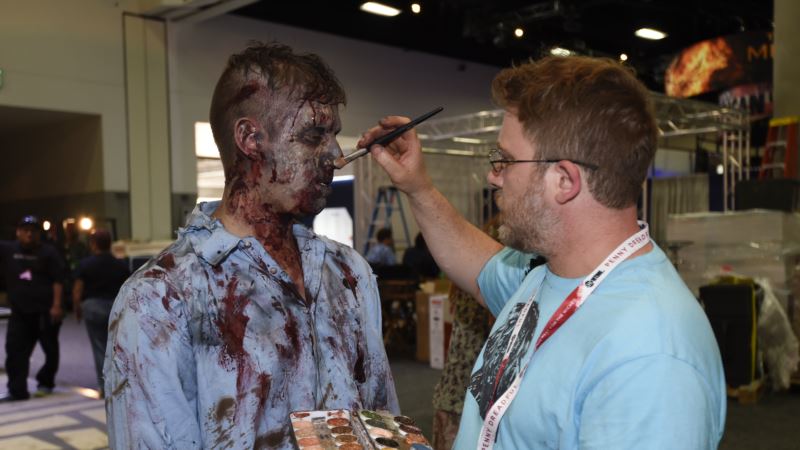 When Marvel's The Punisher debuted on Netflix last month, it was greeted with great interest and high anticipation. But it arrived as just one of many comic-book adaptations. The Punisher is only the latest in a flood now comprising some 28 shows across nine broadcast, cable and streaming platforms, with no end in sight. Granted, all comic-book shows aren't created equal. AMC's The Walking Dead, beset by zombies, differs markedly from the teen adventures of Archie Andrews on the CW's Riverdale and from Amazon's superhero spoof The Tick. But the majority exists within either of two expansive brands, not dissimilar to Pepsi and Coke. One is DC, which (with the midseason arrival of Black Lightning on the CW) will be represented by nine shows on three networks. The other is Marvel with 13 shows arrayed on six outlets, chiefly Netflix, which currently hosts a half-dozen of its own. That all adds up to more spandex get-ups than you'd find in an aerobics class. But before concluding that superheroes have taken over the small screen, it's worth noting a few things. Trends First, TV has always chased trends. Think: cop shows, doctor shows, lawyer shows. Way back in Fall 1959, more than two dozen Westerns were airing on just three broadcast networks. That would dwarf the current slate of comic book shows as a percentage of the 500-odd scripted original prime-time series airing in 2017. "Comics-related television series have always been a mainstay of television," said Paul Levinson, professor of communications and media studies at Fordham University. "Now it may seem like they're all over the place. But that's because there's television all over the place." Even so, an upsurge of comic-based shows the past few years is unmistakable. Consider the CW, where, without Smallville after a decade's run, no such shows were in its lineup in Fall 2011. But after a subsequent year-by-year buildup, it will boast seven this season. Along the way, comics-related movies proliferated, while in October 2010, The Walking Dead made clear from its explosive arrival that a comic-book property could be a TV smash. Technology By then, the CGI (computer graphics imagery) that any superhero show requires had become more sophisticated yet sufficiently affordable for weekly TV productions. Conversely, superhero series were a perfect TV showcase for those ever-more-eye-popping special effects in a way that more realistic cop dramas or sitcoms could never be. Meanwhile, the launch of more and more channels, especially streaming platforms with their limitless capacity, signaled an ever-escalating need to create content. "With this extraordinary appetite for source material, decades of comic books offered material just waiting to be plucked," said Robert Thompson, director of Syracuse University's Bleier Center for Television & Popular Culture. Even better, they're perfectly formatted for turning into TV. "A comic book is like a TV storyboard: visual dialogue in frames," Thompson said. "It's so perfectly transferable. Comic books make the life of a network development executive really, really easy." Escapism But none of this accounts for the apparently insatiable hunger for these shows with which the audience receives them. "All of it, on some level, is escapism," explained Brett Rogers, classics professor at the University of Puget Sound. "If I'm watching Jessica Jones for an hour, I'm not dealing with some real thing in my life. But the flip side is that comic-book-inspired shows can be spaces for thinking through some serious questions: Jessica Jones is an opportunity to explore sexual violence and post-traumatic stress disorder. "The comic book industry famously has had to fight the stigma of being for just for children and idiots," he said. But as gifted "kids and idiots" like Joss Whedon and Kevin Smith came of age and made waves by nurturing a comics ethos across multiple media including TV, comics gained new gravitas, respect and urgency. "It's now being normalized as shared myth of mainstream culture," Rogers said. "It's a common myth shared between readers and viewers, adolescents and adults, comics and film buffs alike — NOT just kids' culture." Morality tales Such shows, like the comics that spawned them, can offer welcome moral clarity in an ever-more-confounding world. "It's much easier to identify the heroes and villains, the good guys vs. the bad guys, than it is on other television shows," says Levinson. "And, by and large, the good characters and heroes endure and triumph over adversity." "These characters were created as morality tales. They have a primal appeal, a simple appeal," said Glen Weldon, a panelist on NPR's "Pop Culture Happy Hour" podcast and author of Superman: The Unauthorized Biography. "They represent our best selves. We are meant to look at them and strive to be more like them." And thanks to the internet, the appreciation of these comic-book heroes, whether they exist on the page or the screen, can now be enjoyed as a communal experience. "In the past, if you grew up a nerd, you thought you were alone," said Weldon. "Now you can go online and find people just like you who share your passion." Versatility How long will this craze last? For more than a half-century, TV's trends have burst on the scene, then flared out and been given up for dead. (How many current TV Westerns can you count?) But comics-inspired TV may not follow that cycle. "It may ebb as well as flow," said Thompson, "but I don't think there's any reason to believe that this genre will exhaust itself as others have done, or that viewers will get tired of it. It's such a versatile genre." Versatile, and with room to grow, he adds, unlike other genres that may have reached their peak. While the police procedural may well have plateaued creatively, "the comic-book genre is still maturing," he said. "We're still seeing it evolve." 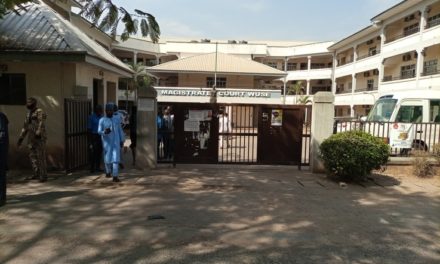 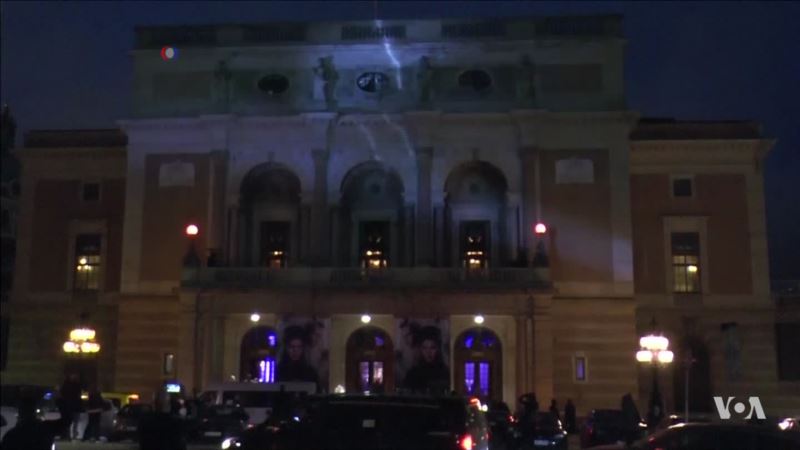 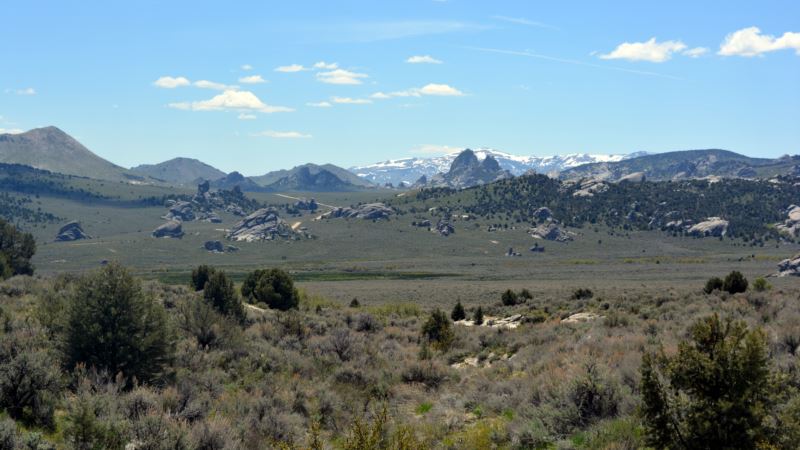 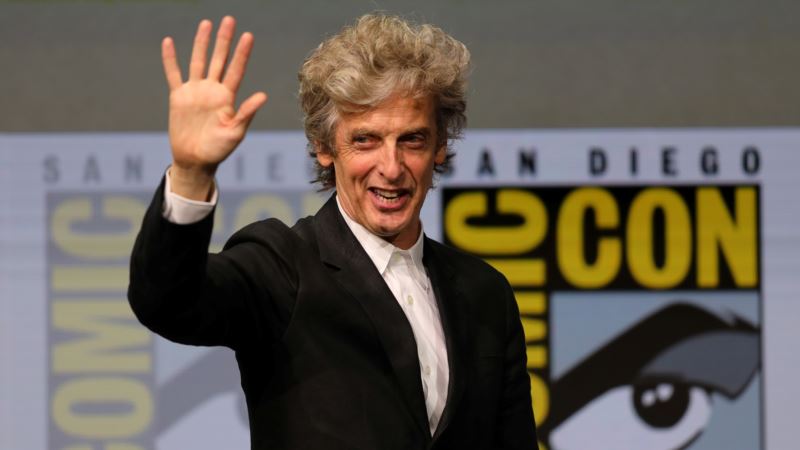 ‘Doctor Who’ Gets a New Star