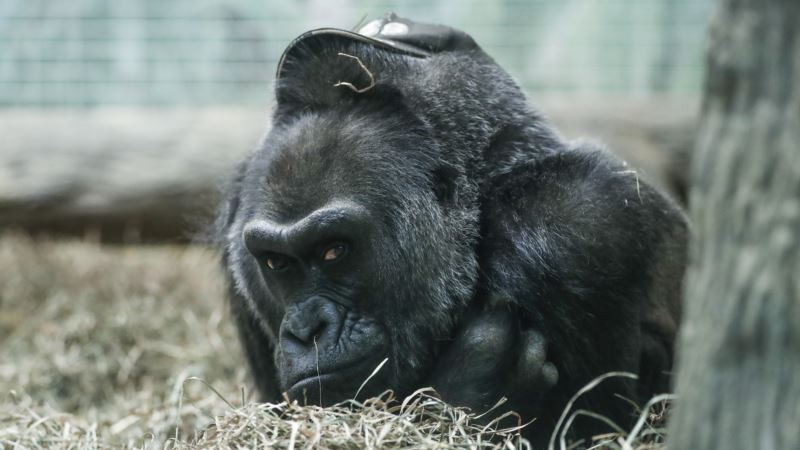 The oldest gorilla in the world is turning 60 and is celebrating with a party, complete with decorations, presents and a cake made of apples and tomatoes. Colo, a celebrity since birth, was the first gorilla to be born in captivity at the zoo in the midwestern U.S. city of Columbus, Ohio. She is the mother of three, grandmother of 16, great-grandmother of 12 and great-great-grandmother of three. She recently had surgery to remove a malignant tumor, but doctors say she's doing well. She already has surpassed the median life expectancy for female gorillas in human care (37.5 years) by more than two decades. Her longevity is putting a spotlight on the medical care, nutrition and up-to-date therapeutic techniques that are helping lengthen zoo animals' lives. On her 56th birthday, Colo, a western lowland gorilla, exceeded the record for longest lived gorilla. Colo is one of several elderly gorillas around the country. The oldest known living male gorilla, Ozzie, is 55 years old and lives at the Atlanta Zoo, which has a geriatric gorilla specialty. "Geriatrics is probably one of our most common medical challenges that we face in a zoo situation,'' said Dr. Keith Hinshaw, director of animal health at the Philadelphia Zoo. "So pretty much anything that you could imagine would happen with an older person is going to happen eventually with any animal.'' That's up to and including medication: JJ, a 45-year-old orangutan at the Toledo Zoo, is on the human heart medicines Carvedilol and Lisinopril, along with pain and orthopedic medications. He also takes Metamucil. 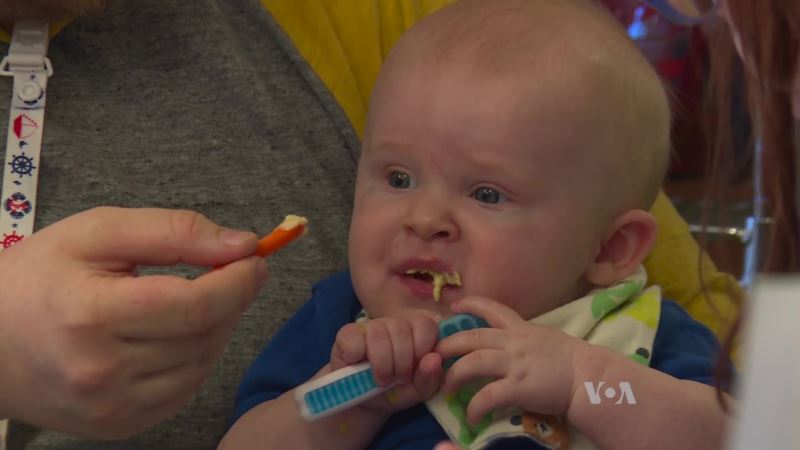 A Visit to Dr. Yum Means a Checkup and a Cooking Class 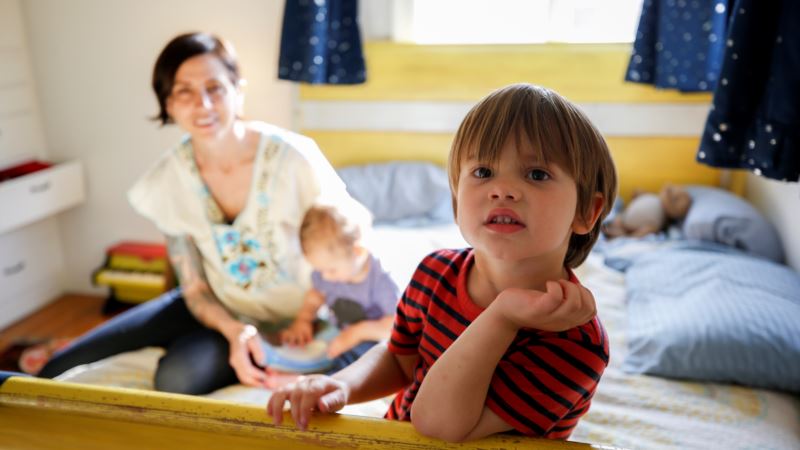 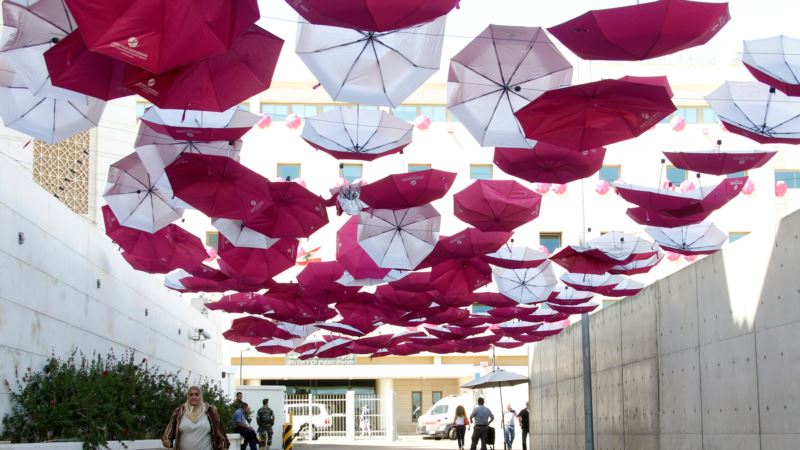 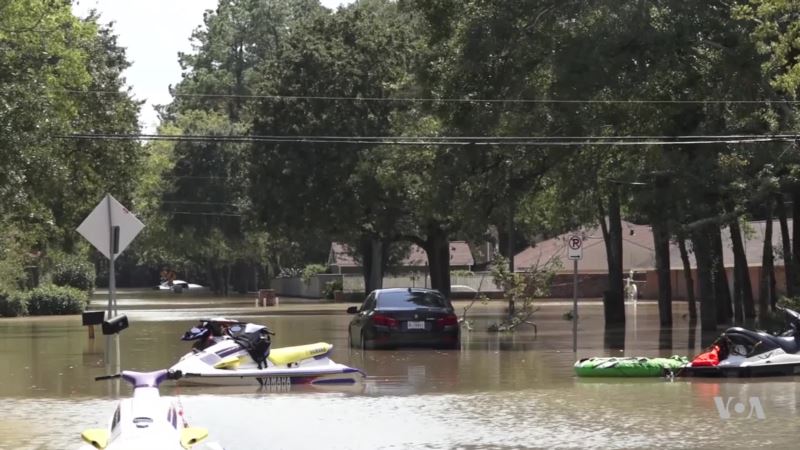 Urban Designers Look to Nature as Solution for Flood-Prone Cities