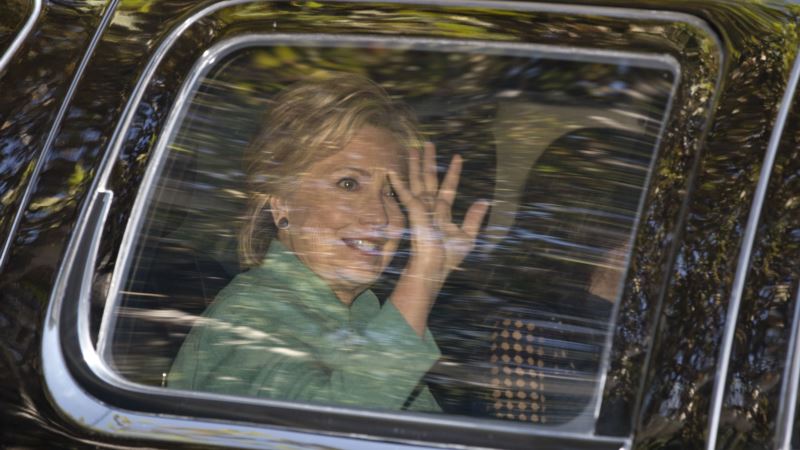 Democrat Hillary Clinton on Tuesday vowed to make starting a small business in the United States as easy as opening a lemonade stand if elected president, targeting a large economic sector and a significant voting bloc. Her flagship proposal is to establish a standard tax deduction for small businesses, previously only available to individuals, allowing owners to get tax relief without filing additional forms. Clinton would also expand healthcare tax credits in the Affordable Care Act for small businesses that employ up to 50 workers and create new federal incentives for local and state governments to streamline the business licensing process, according to background provided by her campaign. Since launching her campaign in April 2015, Clinton has said she wants to be the "small business president" if she wins the Nov. 8 election against businessman Donald Trump, the Republican nominee. Trump has offered lower tax rates for small businesses and cuts to federal regulations to help "jump-start America." Clinton's campaign held a conference call with small business owners on Tuesday to discuss her proposals and offer ways they could help with the former secretary of state's campaign. "You will always have a seat at the table," Clinton told business owners on the call, taking questions from entrepreneurs in Virginia and Michigan. Small businesses play a vital economic role in the United States, making up 99.7 percent of U.S. employer firms and roviding 49.2 percent of U.S. private-sector jobs, according to the Small Business Administration. The proposals announced by Clinton's campaign on Tuesday fill in details on how the Democratic nominee would fulfill promises to improve access to financing and minimize regulatory burdens that make it difficult to start small businesses. "They tell me more dreams die in the parking lots of banks than anywhere in America," Clinton said of the feedback she has received from small business owners. "I'd like to get rid of the unnecessary red tape," Clinton said of regulations on credit unions and small banks that make it difficult to lend to would-be entrepreneurs. Clinton's campaign said she also wants to guarantee that small businesses with questions about U.S. government regulations receive an answer within 24 hours. Clinton's running mate, U.S. Senator Tim Kaine, discussed the new proposals during a Tuesday roundtable with small business owners in Colorado, a battleground state. 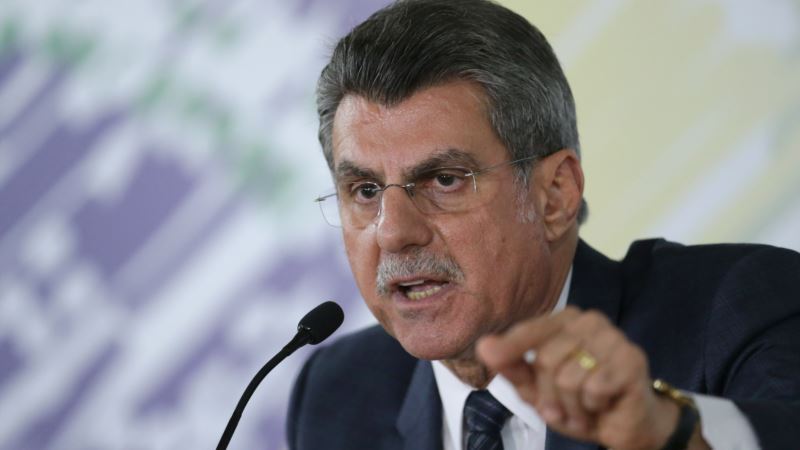 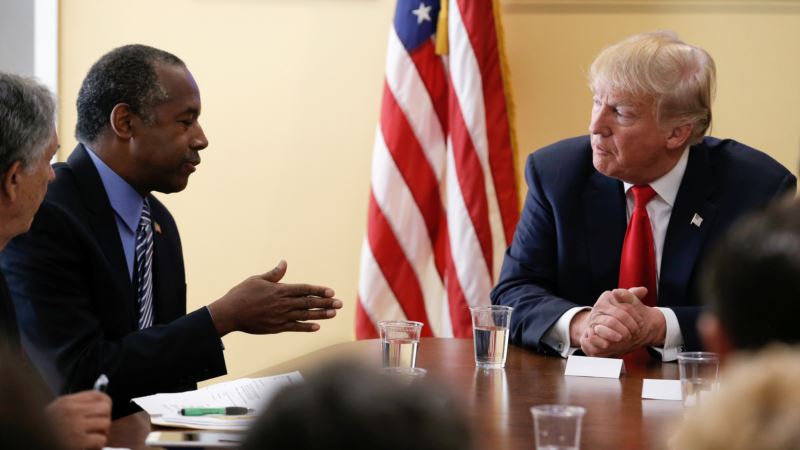