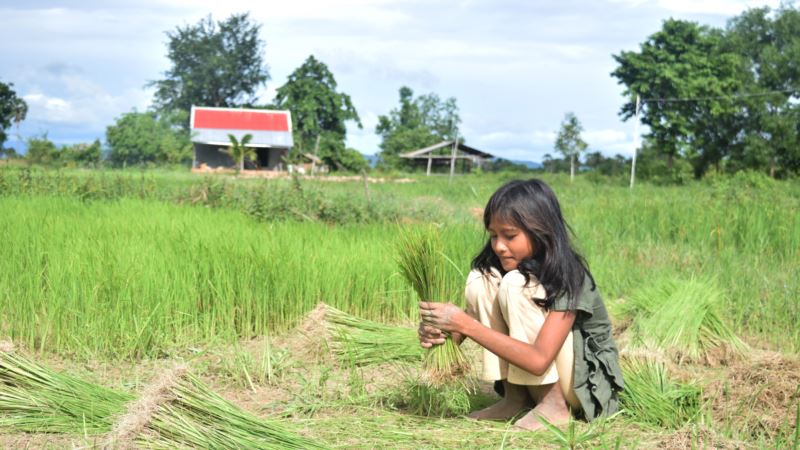 Climate change and its pressure on agriculture to adapt is adding fresh urgency, say experts, for accurate data amid a fast changing agricultural landscape. Statisticians and analysts say such issues surrounding climate change are also adding to the challenges posed by food security, poverty, undernourishment and sustainable development. Globally work is underway, led by the United Nations Food and Agriculture Organization (FAO), to prepare regions for the World Program for the Census for Agriculture 2020 (WACA). Officials and statisticians from 21 countries met in Bangkok this week as part of steps ahead of the 2020 global survey. The global census will also assess aquaculture and capture fisheries and look at the impacts of greenhouse gas and ammonia emissions on agricultural activities. The bottom-line for policy makers in agriculture and development, rests on the numbers, said FAO senior statistician, Mukesh Srivastava. “The statistics we accrue through this fundamental exercise can serve as building blocks to successful and sustainable agricultural policies and actions for countries,” Srivastava said. The goals and technologies used in the surveys will help to feed and improve the livelihoods of the region’s growing population “and ensure it meets growing demand, both in the region and worldwide,” Srivastava said. Pressure to reform Thailand’s permanent secretary for the ministry of agriculture and cooperatives (MOAC), Theerapat Prayurasiddhi, said climate change is adding pressure on governments to reform policies, and speed up survey programs through applying information technology (IT). Thailand, in its latest agricultural survey of 2013, made full use of iPad technology during the survey to record data, speeding up the transfer of information to a central data base. At the same time, Thai authorities created a national agricultural map, or ‘agri-map’ – assisting policy makers to support farmers to make better use of resources, such as soil type and less water dependent commodities. “Climate change will change many things, especially for agriculture and we need to adapt ourselves to stay with climate change. Some area [face] drought, some area flood. Right now we try to use agri-map to show all the data,” Theerapat told VOA. Development goals The programs will be key in gauging whether the world remains on target to reach the Sustainable Development Goals of 2030. The global agreement on climate change reached in Paris in 2015 is a cornerstone for agriculture policy. U.N. FAO Asia Pacific representative, Kundhavi Kadiresan, said statistics from the census will set policy guidelines for the U.N.’s Sustainable Development Goals (SDG) and the Paris Climate Change Agreement. “Commitments made at the Paris Agreement we need statistics. It’s all about what was agreed and how are the countries making an effort to reach those targets,” Kadiresan told VOA. “For the SDG Goal 2 – a world free of hunger – that’s an enormous target to achieve – and ambitious one too. But it is possible and that’s why knowing the people where they are, the very poor, and undernourished helps governments to target their policies and programs accordingly,” she said. Emerging economies Accurate data is also a challenge for emerging economies such as Bhutan and Timor Leste. For both countries, the survey will be the first comprehensive assessment of their respective agriculture sectors. The Bhutan government is already aware of the potential future impact posed by climate change on water and agriculture systems, as well as environmental pressures raised by development. Chendo Dakpa, chief research officer from Bhutan’s Ministry of Agriculture and Forests, said the country is on a learning curve after an initial census fell short technically due to human resource shortcomings. “Next year’s [census] will be vastly improved because the FAO is there to guide,” Dakpa said. The survey’s main goals will be to apply the data “as a baseline for the programs and projects over the next 10 years and also to see how we have fared so far from the first census,” he said. For Timor-Leste, which gained independence in 2002, the challenges range from topographical to infrastructure with its agricultural economy employing 80 percent of the “active population” from its total of 1.2 million people. Elias Dos Santos Ferreira, director general of statistics in the ministry of finance, said it will be important to apply the data for the country’s future development. “When we have the data and we analyze and also disseminate at the national level, at the municipality level in the sub-region level and the village level,” Santos Ferreira said. “We need to help them to use the data to do the plan. This is very important because we are the new country – there’s still some limit to accessing the municipalities we need to educate them how to use the data, to do the better plan for the future,” he said. In countries, such as Bangladesh, facing high population densities, FAO officials say accurate, detailed information on food supplies is also vital. Obtaining such data ensures policy makers are ready for any shocks, including prices, the weather – droughts, cyclones, which have the potential to “knock” a national food system off balance. 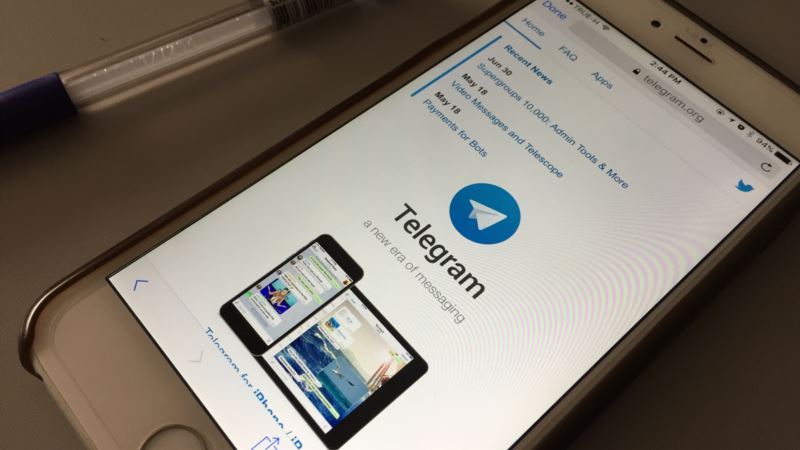 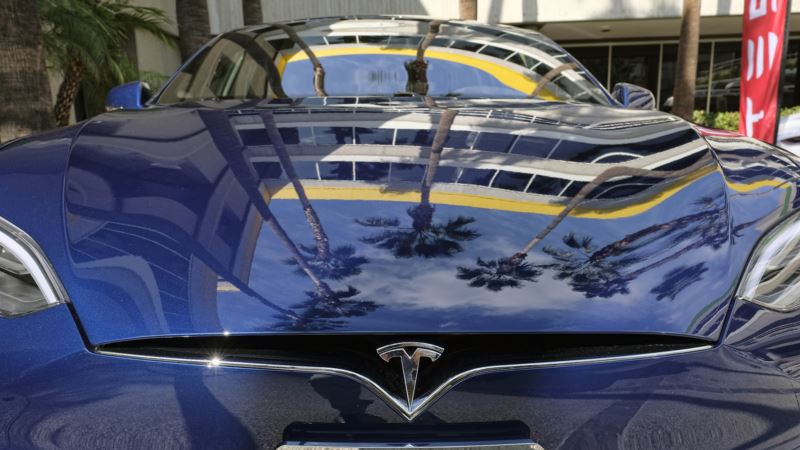 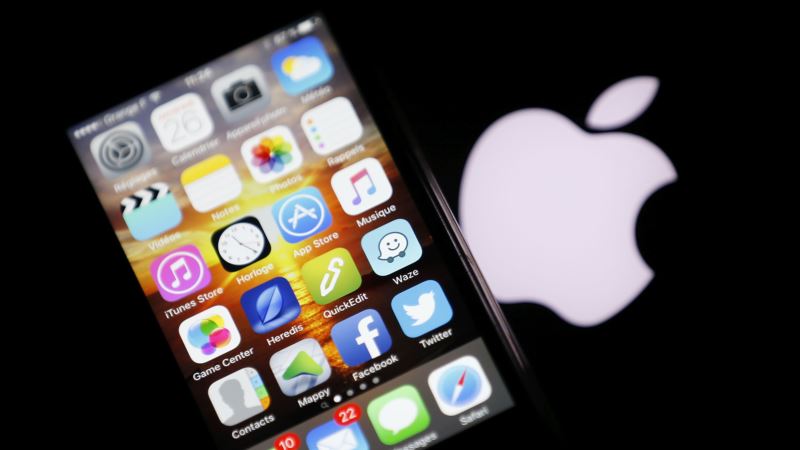