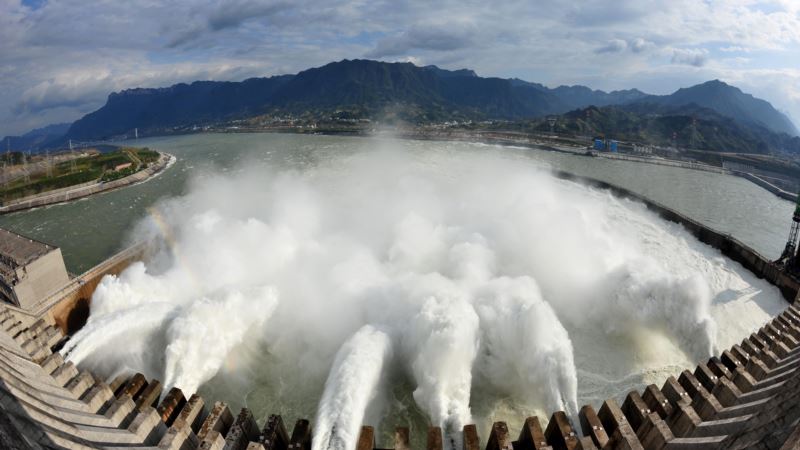 Other investors are wary of Brazil, but when Duke Energy wanted to sell 10 hydroelectric dams there, a Chinese utility shrugged off the country's economic turmoil and paid $1.2 billion to add them to an energy empire that stretches from Malaysia to Germany to the Amazon. State-owned China Three Gorges Group is spending heavily to buy or build hydro, wind and solar projects at a time when Western utility investors are pulling back and President-elect Donald Trump's pledge to revive coal use has raised doubt about U.S. support for renewables. “They're happy to invest wherever they see value or they can gain a foothold,” said Andrew Shepherd, who follows the global utility industry for BMI Research. Flush with cash and willing to tolerate risks that put off older rivals, CTG and other state-owned utilities including State Grid Corp., the world's biggest power supplier, are expanding abroad in search of new revenue sources as economic growth and electricity demand at home cool. A decade ago, they built dams and power plants in Asia and Africa. Now, they also are taking on a longer-term role as operators of power companies in Europe and Australia and are looking at the U.S. market. They are providing welcome investment in troubled markets such as Brazil and southern Europe. Set up in 1993 to run the vast Three Gorges Dam in central China, CTG is unusual in its status as a national-level Chinese power company with global ambitions but a reliance on non-fossil-fuels sources. The company still gets most of its 60 gigawatts of generating capacity from dams. Its namesake 46-gigawatt facility on the Yangtze River competes with Brazil's Itaipu Dam for the title of world's biggest hydropower facility. Such projects face a backlash over environmental damage and forced relocation of local communities. In August, Brazil's environmental agency rejected a proposal by CTG and Portugal's national power company, Energias de Portugal, to build the 8-gigawatt Sao Luis do Tapajos Dam on the Amazon. The dam would have flooded land belonging to Munduruku Indians. CTG, which says it is active in 40 countries, starting investing in wind power in 2007 and solar in 2011 – projects that are easier and more politically attractive. In June, it bought a wind farm in Germany from Blackstone Energy Partners. A CTG-built dam in Malaysia started commercial generation in May. CTG has a joint venture with Australian startup RayGen Resources to set up solar projects in China. In the past five years, CTG has spent more than $10 billion on hydro and wind assets in Brazil, Germany, Italy, Poland and Portugal, according to Dealogic, a financial data provider. It also has built a dam in neighboring Laos and a wind farm in Pakistan. “Three Gorges Group takes building an international first-rate clean energy group as a strategic goal,” the company said in a written response to questions. It said its European presence is a “development platform” for North America. The ruling Communist Party is spending heavily on renewable energy to curb reliance on imported oil and gas and on coal, reduce eye-searing smog and create profitable technologies. Not including large-scale hydroelectric dams, China invested $103 billion last year in wind, solar and other renewable sources, according to the U.N. Environment Program. The U.S. spent $44 billion. Beijing's spending is nurturing Chinese export industries. The country's solar panel makers are global industry leaders and its wind turbine manufacturers are stepping up exports. In the United States, CTG and other Chinese investors may face tougher scrutiny under Trump, who castigated Beijing during his campaign and has appointed advisers favoring a more antagonistic stance on trade. And when it comes to acquiring U.S. assets, that market is crowded with experienced, deep-pocketed potential rivals such as Duke, Southern Company and Dominion Resources. “Chinese power companies may be interested to look at opportunities in North America. However, so far there have been few,” said Daniel Qiu, a managing director in Credit Suisse's Asia Pacific investment banking group. As a springboard to new markets, CTG paid $3.5 billion in 2011 for 21 percent of Energias de Portugal, one of the biggest global investors in wind energy. Their tie-up might help ease CTG's entry into the United States since EdP's Houston-based U.S. arm owns wind farms in New York, Iowa, Texas and other states. “This is an interesting way for Three Gorges to essentially get access to U.S. renewable projects through the back door,” said Shepherd. The two companies are building two hydropower projects in Brazil in addition to the dams CTG is buying from Duke Energy. CTG has ample resources, with 563.7 billion yuan ($82.8 billion) in assets including 18.7 billion yuan ($2.7 billion) in cash – more than double the price of Duke Energy's Brazilian dams. The company earned 28.8 billion yuan ($4.2 billion) in profit in 2015 on revenue of 63.5 billion yuan ($9.3 billion). Industrywide, China's state-owned utilities have spent more than $30 billion to buy all or parts of power suppliers in Brazil, Germany, New Zealand and other countries over the past five years, according to Dealogic. The bulk of that came from State Grid, which has spent $22 billion in Brazil, Australia, Italy, Greece and Portugal. In 2013, it made China's biggest utility acquisition in a developed country, paying $6.7 billion for 60 percent of Australia's SGSP (Australia) Assets Pty. Ltd., an operator of gas and electric distribution networks. “They are much more aggressive and are more willing to take on risk,” said Shepherd. 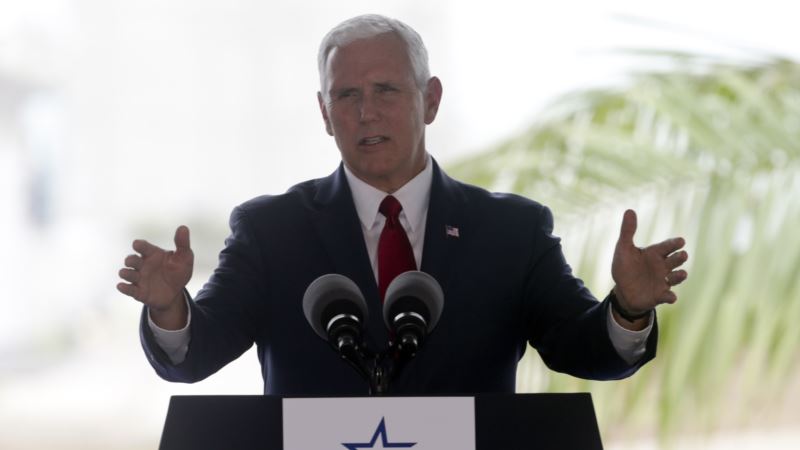 US VP Pence: US Wants Increased Trade with Latin America

The Infodemic: Claim About Philippines Testing Policy Is Incorrect 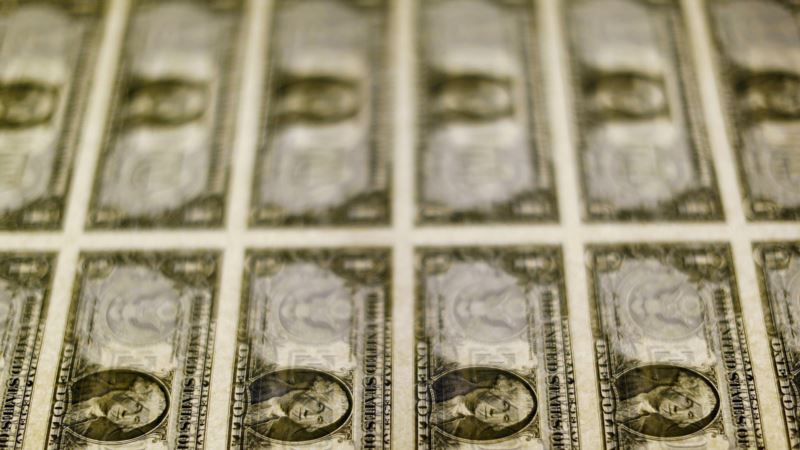 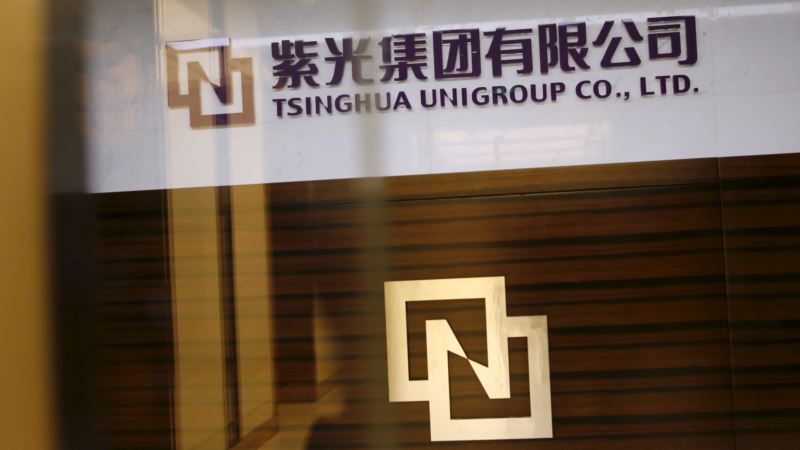 US Panel: China State Firms Should be Banned from Buying US Companies