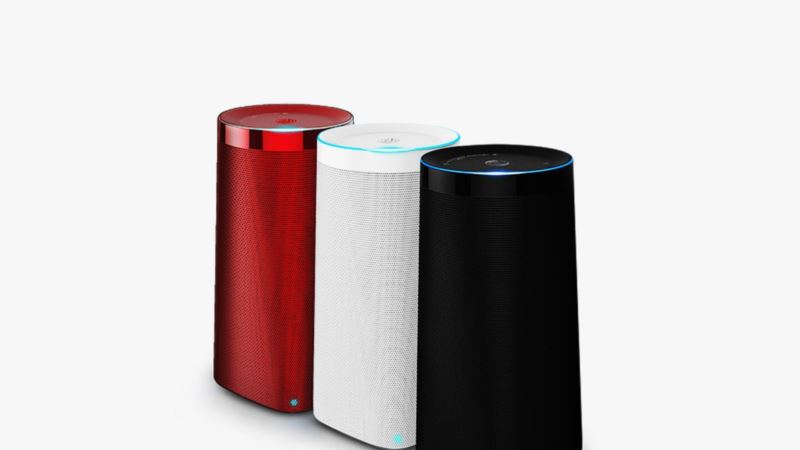 It’s called LingLong DingDong, and while it may have a funny sounding name to some ears, it’s simply a Chinese version of a smart speaker. The device, which is similar to Amazon’s Echo, can do most of the same things — such as playing music, making online shopping easier, setting alarms and getting the weather — but for Chinese speakers. LingLong DingDong comes in a Mandarin and Cantonese version. According to Wired, the device costs $118 and is a $25 million project involving JD.com, China’s largest online shopping destination, and iFlytek, a voice recognition company. LingLong DingDong reportedly weighs just under two kilograms and is about 25 centimeters tall. It’s circular at the top and squared at the base and comes in white, red, black and purple. According to Wired, the shape symbolizes a Chinese saying that “heaven is round, Earth is square. The colors, two are symbolic, as white is associated with purity and red with prosperity. Wired reports that so far, people are using DingDong for music, but developers hope third parties will drive broader use. The developers also hope to incorporate some kind of artificial intelligence to the device. Despite the similarities with other devices like Echo, DingDong developers say they were working on it before Echo launched in 2014. 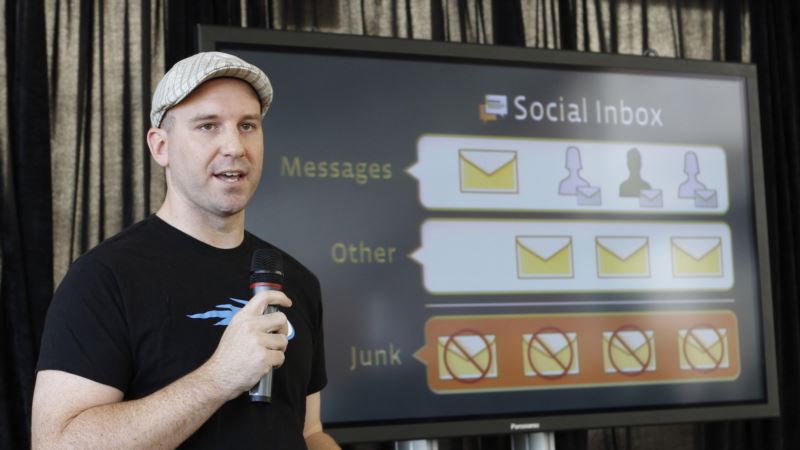 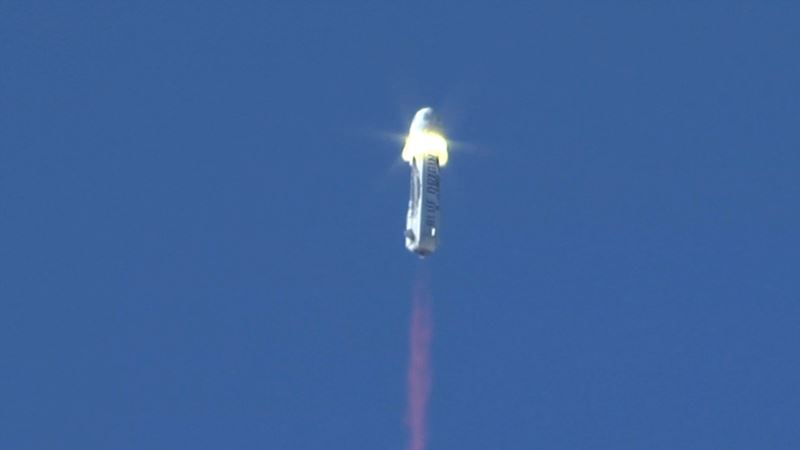 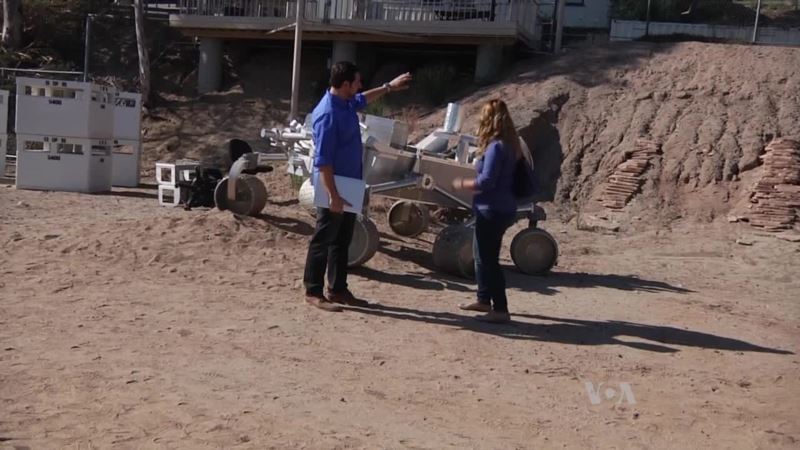