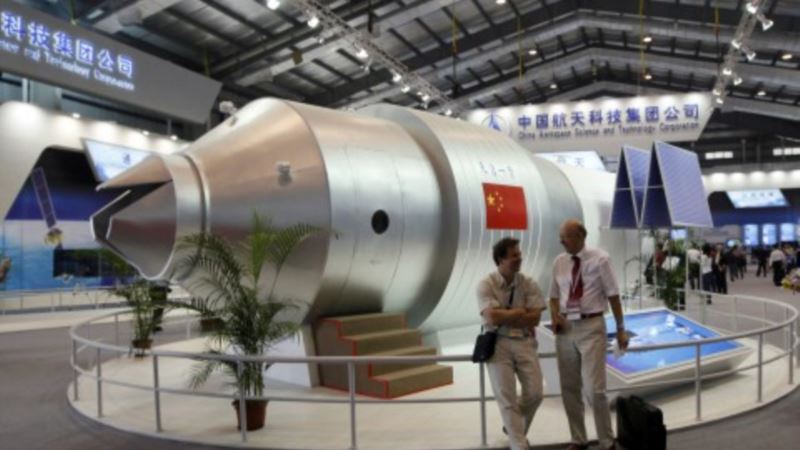 China will launch its second experimental space laboratory late Thursday and another manned space mission next month, the government said, part of a broader plan to have a permanent manned space station in service around 2022. Advancing China's space program is a priority for Beijing, with President Xi Jinping calling for the country to establish itself as a space power. Apart from its civilian ambitions, Beijing also has tested anti-satellite missiles. China insists its space program is for peaceful purposes, but the U.S. Defense Department has highlighted Beijing's increasing space capabilities, saying it was pursuing activities aimed to prevent adversaries from using space-based assets in a crisis. In a manned space mission in 2013, three Chinese astronauts spent 15 days in orbit and docked with an experimental space laboratory, the Tiangong 1, or "Heavenly Palace." China will launch the Tiangong 2 just after 10 p.m. (1400 GMT) Thursday, a space program spokeswoman said at a news conference carried live from the remote launch site in Jiuquan, in the Gobi desert. The Shenzhou 11 spacecraft, which will carry two astronauts and dock with Tiangong 2, will be launched next month, mission spokeswoman Wu Ping said Wednesday. The astronauts expect to remain in Tiangong 2 for about a month, she added. Pair of celebrations A smooth launch would impart a high-tech sheen to weeklong celebrations of China's National Day, starting October 1, as well as this week's shorter Mid-Autumn Festival holiday that coincides with the full moon. "Launching Tiangong 2 is a key battle in comprehensively completing the space laboratory stage mission, and will establish a firm foundation for our country's continued space station construction and operation," Wu said. Work on "quantum key transmission" will eventually be carried out at the laboratory, China's official Xinhua news agency said. The country launched the world's first quantum satellite in August, aimed at achieving "hack-proof" communications between space and the ground. China will launch a "core module" for its first space station sometime around 2018, a senior official said in April, part of a plan for a permanent manned space station in service around 2022. China is still playing catch-up with United States and Russia, both established space powers. China's Jade Rabbit rover landed on the moon in late 2013 to great national fanfare, but soon suffered severe technical difficulties. The rover and the Chang'e 3 probe that carried it there accomplished the first "soft landing" on the moon since 1976. Both the United States and the Soviet Union had accomplished the feat earlier. 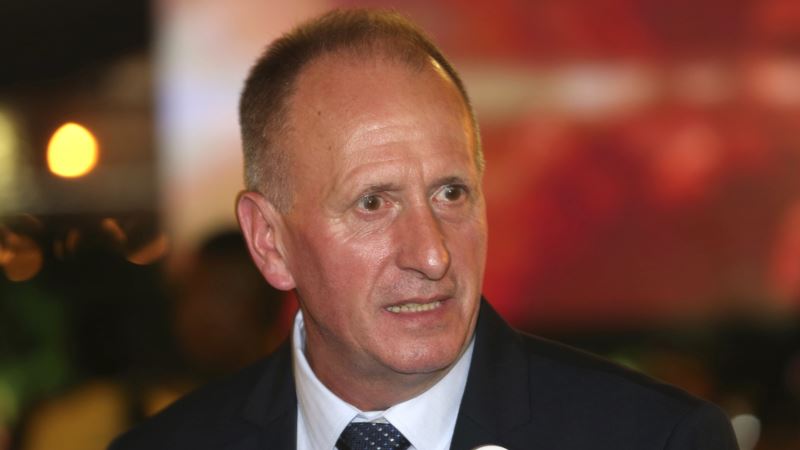 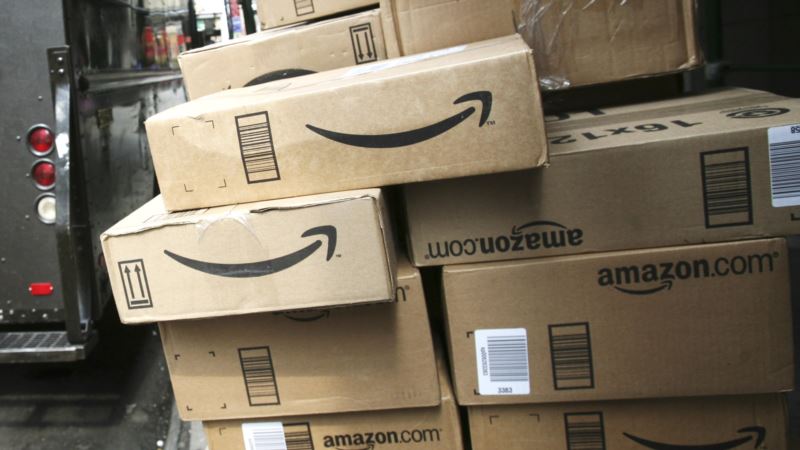 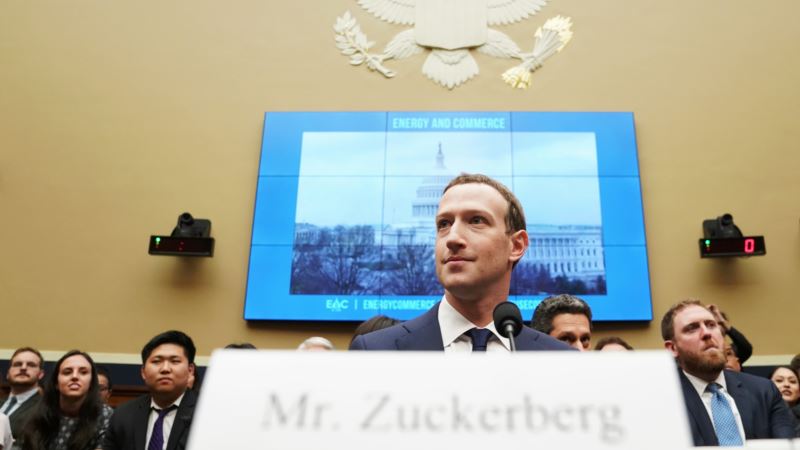 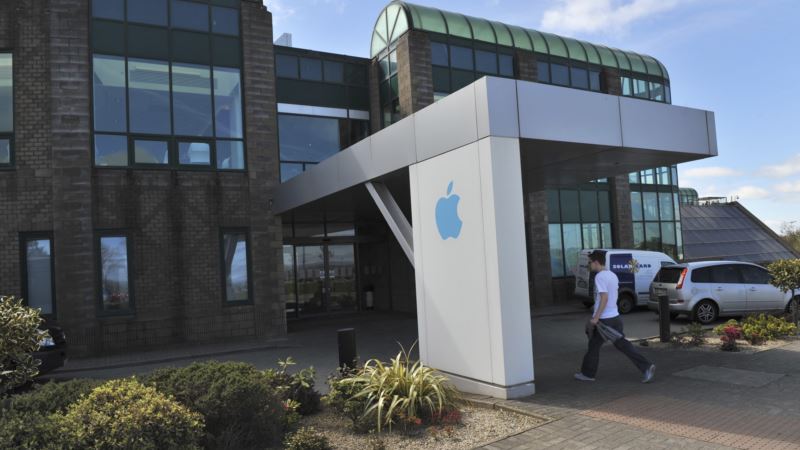 Ireland to Start Collecting $15 Billion in Tax From Apple