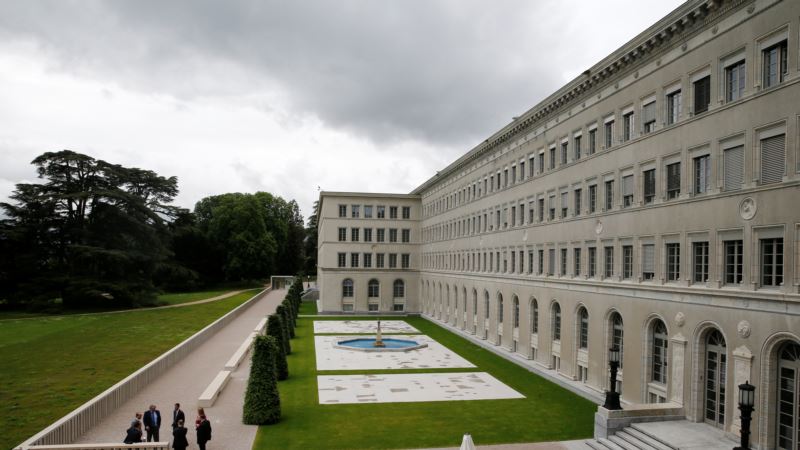 China's government says it will support the World Trade Organization, arguing that an "open and unbiased" trading system benefits global economic growth and is in everyone's interest. Beijing's comments come just a day after the Trump administration said it might not comply with WTO rulings it judged to violate American national sovereignty. Wednesday, the administration sent its formal trade agenda to Congress and the document's authors pledged a "more aggressive" stance on trade issues. President Donald Trump has accused China of unfair trade practices, such as manipulating its currency and stealing U.S. trade secrets. He has also said he wants to renegotiate a free trade deal with Mexico and Canada. Trump, a Republican, also took the United States out of the ratification process for the Trans Pacific Partnership, a major multilateral trade agreement, arguing the United States does better when it negotiates deals with individual nations rather than in a multinational framework. Many congressional Democrats are critical of the WTO and U.S. trade deals, but a published report in POLITICO quotes some of them saying the Trump agenda gives too few specifics. 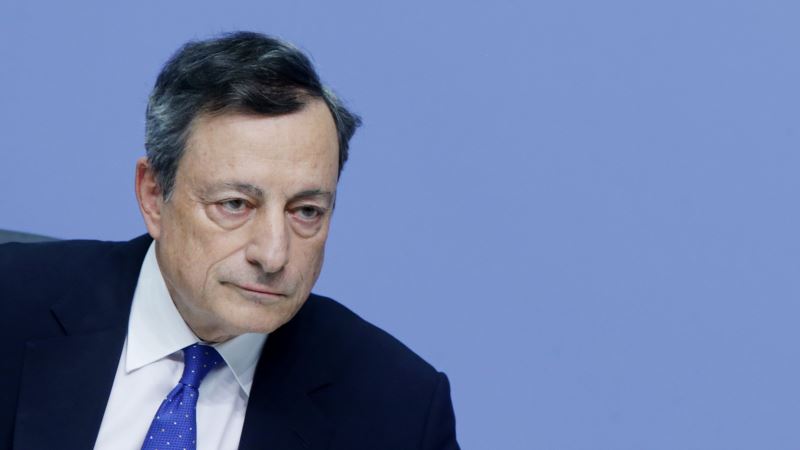 European Central Bank Adds Half A trillion Euros in Stimulus 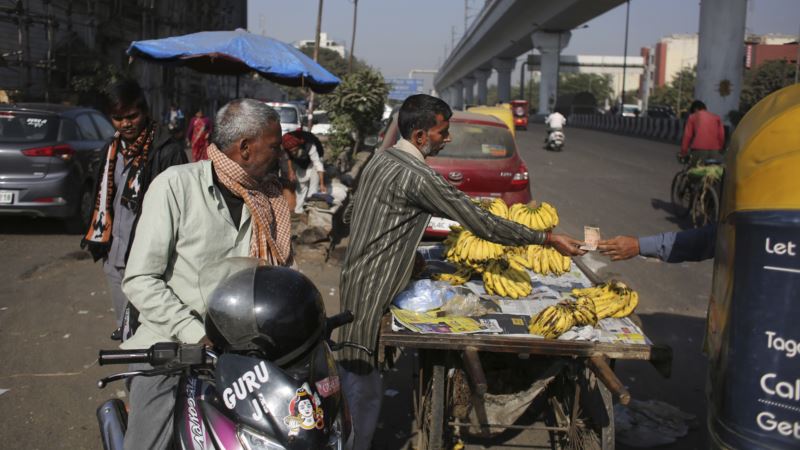