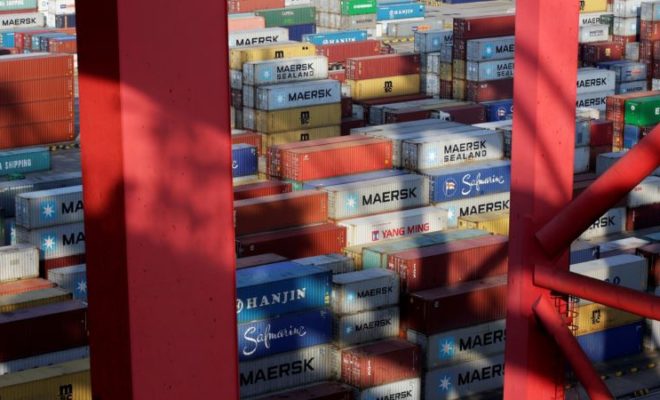 Beijing and Norway will resume talks on a free-trade deal, China said Tuesday, as part of normalizing ties six years after Beijing froze out the Scandinavian country over the awarding of the Nobel Peace Prize to an imprisoned Chinese dissident. The two sides agreed to restart negotiations after Norway "made important and explicit statements on issues concerning China's sovereignty and territorial integrity,'' said Foreign Ministry spokeswoman Hua Chunying at a regular briefing. Norway's Nobel committee awarded Liu Xiaobo, a literary critic who campaigned for political change, the peace prize in 2010. Liu was convicted of subversion in 2009 and sentenced to 11 years in prison after he wrote and disseminated Charter `08, a document calling for democracy. He is imprisoned in northern China. The two countries said Monday normal relations have resumed. Although the Norwegian government has no say over the Nobel panel's choices, China had suspended a bilateral trade deal and restricted imports of Norwegian salmon — a major export earner. Norway reported $2.9 billion in exports to China last year and imports of $8.1 billion from China. Hua said the Chinese government remained opposed to the awarding of the prize to Liu, saying it was a "gross interference'' in China's affairs. "In the past, in order to achieve some hidden political agenda, someone awarded this prize to a criminal charged with splitting China, undermining national unity and inciting subversion against state power,'' she said.