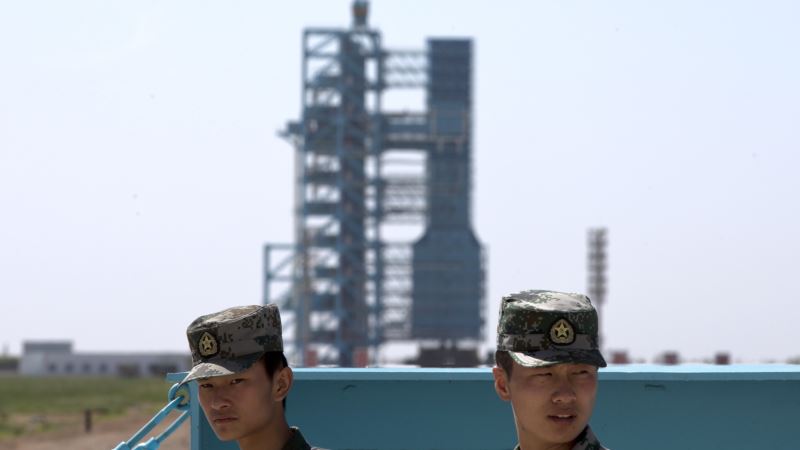 China has launched its second space laboratory into orbit Thursday, in a step towards having its own manned space station. The Tiangong-2, or Heavenly Palace-2, lifted off from China's launch center in the Gobi desert. The Xinhua news agency said it will be followed by a mission to carry two astronauts to the space lab in mid- to late-October for 30 days. China will send its first cargo ship to the lab in April. A fully functional space station is envisioned by 2022. The 8.6 ton Tiangong-2, measuring about 10 x 3 meters, replaces the Tiangong-1 launched in 2011 and will orbit at a height of 393-kilometers above the earth. 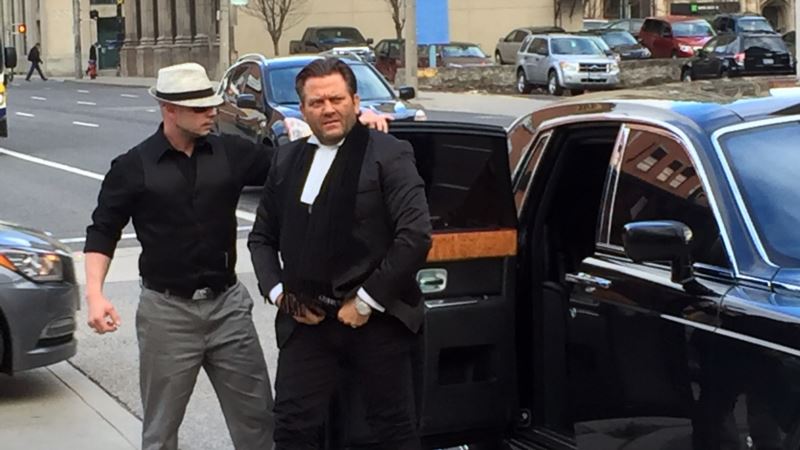 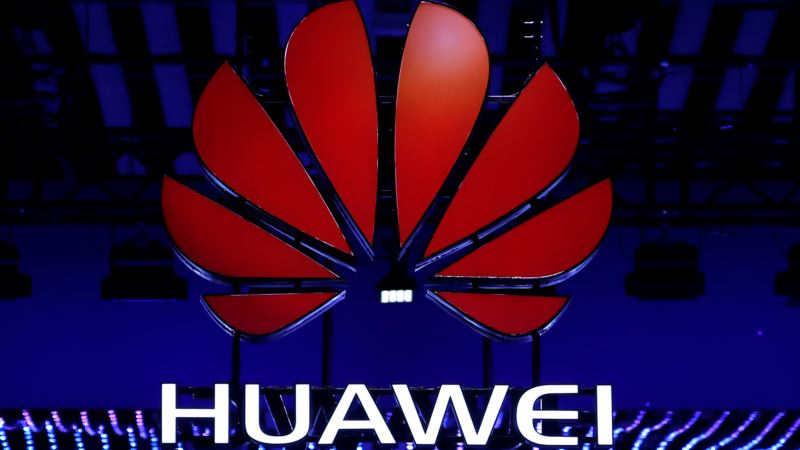 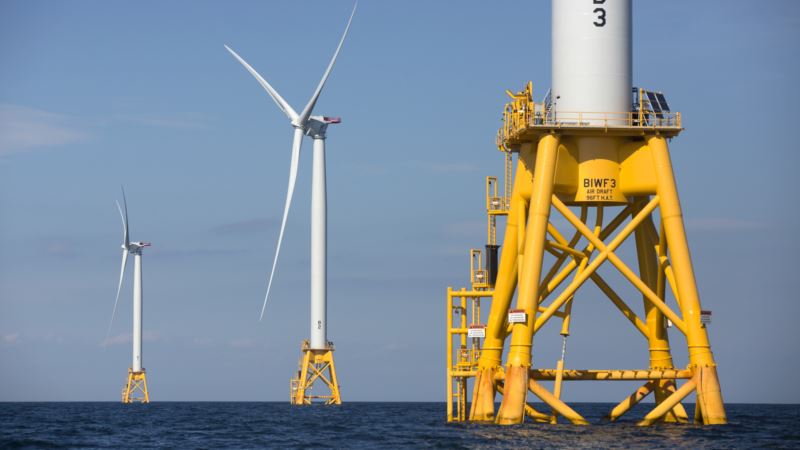