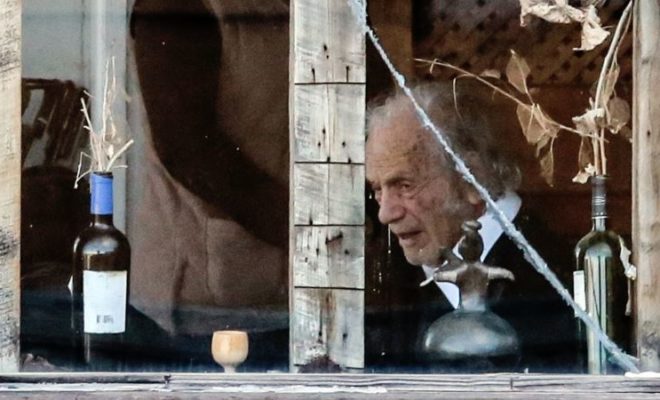 Nicanor Parra, a Chilean physicist, mathematician and self-described "anti-poet" whose eccentric writings won him a leading place in Latin American literature, has died. Parra was 103. His death was confirmed Tuesday by Chilean President Michelle Bachelet. Parra's works were characterized by wit and irreverence. He was also a respected physicist, earning a degree from the University of Chile and then studying physics at Brown University and cosmology at Oxford University in England. He was a professor of theoretical physics at the University of Chile and taught at Columbia, Yale, New York University and Louisiana State University. Parra spent the last decades of his life secluded in his home on the coast of Chile.