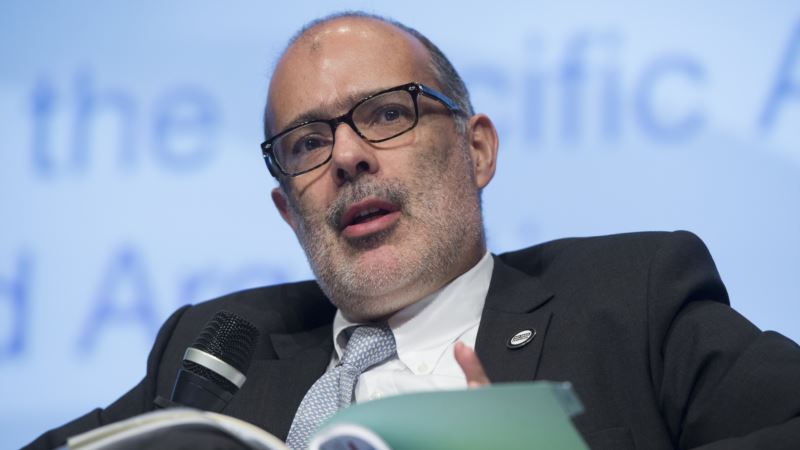 The Chilean government's plans to reform the country's pension system will be in doubt if governing coalition members are unable to reach agreement among themselves on the design of any new legislation, the finance minister said on Tuesday. Chile's privatized pension system was started in the 1980s during the dictatorship of Augusto Pinochet. The so-called 'Chilean model' has been much copied and adopted worldwide. But opposition to it is rising in Chile, with regular noisy street protests demanding changes. Opponents claim it forces workers to give their earnings to for-profit funds, called AFPs, and that the payouts are meager. Center-left President Michelle Bachelet, now entering the last year of her four-year term, has pledged reform and set up a commission to look into the current system. But differences of opinion among her increasingly divided coalition may make a new law impossible, Finance Minister Rodrigo Valdes said. "[Bachelet] has not yet decided on the contents, or even if the bill will go ahead, because that will depend on what kind of consensus we can get," he said in an interview with Radio Cooperativa. Possible changes could include raising the contribution minimum to 15 percent from the current 10 percent. But there has been disagreement on whether that extra should go direct to workers who pay it or to a shared "solidarity fund." Lawmakers are also in disagreement on whether the extra cash should be administrated by the AFPs or a new state-run fund. As Bachelet's popularity has slid and differences emerged over other reforms such as abortion and labor, she has increasingly struggled to keep her coalition, ranging from centrist Christian Democrats to Communists, on the same page. "If in doing something we are going to fight between ourselves, there is not much point," Valdes said. 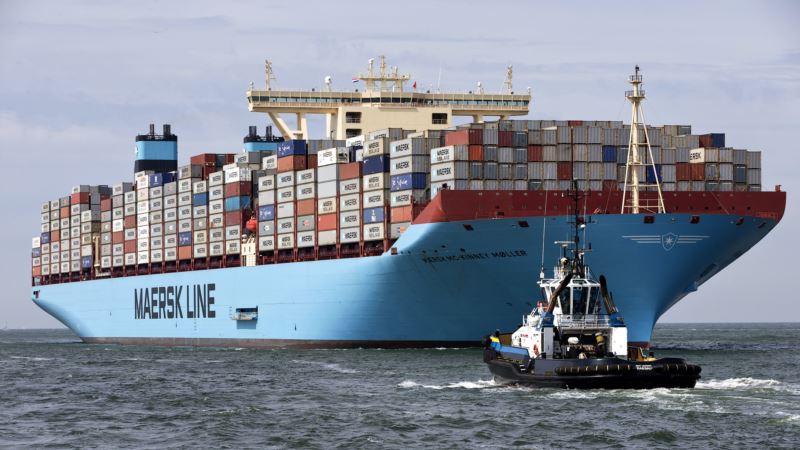