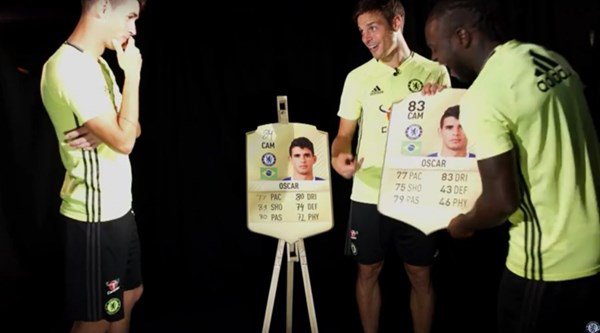 As if worrying about your performance in the real world wasn’t hard enough, the modern day footballer has to contend with their value in the video game sphere as well.

EA Sports’ Fifa rankings have become something of a big deal for players these days, with very few satisfied with the gaming company’s verdict on their statistical value.

All that made for some wonderful awkwardness when three of Chelsea’s players were asked to predict one another’s FIFA 17 ratings. CUE THE TENSION!

Cesar Azpilicueta seemed the least offended, suggesting only, “A bit more, maybe pace, a bit more physique”. But with 79 pace and 77 physique, the Spanish full-back didn’t seem too upset.

Victor Moses proved a little less easily pleased. Having been granted 90 physique by his team mates, EA Sports deemed him worthy only of 69. “Who wrote that?” Moses asked – but surprisingly, no one came forward.

Oscar was perhaps the most offended. With Azpilicueta and Moses inexplicably giving him 74 defence and 72 physique, Oscar’s actual ratings were 43 and 46 respectively. “You need to look at the game!” Oscar suggested, with a delusion rating of 94. 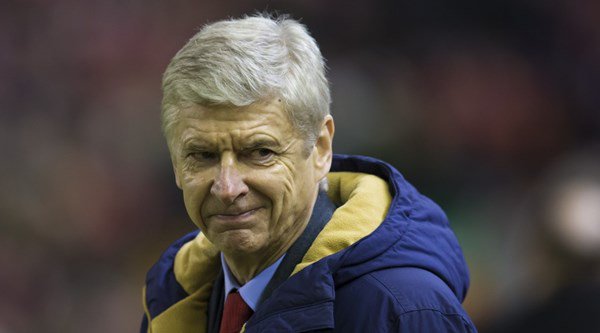 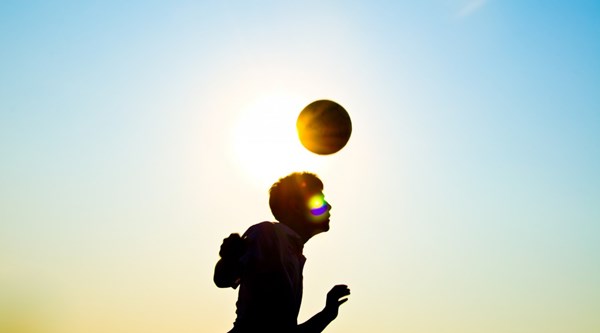 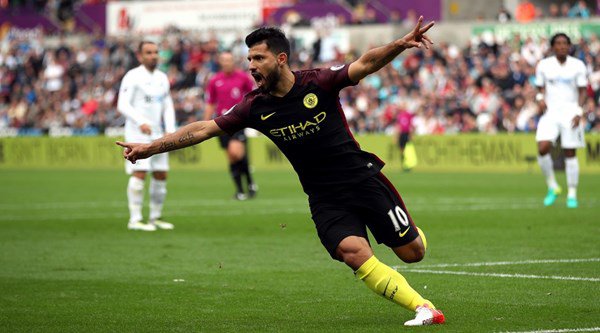