CEOs in Britain Consider Pulling Up Stakes Because of Brexit 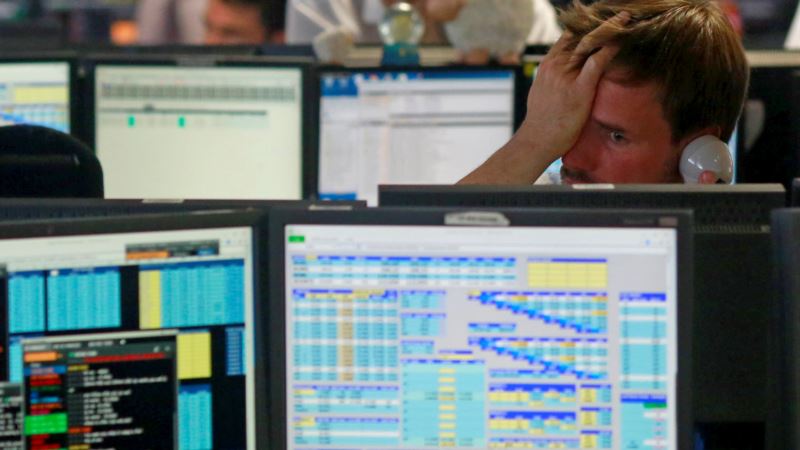 A survey of company CEOs in Britain suggests that a majority is considering moving some business away from the U.K. amid concerns about the country's future outside the European Union. Research by KPMG shows that three fourths of the 100 executives questioned would consider moving their headquarters or some operations outside Britain in order to keep a link to the EU's common, tariff-less market. The British government is likely to take months to trigger the official negotiations to leave the EU, leaving the details of any exit uncertain for years. Some companies, however, may start shifting operations abroad with little fanfare. “We hear it time and time again that business needs certainty,” Simon Collins, KPMG's UK chairman, said in a statement. “Policy makers should be really concerned about a leaching of British business abroad and should engage with business early to understand what assurances they can offer and closely monitor any shifts overseas.” Meanwhile, another survey shows that optimism in the financial services sector has fallen for a third consecutive quarter — the longest drop since the global financial crisis in 2009. The CBI/PwC Financial Services Survey of 115 firms shows finance houses, building societies and investment firms reported the sharpest drops in optimism as uncertainty after the vote to leave the EU took hold. The results are important because so much of Britain's economy hinges on financial services — some 2 million people across the U.K. are directly or indirectly employed by the financial services sector. Andrew Kail, U.K. financial services leader at consultancy PwC, says the worry is about “the domino effect on people, productivity and position as a financial hub that must be guarded against.” Though economic indicators have been relatively stable since the vote, many experts say it is still too early to tell how companies are reacting. 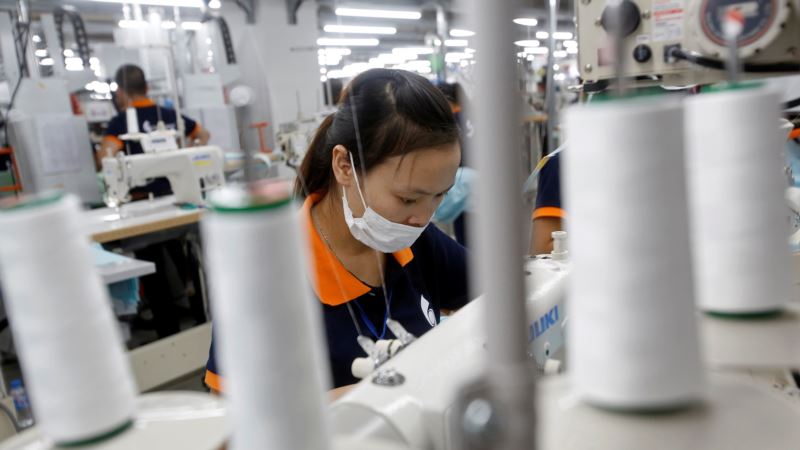 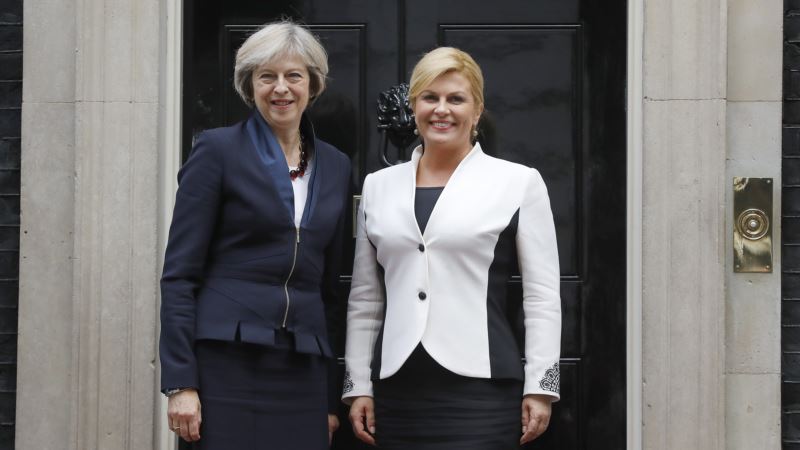 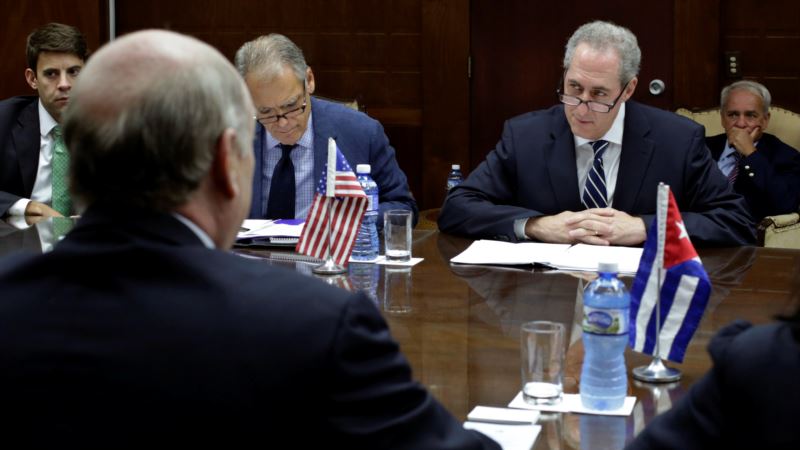 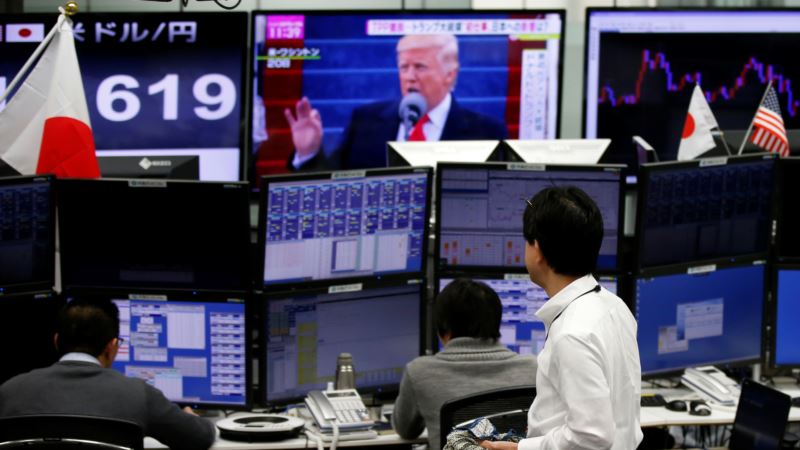