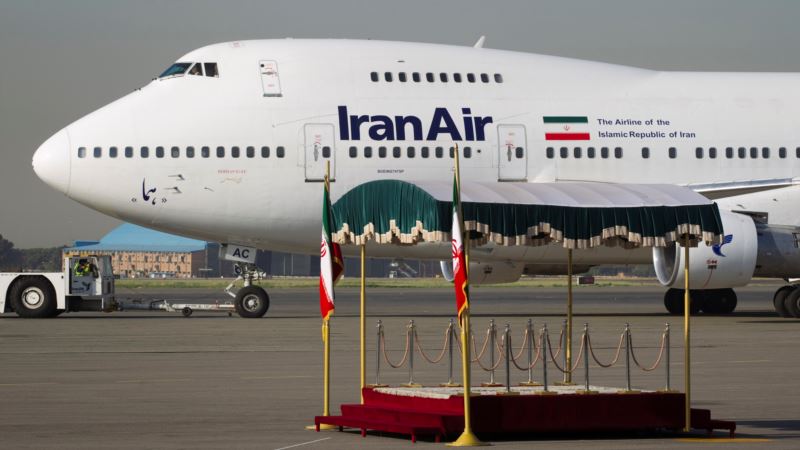 Aircraft maker Boeing is making progress on a deal to provide more than 100 commercial airplanes to Iran though none will be delivered in 2016, the company's top executive said on Tuesday. The deal is part of efforts to rebuild Iran's elderly fleet, an agreement included in a 2015 pact between Tehran and six world powers to lift most Western sanctions in exchange for limiting Iran's stockpiles of substances that could be used to make nuclear weapons. "We won't deliver any aircraft under that deal this year — these are deliveries that are a year, two, three downstream," Boeing Chief Executive Officer Dennis Muilenburg told reporters on the sidelines of a conference in Chicago on future technologies. "But it's significant opportunity for us and I'm pleased to see that we're making steady progress." Iran announced plans in January to buy 118 jets worth $27 billion at list prices from Europe's Airbus but has complained about unexpected delays in receiving U.S. licenses, which are needed due to the large number of U.S.-supplied parts. Boeing has also agreed to provide jets to Iran as it emerges from sanctions. Frustrated with the delays, an Iranian official told Reuters last month that the Airbus deal could be reduced by six airplanes and the Boeing deal could be clipped by one jet to 108 aircraft instead of 109. Muilenburg said Boeing is "in the final stages of working through the deal structure with our customers in Iran" while also working through the U.S. government licensing process. The CEO also said that the company's target to match airplane orders to deliveries this year "versus spreading those orders out over a couple of quarters is not a pressing business issue for us." 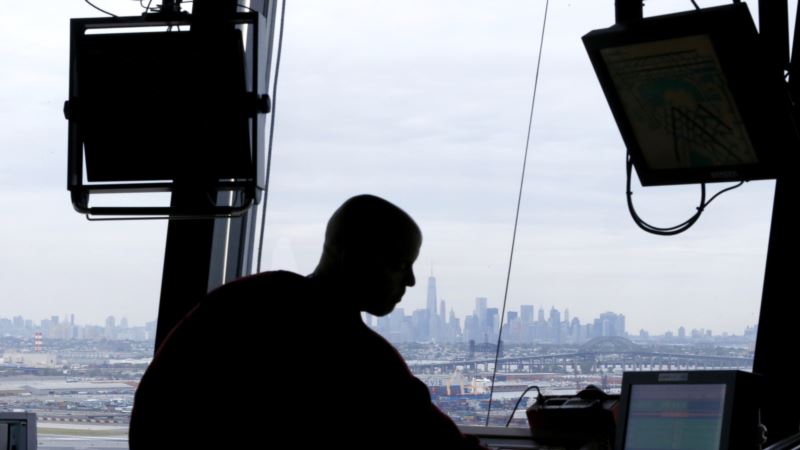 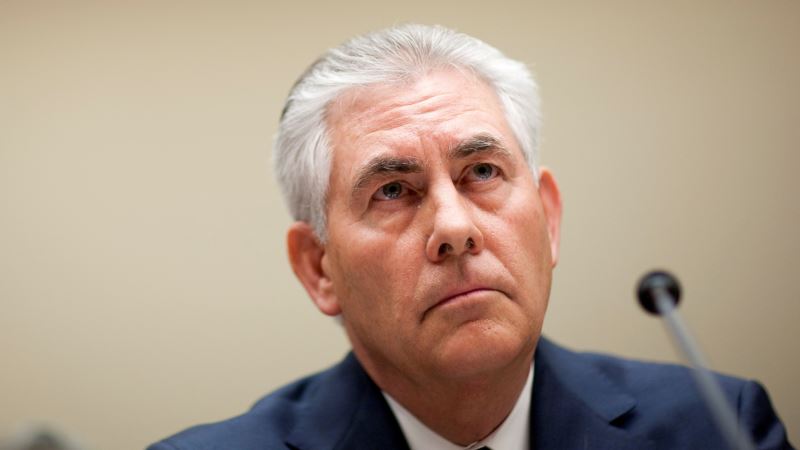 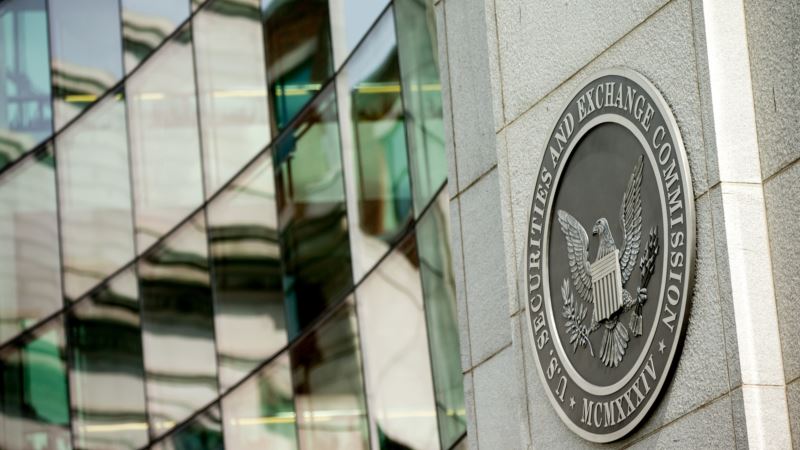