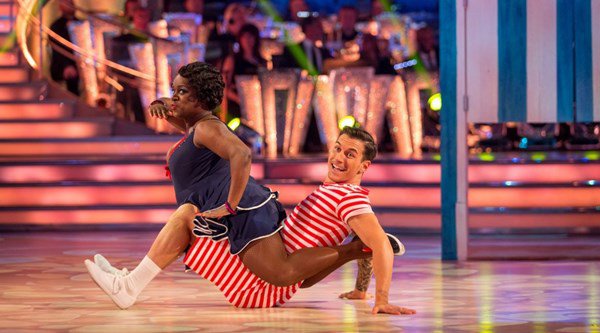 Is there anyone who doesn’t love Strictly Come Dancing?

As we head into week two of the competition, everyone is excited to see who this year’s stars are going to be – and there are a fair few celebrity fans glued to their screens, too.

Michelle Heaton and her little son AJ have been practising their moves at home, with the TV star posting a cute Instagram video captioned: “Me & aj should be on #strictlycomedancing … no? (Please ignore my pj’s but it’s been a long day lol) x”

Me & aj should be on #strictlycomedancing … no? (Please ignore my pj's but it's been a long day lol) x

It looks like Vera star Brenda Blethyn is Team Tameka after watching the EastEnders actress’s Charleston.

One of last year’s contestants, Georgia May Foote, is still sucked in by the Strictly universe, although she’s been open about who she’s backing, and it’s not her ex Giovanni Pernice.

Even though former Strictly professional Ola Jordan isn’t on the programme any more, she’s still watching at home – and while she has a few criticisms to offer, she’s nowhere near as sharp-tongued as her husband, James.

Tamika
That was fun.
I felt she should be wearing proper dace shoes for this dance. She could of have better swivel action.

Greg
I like him. He is one of the celebs without any dance training!
Which is hard for him as everyone is just so good from the start! 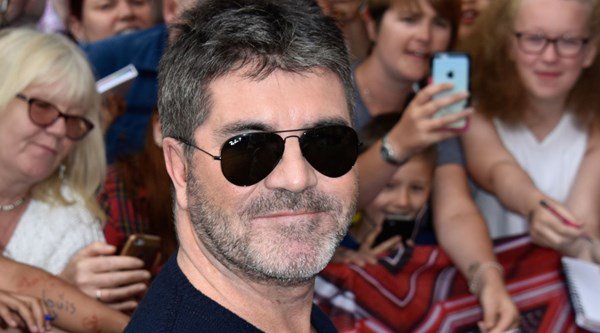