The Celebrity Big Brother housemates have been shocked, handcuffed, blindfolded and smeared with custard pies in a bid to win the latest task.

In footage that will be aired on Wednesday evening, housemates were challenged to a game of dares and Ricky Norwood, Frankie Grandie and James Whale donned shock pads and were hit by currents throughout the episode.

Saira Khan, who was evicted on Tuesday night, Lewis Bloor and Heavy D are handcuffed together and Katie Waissel, Samantha Fox and Marnie Simpson were dared to throw custard pies at their fellow housemates.

The romance between Lewis and Marnie continued to escalate in the episode, with Lewis telling the Geordie Shore star: “We have rushed into things…for me this is perfect, you make me feel like a good man. Just your energy! This is something worth holding onto.”

The pair also shared a second shower, just days after steaming up the bathroom for the first time.

On Tuesday, Loose Women panellist Saira became the second housemate to get the boot following a public vote.

Soon afterwards, the three housemates who were saved by the public – Stephen Bear, Heavy D and Lewis – delivered face-to-face “killer nominations”, determining who will face the public vote.

The result will be broadcast on Wednesday’s show.

Since her eviction Saira has told of her shock at the way she was treated by Marnie in the house, saying she has “been to hell and back”.

Marnie, 24, exposed her breasts to Saira, 46, in front of her fellow housemates, boasting that she had a better chest than the former Apprentice star.

Saira said that despite feeling as though she had been “violated” in her 12 days on the reality show, her hefty pay cheque from TV chiefs made it worthwhile. 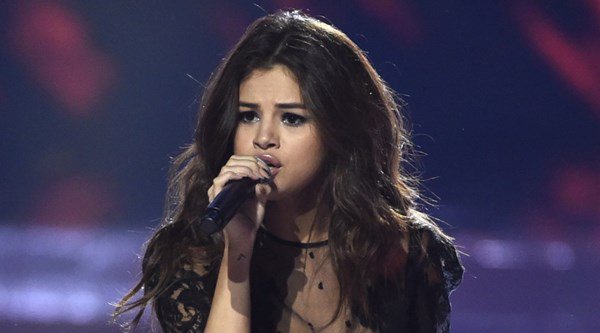 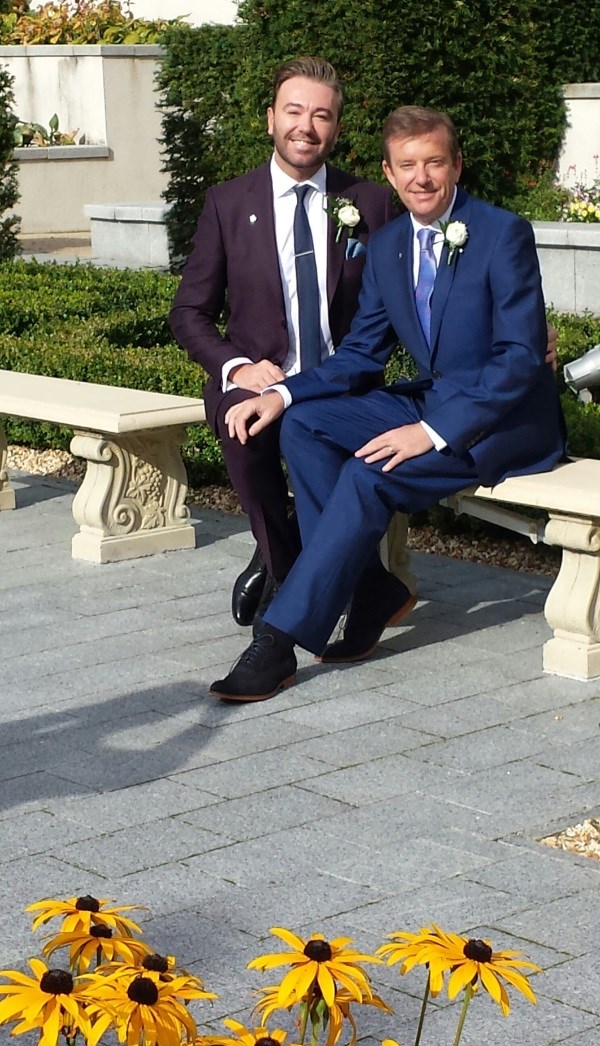