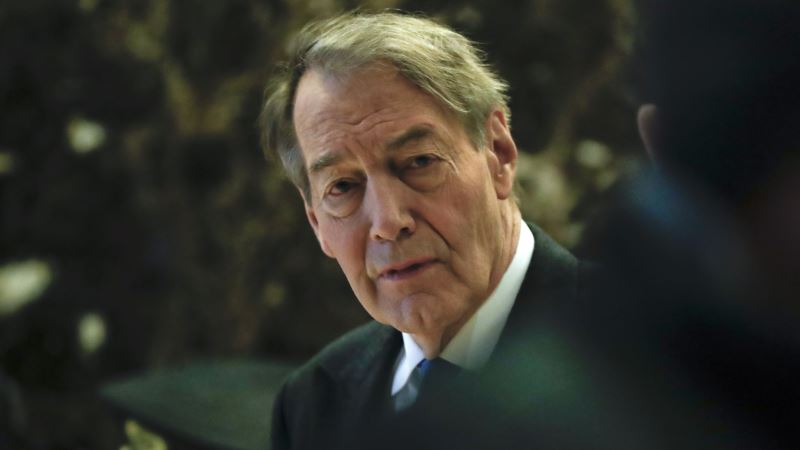 Television shows hosted by Charlie Rose were suspended by CBS, PBS and Bloomberg on Monday following a report by the Washington Post in which eight women said he sexually harassed them. PBS and Bloomberg said in statements that they were suspending Rose's signature interview show, distributed on both outlets, citing the allegations in the newspaper story. CBS News said it was suspending Rose immediately while it looks into the matter. "These allegations are extremely disturbing and we take them very seriously," CBS News said in a statement. Rose issued an apology but said he didn't believe all the allegations against him were accurate. "I deeply apologize for my inappropriate behavior," he said in a statement. "I am greatly embarrassed. I have behaved insensitively at times and I accept responsibility for that, though I do not believe that all of these allegations are accurate." "I always felt that I was pursuing shared feelings, even though I now realize I was mistaken," he added. Eight women have accused Rose of making unwanted sexual advances toward them, the Washington Post reported on Monday in the latest sexual harassment allegations made against a prominent American man. Rose routinely landed the biggest names in international politics, entertainment and letters for his interview show Charlie Rose, which was broadcast on PBS and Bloomberg TV. An acute listener, Rose employed an engaging yet serious style in contrast to the bitter partisan arguments, cross-talk and raised voices on cable television. True to the show's sober tone, the set was simply a table and chairs with an all-black background. His persona on CBS This Morning was a little more whimsical, given the lighter subject matter of morning news shows in the United States. 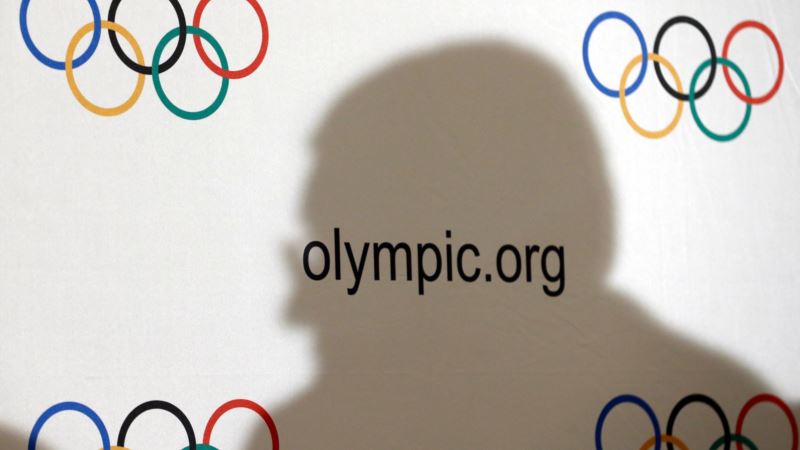 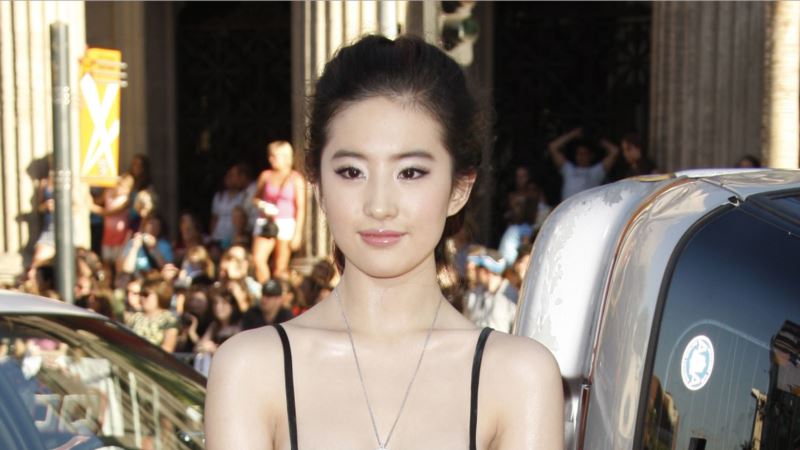 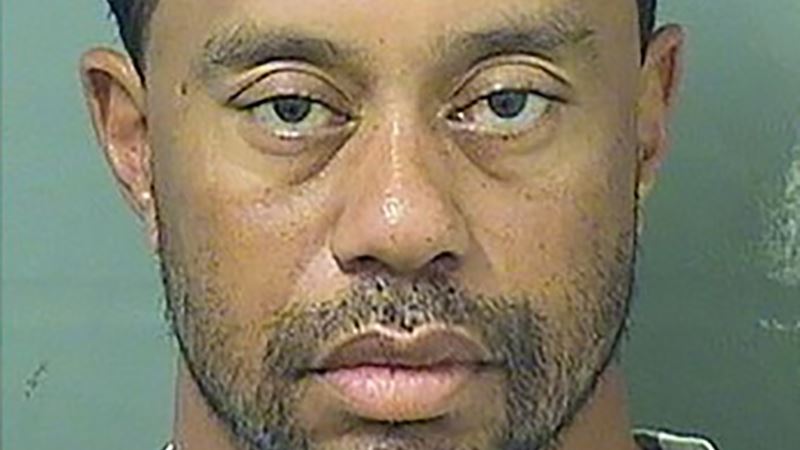 Tiger Woods Blames Medications for His Arrest on DUI Charge