Celebrity Big Brother winner Stephen Bear continued his controversial streak as host Emma Willis was prompted to tell him to “shut up” during his exit interview.

The 26-year-old from Walthamstow beat former EastEnders actor Ricky Norwood to become the winner of the second series of the Channel 5 show this year.

The Ex On The Beach star told Willis he “knew he was going to win”, but evaded her questions leading her to tell him: “You’ve just won, give me a serious interview …”

This series has not been short of controversies including the removal of housemate Christopher Biggins over offensive comments, and complaints to media watchdog Ofcom about frequent nudity and scenes of sexual content between Bear and axed contestant Chloe Khan, as well as between Geordie Shore’s Marnie Simpson and evicted Towie star Lewis Bloor.

He has also been at the centre of bullying complaints, and recent days have seen Channel 5 accused of “fixing” the show after it chose not to air some incidents involving him, including scenes of him injuring Samantha Fox’s eye during a prank.

He made further headlines when his girlfriend Lillie Lexie Gregg entered the Celebrity Big Brother house and broke up with him over his fling with Chloe.

The reality TV star spoke about his relationship with Khan saying: “I forgot I was in front of cameras, I wanted to save my girlfriend the heartache like I had done before.”

He faced the public vote every week after receiving an eternal nomination from his fellow housemates, and clashed frequently in the house his housemates, notably with Aubrey O’Day and Renee Graziano.

Your winner, @stephen_bear, is out of the House! #CBB pic.twitter.com/xCjRkMCKpQ

Asked if he enjoyed “pushing people’s buttons” he said: “All I know from me being in there is me being as fun as possible, and as positive as possible.

“If I know I’ve upset someone I’ll genuinely leave them be and then talk to them sensibly, I never once bitched about someone behind their back, I was never horrible like … I know my limits, if you get the hump and they’ve walked off, you leave them.”

The winner of Celebrity Big Brother 2016 is @stephen_bear! #CBB pic.twitter.com/Gsk0kzc9iA 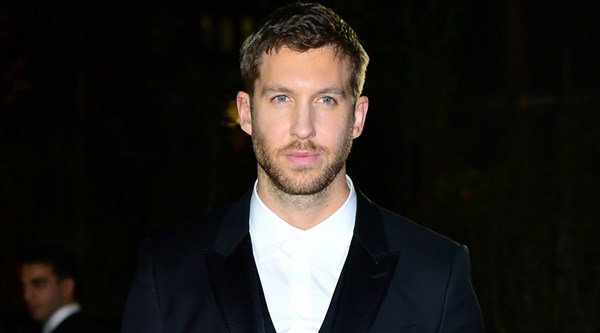