Georgia is voting Saturday to elect a new parliament and prime minister, with opposition groups aiming to oust the party in power.

Forty-eight political parties and two political blocs are competing for the 150 seats of the former Soviet republic’s parliament.

The ruling Georgian Dream Party has its leader, billionaire former Prime Minister Bidzina Ivanishvili, as the candidate, while the opposition coalition of the Strength is in Unity and the United National Movement parties have put forward former President Mikhail Saakashvili as their candidate.

According to constitutional amendments passed this year, to be able to form a government, a political party or a bloc should win 40.54% of the overall votes.

However, surveys conducted by various pollsters have not projected a certain winner.

Results published this week by the pro-government television channel Imedi TV showed the Georgian Dream party leading with 56% of the votes, and the Strength is in Unity and UNM coalition trailing with 19.9%.

Another survey conducted by the Mtavari Channel indicated that the Georgian Dream party was leading with 40%, and Strength is in Unity and UNM trailing with 33%.

Georgian elections, which have usually been bitterly contested, are being monitored by observers from the Organization for Security and Cooperation in Europe. 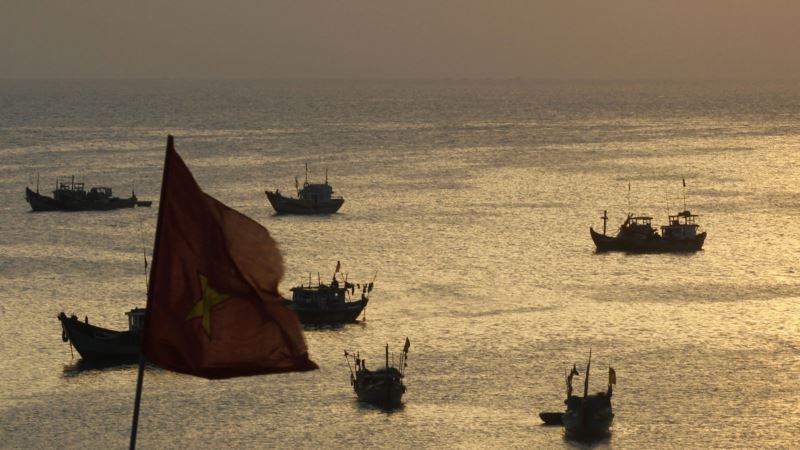 Ever Wanted to Track Where Your Fish Comes From? Now You Can 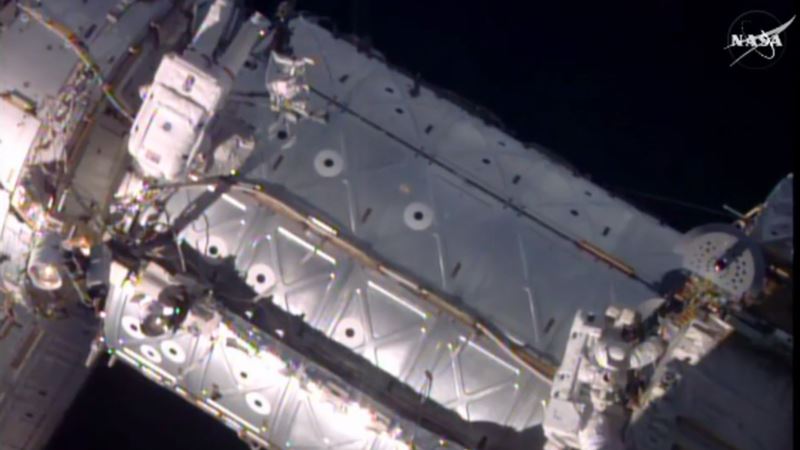 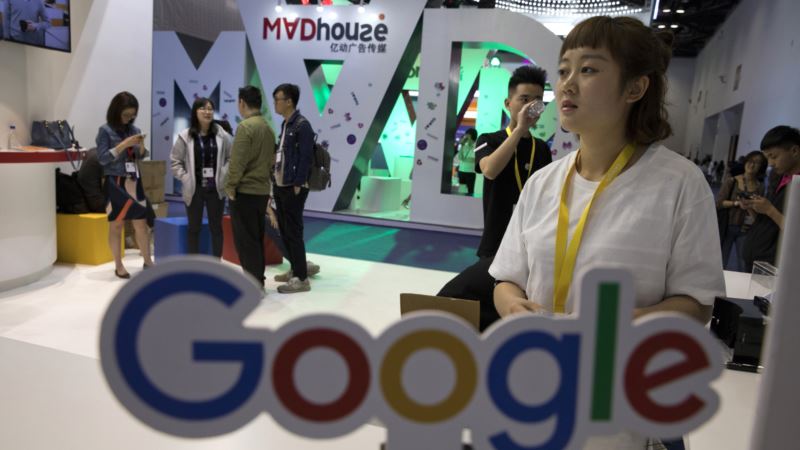 China to Strengthen Its Controls Over the Internet