Catching A Cold? Check Your Tech 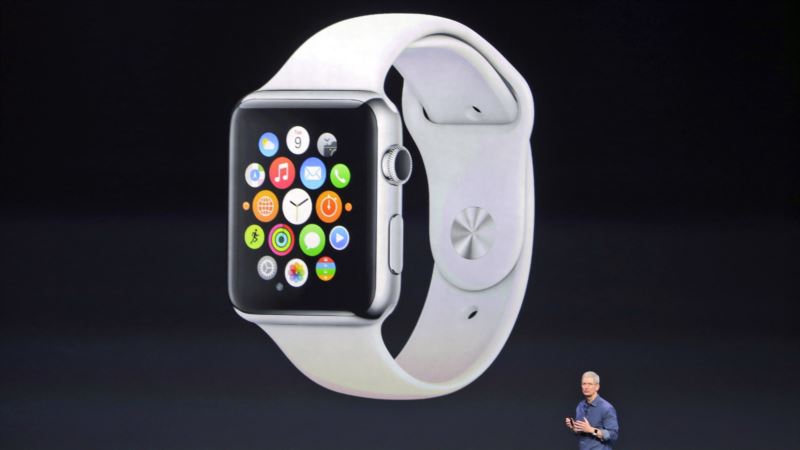 What's the future of wearable technology like the Fitbit or the Apple Watch when it comes to our health? Right now we can count on these devices to do quite a few very cool things. Not only are they in touch with GPS to count steps, they can also monitor heart rate, body fat composition, perspiration, health, temperature and muscle activity, just through touching our skin. But researchers at Stanford Medical Center say that when it comes to wearables, that's just the tip of the health monitoring iceberg. A nurse on your wrist A wearable device likely won't ever replace the diagnosis of a real doctor, but your smart watch, fitness tracker, or other body-touching tech may be able to give you some clues about what's going on inside your body, sometimes before the brain gets word something's not right. In a study published online today in PLOS Biology, Stanford researchers decided to discover exactly what wearables might be able to do. So they began by collecting a whopping 2 billion baseline measurements from a group of 60 people and entering that information into a database. A few of the entries included data "from each participant's wearable biosensor devices and periodic data from laboratory tests of their blood chemistry, gene expression and other measures." With these baselines established, the volunteers wore a whole range of wearables currently available on the market. These collected more than 250,000 measurements a day. In a press release, the researchers say that included "…data on weight; heart rate; oxygen in the blood; skin temperature; activity, including sleep, steps, walking, biking and running; calories expended; acceleration; and even exposure to gamma rays and X-rays." Armed with all that information, and with the constant feedback from the devices, researchers said it became possible to tell when the body wasn't working the way it was supposed to. Start getting well, before you get sick The senior author of the study, Stanford professor Michael Snyder told VOA the technology to gather all of this information exists right now. "All but weight and blood oxygen can be collected from a smart watch," he notes. "A patch can get the blood oxygen." From there "… given a baseline range of values for each person," the team said, "it is possible to monitor deviations from normal and associate those deviations with environmental conditions, illness or other factors that affect health." One great example: Snyder was also one of the participants in the study. On a family trip to Norway, Snyder's vitals veered off the norm after a long transatlantic plane flight. Soon after, based on the deviation, Snyder says "I wasn't completely surprised when I went on to develop a fever and other signs of illness." Ultimately Snyder was diagnosed with Lyme disease, something he'd already decided was likely based on his activities before the trip. And he was already receiving treatment by the time he was diagnosed. A lot of these technologies, Snyder says, are available right now in an "experimental phase," as he calls it. That means they already "exist, and companies and groups like ours are validating them." That doesn't mean you'll be able to get one next Christmas, but Snyder can see a day when consumers could strap on some tech and it would just grab all the data it needs all by itself. "It could all be automatic," he told VOA. "The device can have algorithms that determine your baselines and deviations from that. In a sense, this is like a oral thermometer." As with all kinds of information, there are privacy considerations, and concerns about what could happen if all your health information gets hacked. But the authors say it's easy to imagine a world where your "automatic data analysis could spot patterns of outlier data points and flag the onset of ill health, providing an opportunity for intervention, prevention or cure." Taking it one step further, there could come a day when your watch is tied in to to your doctors office, which could generate a text suggesting you might just have just gotten the flu, or a cold. The team also says the technology could monitor blood sugar levels, or the status of a pacemaker, and has the potential to change the world of preventive care. Jessilyn Pearl Dunn, one of the other authors of the study, says this could also save the health care industry a significant amount of money. "You can foresee," she told VOA, "savings on the healthcare data acquisition and data entry side, as well as a tele-health component (long-term potential for reducing number of in-person clinic visits)." She says it's hard to estimate the savings simply because "the potential of this technology is so huge."

Biden Elected President After Nearly a Half-Century in Politics 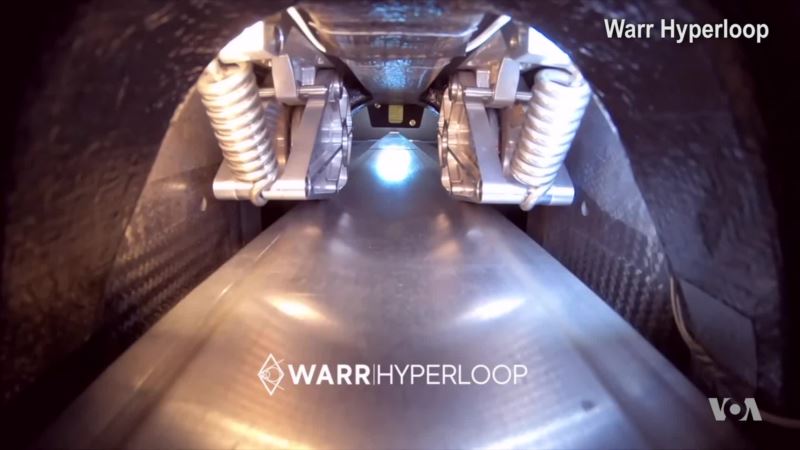 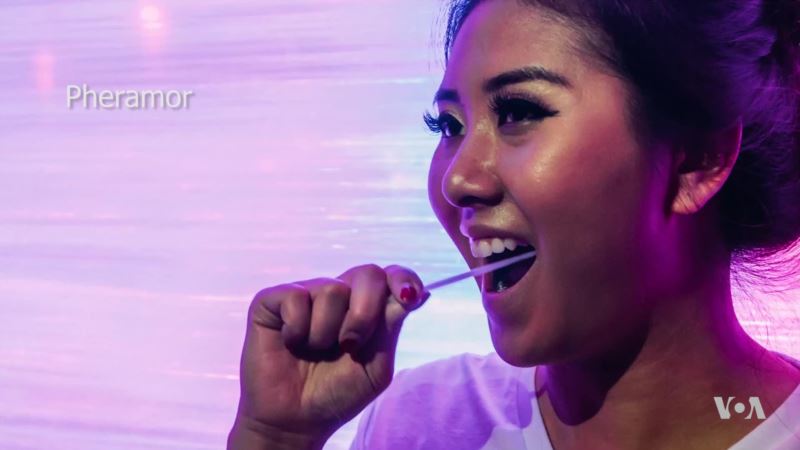 Pfizer-BioNTech to Boost Supply of Vaccine Doses by 50%