Director Nate Parker and the cast of The Birth Of A Nation have argued passionately for focusing on their film and not on the years-old rape allegation against Parker that has enveloped the movie in a scandal.

Parker was speaking at the Toronto International Film Festival, where he was facing a roomful of press for the first time since the details of a 1999 rape allegation against him surfaced.

Though Parker directed, wrote, produced and stars as Nat Turner in the slave revolt drama, he urged The Birth Of A Nation to be viewed outside of himself.

“I’ve addressed and I’m sure in different forms I’ll address it more,” he said.

“The reality is no one person makes a film.”

Parker was accused of rape 17 years ago, when he was a student.

He was acquitted in the case. 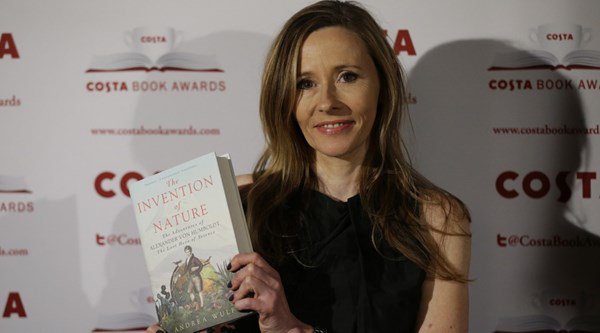 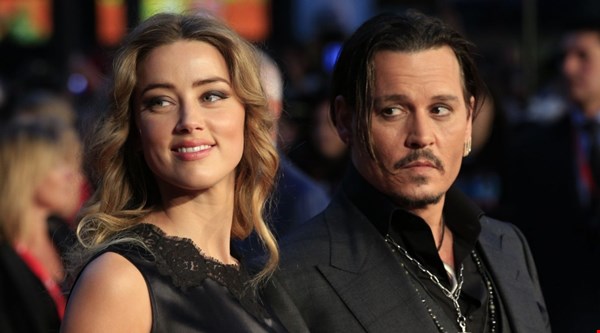 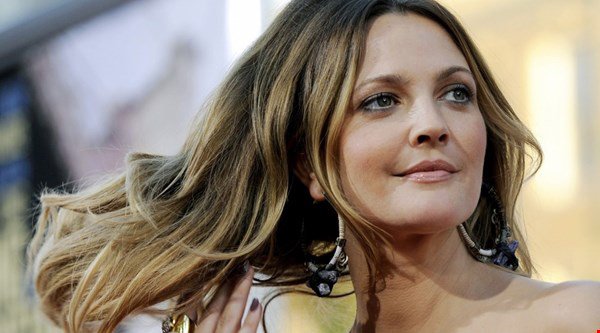