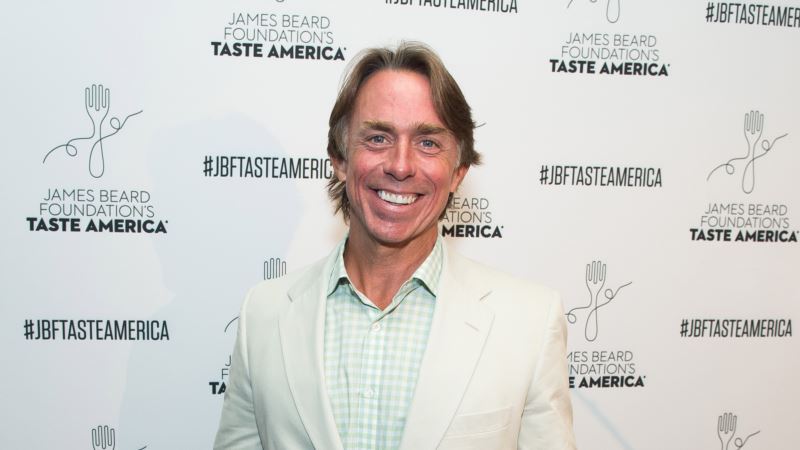 The steakhouse at Harrah's New Orleans Casino is now called BH Steak _ instead of Besh Steak. The change, reported by New Orleans media, comes a week after the casino broke ties with celebrity chef John Besh. The action followed an investigative story by NOLA.comThe Times-Picayune about allegations of sexual harassment involving the business. The story outlined the claims of women who said they were victims of sexual harassment by male co-workers and bosses in the Besh Restaurant Group. Besh stepped down from his management role in the business after the story was published. The name BH Steak honors William "Bill" Harrah, who founded the Harrah's gambling empire in the 1930s. 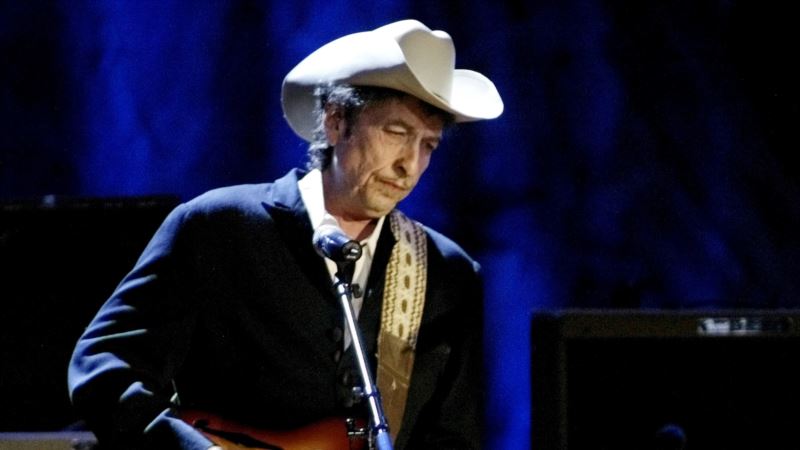 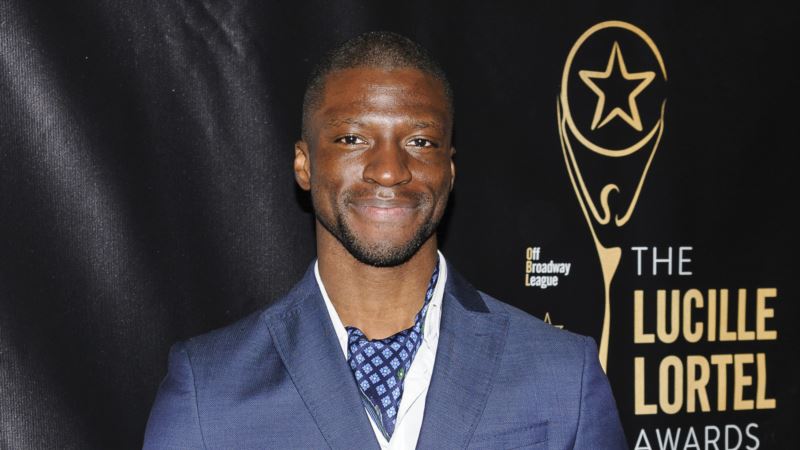 ‘Hamilton’ US Tour Led by Actor Who Vows a ‘Gritty’ Take 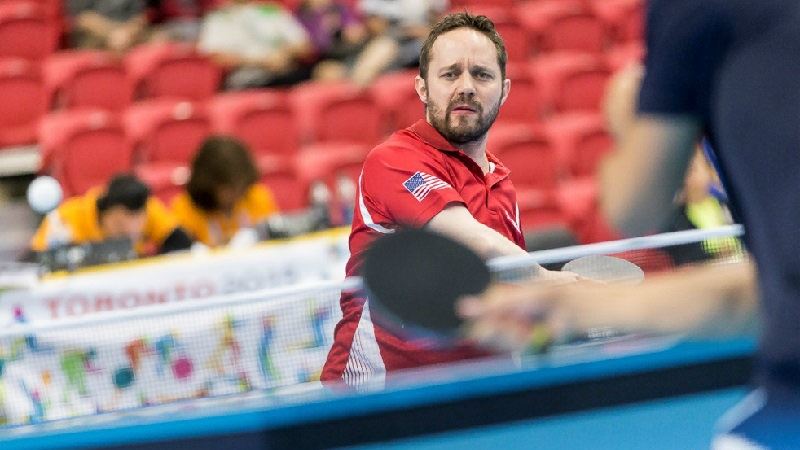 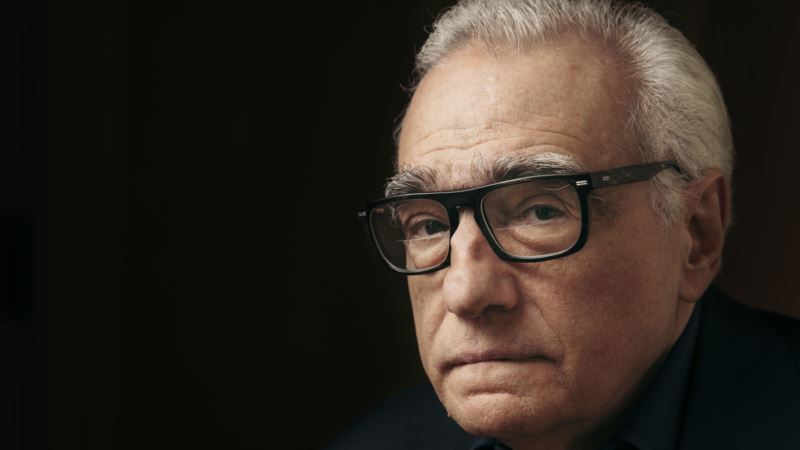