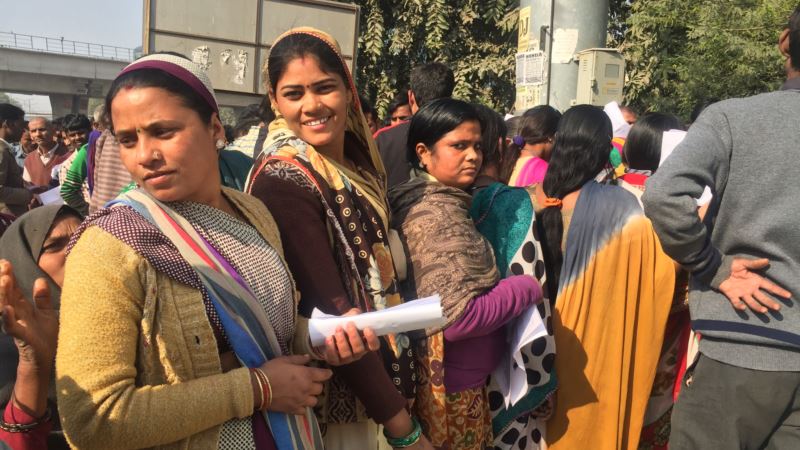 Daily wage laborer Ishwari Lal has taken a day off work to line up outside a camp opened at a major road intersection in the business hub of Gurgaon, in India’s northern Haryana state, to help workers open bank accounts. Like millions of migrant laborers working in small factories or businesses, building sites, or as security guards, drivers and domestic staff, Lal was always paid his wages in cash and managed it carefully — sending some to his family in the village, and using the rest to pay rent for his one room-tenement and buy rations. But he has only been paid a quarter of his wages since huge cash shortages gripped the country after the government banned high-value currency notes of Rs. 500 ($7.50) and Rs. 1,000 ($15) six weeks ago to flush out hoards of illegal cash. His employer has asked him to open a bank account where he can deposit the rest. Lal is doing that, but he worries that getting hold of cash will still be a tortuous task. Banks see shortage Since the ban was announced, not only have people stood in long lines to get money, banks are also not handing out the amount that customers demand as they run out of money faster than it is replaced. “If I need Rs. 10,000 ($150), I get Rs. 2000 ($30). How can I manage in just this much money? I have faced massive problems,” Lal explained. “How do I buy rations, or pay for medicines or send money home for my children?” Hundreds of others working in the informal sector, like Lal, have come to open bank accounts as employers, who are also coping with cash shortages, begin to hand out checks to pay salaries. According to estimates, nearly 480 million people earn cash incomes in the informal sector, which accounts for nearly half of India’s gross domestic product and a whopping 80 percent of employment. As the cash crunch shows no signs of easing, this sector is slowing down, hitting economic growth in one of the world’s fastest-growing economies. In a report last month, ratings agency Moody’s said the currency ban will “significantly disrupt economic activity” and lead to weaker growth in the short term. There is evidence of that on the ground. Shops have reduced staff as business plummets and factories have laid off workers after having to slow down production. Exodus of migrant workers Wages are either not being paid on time or are being handed out in old currency. That has prompted an exodus of migrant labor from the big cities back to their villages. Those who have stayed behind in cities are struggling to get paid. Harsh Singh, who works as a freelance driver in New Delhi, said he has not been getting calls from his regular customers since cash shortages began to worsen. “My work has dipped by at least 50 percent,” Singh says. “And they only make part of the payment, so I have to go back to get my money.” He is thinking of opening a bank account to accept online payments, even though they sometimes amount to less than $10. Several economists, however, say workers may suffer in the short term, but they will benefit in the long run. The currency ban will help them by improving regulation of small businesses and factories, and by drawing poor, unbanked people into the banking sector. Millions in India have no bank accounts or access to financial services, credit and insurance. New bank accounts Across India banks are pushing people to open new accounts, whether it is in business hubs such as Gurgaon or in industrial areas or in remote tea gardens in the country’s northeast. The government is pushing for more cashless transactions to ensure greater transparency in the economy. C.R. Khobba from India’s Central Bank is working frantically to open accounts for the hundreds of people who have lined up at the traffic intersection in Gurgaon, helping workers fill out forms. “Today is the first day and we hope to open about 150 to 200 accounts today. We will only leave after attending to the entire crowd,” Khobba said. While it is too early to assess the exact impact of the currency ban on overall economic growth, economist N.R. Bhanumurthy at the National Institute of Public Finance and Policy said the informal sector has taken a hit. “Yes, there is definitely impact on overall employment situation because of decline in overall economic activity. There is a postponement in consumption which is the biggest driver of Indian economy,” Bhanumurthy points out. But he expects this to be a short term dip. “Once the consumption comes back, you might see the hiring, too, to be increasing." 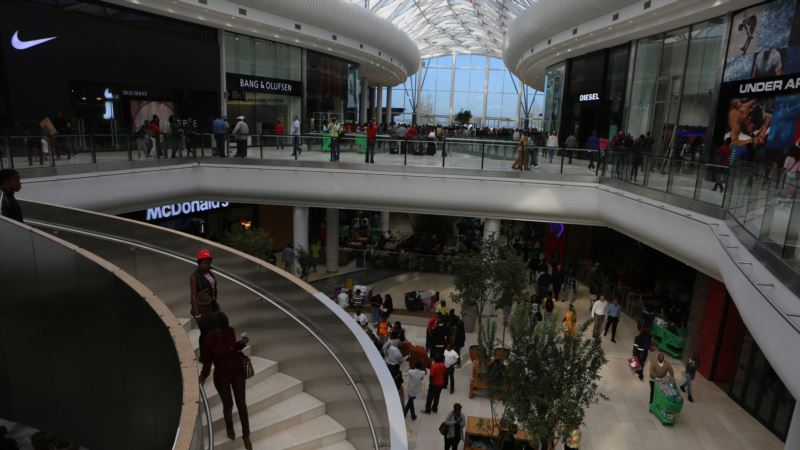 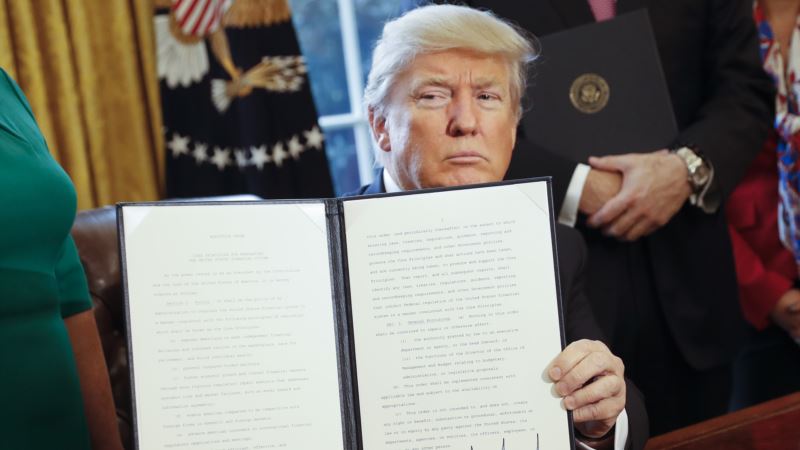 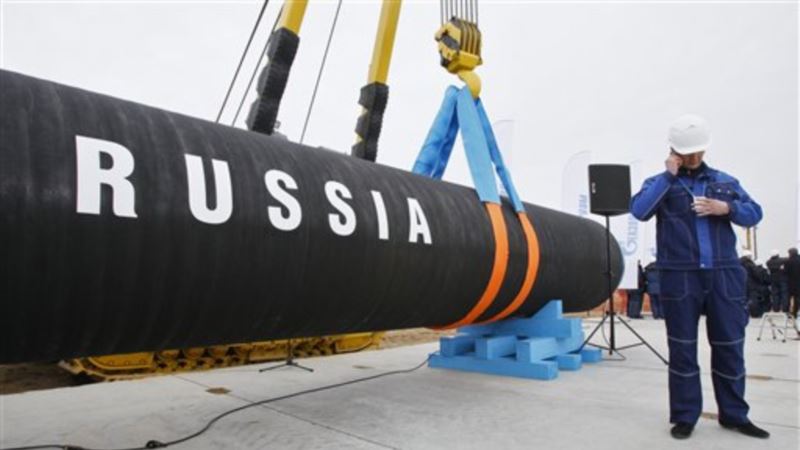 US, Russia on Collision Course Vying for Europe Gas Market