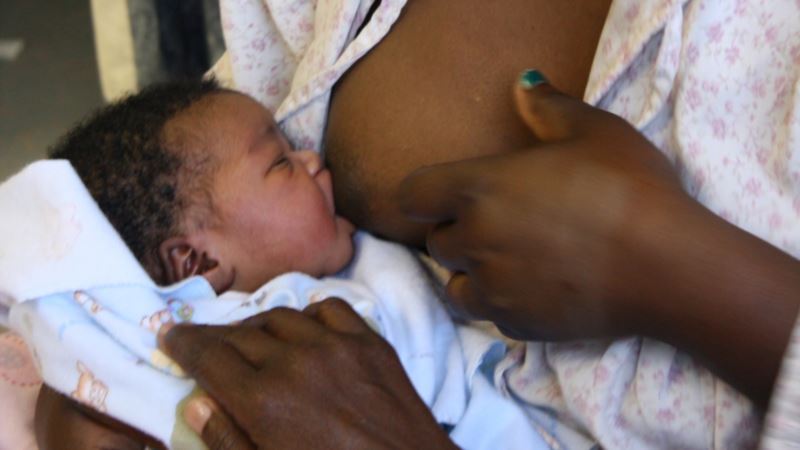 World Breastfeeding Week (Aug 1-7) has taken on special urgency in Cameroon where a recent government survey revealed that as many as 70 percent of babies are not exclusively breastfed during the first six months of life. Health workers in Cameroon are trying to get the message out.

Nineteen-year old Lilian Ngetchi dishes up a local maize porridge called pap for her two-month old baby. She says she breastfed the child just for a month and a half.

She says she has had only one child and does not want her breast to lose its shape because she is still very young. She says at her age she does not want to look like old mothers whose breasts have become flabby.

Across town in the capital, three-month-old Henrietta Ngufor cries at the Messassi district hospital. Her mother, 26-year old Comfort Ngufor says she started losing weight when she stopped breastfeeding her a week ago.

"I prefer artificial milk. It saves time," she said. "There are some very nice milks in the market that you could get for your child. It is just all about quality."

Dr. Evelyn Mah at the pediatric hospital in Yaounde works to debunk myths.

"Whether you breastfeed the baby or you don't breastfeed your baby, you will age and with age, your breast will become flabby," she said. "Breast milk contains all what the baby needs. When they breastfeed their babies exclusively, what they have to do is to eat balanced meals and drink a lot of water."
Pediatrician Dr. Dorianne Mvogo of the family welfare department of Cameroon's health ministry, told VOA a quarter of infants who die in Cameroon have been denied exclusive breast milk during the first six months of their lives.

The World Health Organization has also noted a correlation. The WHO says more than 800,000 lives would be saved globally if all babies were fed nothing but mother’s milk until six months of age.

Myogo says women shouldn’t believe local myths like that having sexual relations will contaminate their milk and make their babies sick. There is no relation between the two, the doctor said. She says some women also tell her they think that breast milk can go bad in a woman’s body, something else the doctor says is simply not true.

Myogo says Cameroon should take a lesson from Kenya which she says has boosted breastfeeding and infant health by regulating how formula is marketed and requiring safety notices on the packaging.

She says human breast milk contains natural antibodies that protect babies against infection and formula milk does not.

Some family welfare advocates are calling for the state-protected maternity leave to be extended to six months, though there is concern that this would only benefit mothers working in higher income jobs. 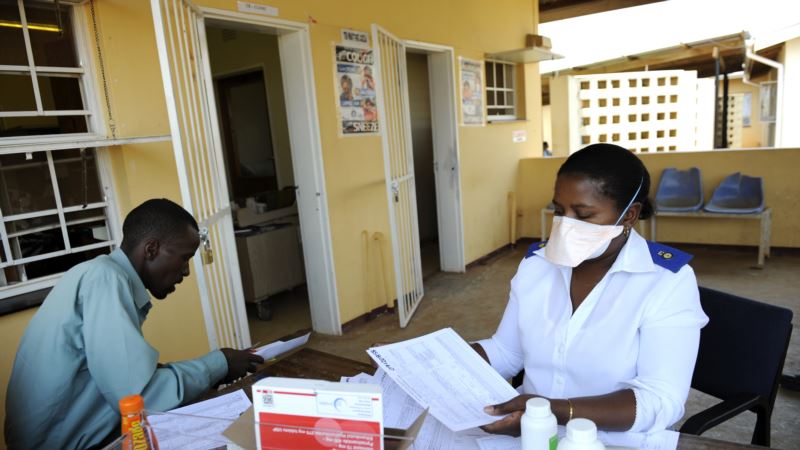 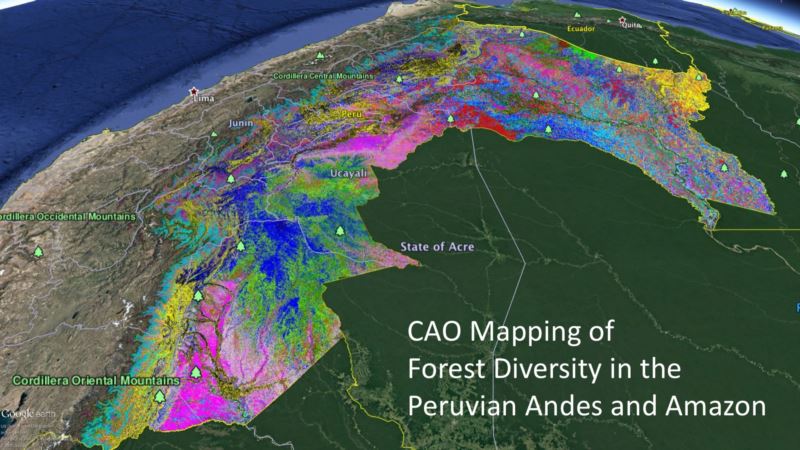 Using Eyes in the Sky to Map Biodiversity 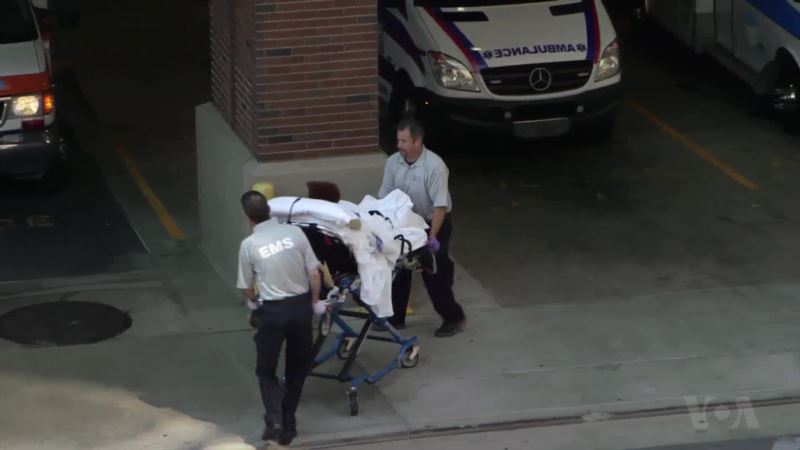 Studies Map Who’s Likely to Die From What Across US 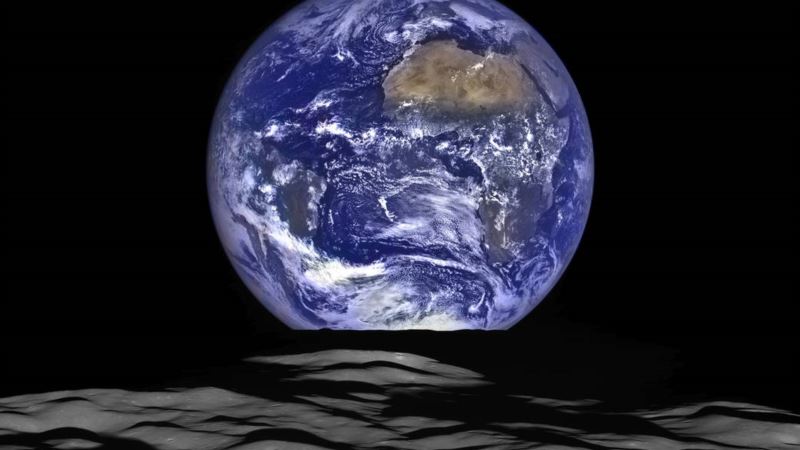 Study: New Minerals Back Idea of Man-made Epoch for Earth