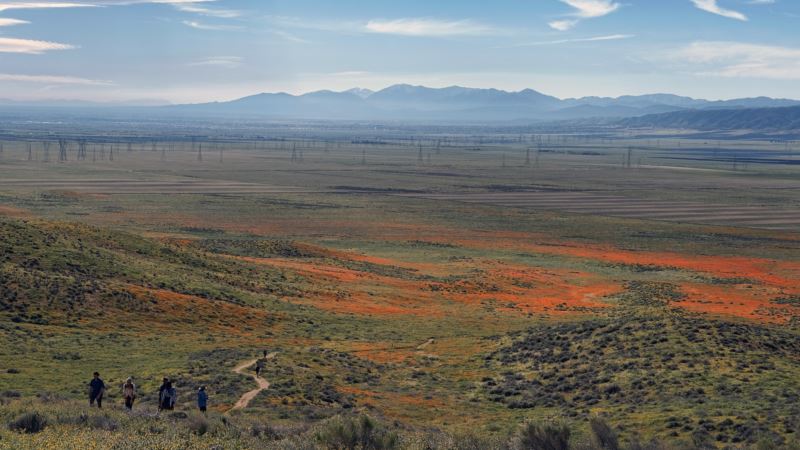 Rain-fed wildflowers have been sprouting from California’s desert sands after lying dormant for years — producing a spectacular display that has drawn record crowds and traffic jams to tiny towns like Borrego Springs. An estimated 150,000 people in the past month have converged on this town of about 3,500, roughly 85 miles (135 kilometers) northeast of San Diego, for the so-called super bloom. Wildflowers are springing up in different landscapes across the state and the western United States thanks to a wet winter. In the Antelope Valley, an arid plateau northeast of Los Angeles, blazing orange poppies are lighting up the ground. What is a super bloom? But a “super bloom” is a term for when a mass amount of desert plants bloom at one time. In California, that happens about once in a decade in a given area. It has been occurring less frequently with the drought. Last year, the right amount of rainfall and warm temperatures produced carpets of flowers in Death Valley. So far this year, the natural show has been concentrated in the 640,000-acre (1,000-square-mile) Anza Borrego State Park that abuts Borrego Springs. It is expected to roll along through May, with different species blooming at different elevations and in different areas of the park. Anza Borrego is California’s largest state park with hundreds of species of plants, including desert lilies, blazing stars and the flaming tall, spiny Ocotillo. 'Flowergeddon' Deputies were brought in to handle the traffic jams as Borrego Springs saw its population triple in a single day. On one particularly packed weekend in mid-March, motorists were stuck in traffic for five hours, restaurants ran out of food, and some visitors relieved themselves in the fields. Officials have since set up an army of Port-A-Pottys, and eateries have stocked up. The craze has been dubbed “Flowergeddon.” Locals call those who view the tiny wildflowers from their cars “flower peepers.” Thousands of others have left their vehicles to traipse across the desert and analyze the array of delicate yellow, orange, purple and magenta blooms up close in the park. Many carting cameras have taken care to step around the plants. Tour groups from as far as Japan and Hong Kong have flown in to catch the display before it fades away with the rising temperatures. Rare sightings tracked Wildflower enthusiasts worldwide track the blooms online and arrive for rare sightings like this year’s Bigelow’s Monkey flower, some of which have grown to 8 inches (203 millimeters) in height. The National Park Service has even pitched in with a 24-hour wildflower hotline to find the best spots at the state park. “We’ve seen everything from people in normal hiking attire to people in designer flip-flops to women in sundresses and strappy heels hike out there to get their picture. When I saw that, I thought, ‘Oh no. Please don’t go out there with those shoes on,’” laughed Linda Haddock, head of the Borrego Springs Chamber of Commerce. On a recent day, a young woman sat among knee-high desert sunflowers and shot selfies against the backdrop of yellow blooms that looked almost neon in contrast to the brown landscape. A mother jumped in the air as her daughter snapped her photo among yellow brittlebushes. Blooms draw insects, birds The blooms are attracting hungry sphinx moth caterpillars that munch through acres. The caterpillars in turn are attracting droves of Swainson hawks on their annual 6,000-mile (9,656-kilometer) migration from Argentina. “It’s an amazing burst in the cycle of life in the desert that has come because of a freakish event like a super bloom,” Haddock said. “It’s exciting. This is going to be so huge for our economy.” Desert super blooms always draw crowds, but lifetime residents said they’ve never seen the natural wonder attract tens of thousands like this time. The park is about a two-hour drive from San Diego and three hours from Los Angeles. A lot of rain, a lot of blooms This year’s display has been especially stunning, experts say. The region received 6½ inches (165 millimeters) of rain from December to February, followed by almost two weeks of 90-degree temperatures, setting the conditions for the super bloom. Five years of drought made the seeds ready to pop. Humans also helped. Park staff, volunteers and female prisoners have been removing the Saharan Mustard plant, an invasive species believed brought to California in the 1920s with another plant, the date palm. Saharan Mustard stole the thunder of another super bloom six years ago, said Jim Dice, research manager at the Anza-Borrego Desert Research Center. “It completely took over the usual wildflower fields and starved out the wildflowers so what we had were giant fields of ugly mustard plant,” Dice said. “That galvanized the community, which depends on tourism largely brought in during the good wildflower years.” Lia Wathen, a 35-year-old investigator in San Diego, took a Monday off from work so she wouldn’t miss the desert flowers. “Any single color that you can think of, you’re going to find it right here,” said Wathen, walking with her Maltese dogs, Romeo and Roxy, before stopping to examine a magenta bloom on a spikey Cholla cactus. Sandra Reel and her husband drove hundreds of miles out of their way when they heard about the super bloom. “It is absolutely phenomenal to see this many blooming desert plants all at the same time,” she said. “I think it’s probably a once-in-a-lifetime thing.” 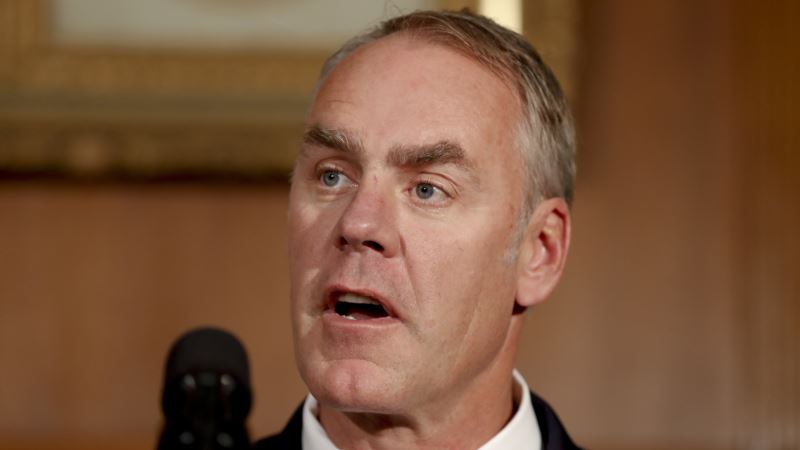 US to Speed Approval for Oil, Gas Exploration on Federal Land 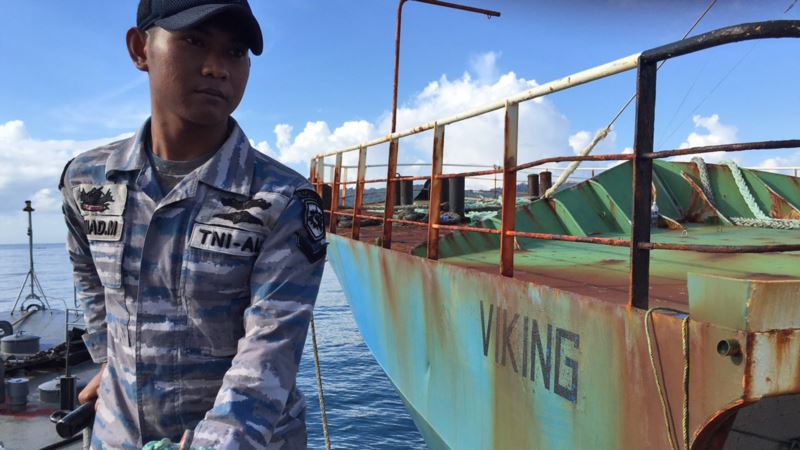 Indonesia Plows Ahead on Fisheries Protection, Despite Resource Constraints 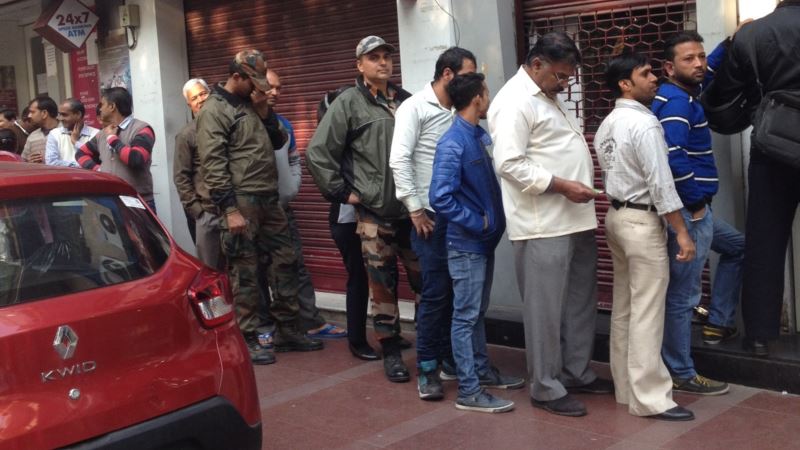