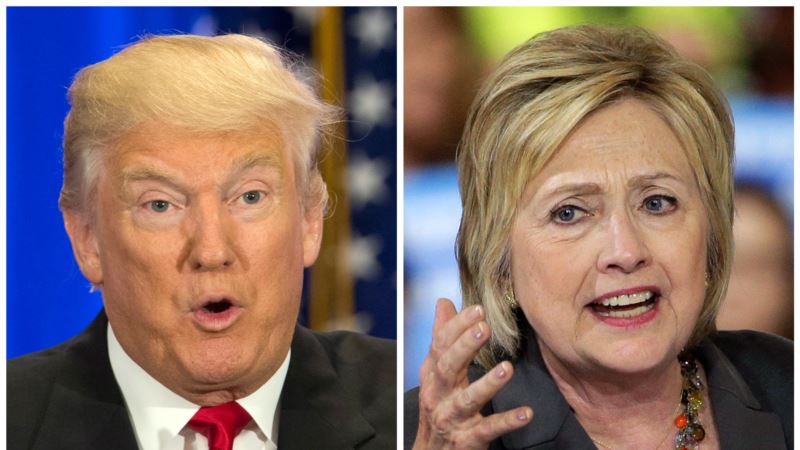 A new survey released this week suggests the nation's top business economists believe Democratic presidential candidate Hillary Clinton has a better economic prescription for what ails America than her GOP rival, Donald Trump. Of the 414 business economists who took part in the National Association for Business Economics (NABE) survey, only 14 percent believed Donald Trump had a realistic plan for fixing the economy, compared to 55 percent who say Clinton would do a better job of managing the world's largest economy. Libertarian candidate Gary Johnson did better than Trump with 15.3 percent. Another 15.3 percent had no opinion. The policy survey may be a first for NABE, which has in the past avoided mixing business with politics. LaVaughn Henry, who chairs NABE's Economic Policy Survey Committee, says the results have less to do with political inclination than a cold, hard reading of the facts. "Business likes certainty,” he said. “They like to project forward, 'What will be my taxes next year?' They like details, they like goals, they like deadlines. Senator Clinton seems to provide that, the other candidate, not so much." Henry says the results, while surprising, have nothing to do with party affiliation. The business economics profession is among the most moderate, if not most conservative, of fields, according to Henry. But the survey suggests a disconnect with current Republican orthodoxy under Trump. For starters, 61 percent believe immigration should be less restrictive, and high-skilled worker visa programs should be expanded. On wages, more than half of respondents believe the minimum wage should rise, with a few minor exceptions such as those who earn tips. And 64 percent say there should be more global trade, not less. Regardless of who wins in November, Henry says the damage may already be done. Sixty-two percent of the economists surveyed by NABE say uncertainty over immigration policy, trade and government spending may already be holding back U.S. economic growth. Economic data scheduled over the next few days — second quarter GDP growth estimates Friday and employment numbers next month — might reflect that, Henry says. 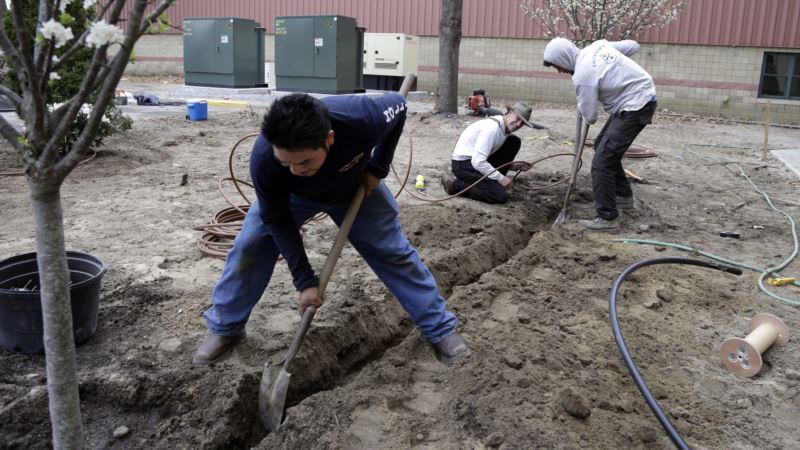 With Visas Tight, US Resorts Struggle to Find Seasonal Help 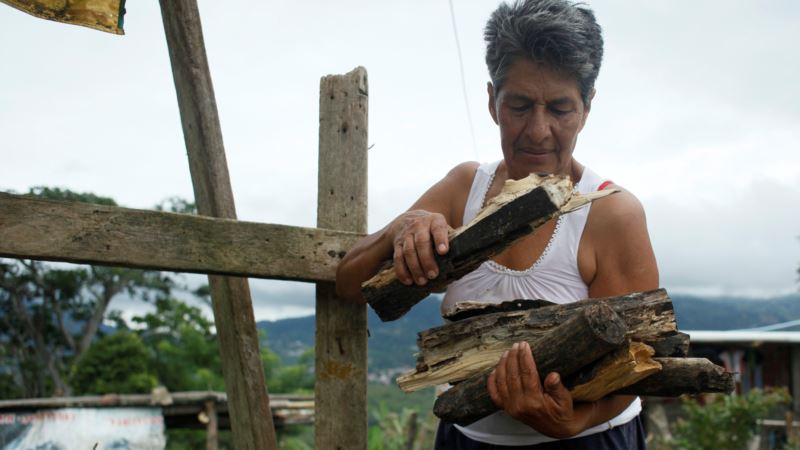 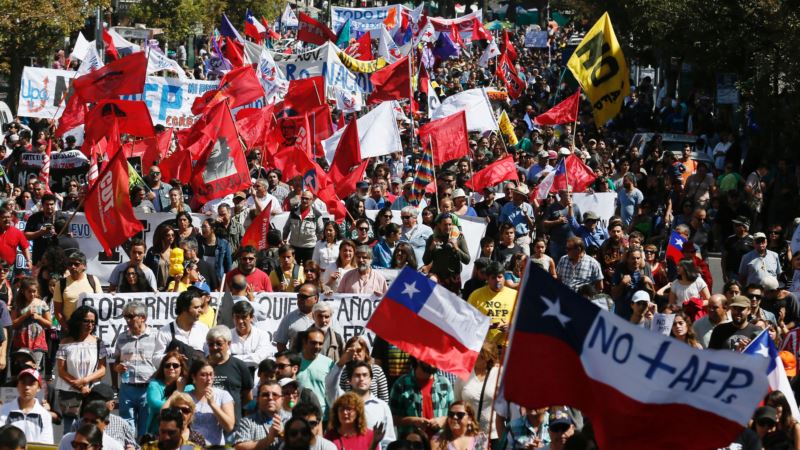