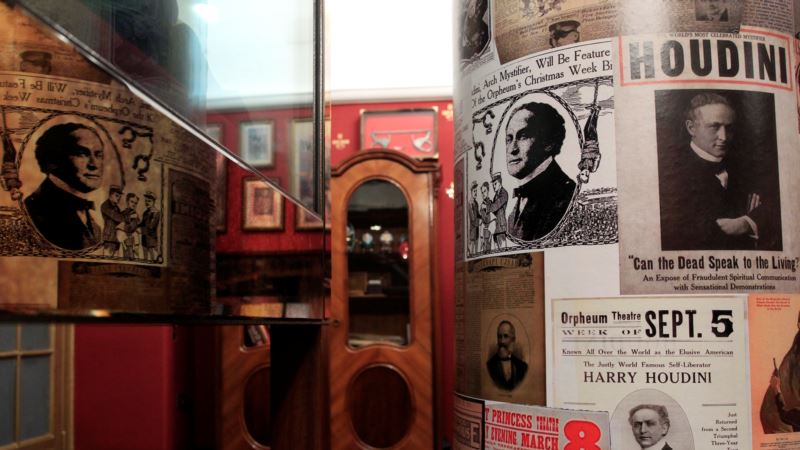 Even almost 100 years after his death, the name Harry Houdini is synonymous with escapology, but less is known about his first great escape — how he left his Hungarian home as a child for a new life in the United States. The House of Houdini, a museum in Budapest's historic Castle district, seeks to shed light on the illusionist's roots with a display of memorabilia and a research team tracking down documents about his life. "He was, of course, the greatest escape artist history ever had … but I believe his secret lies from deep inside from his Hungarian roots, when as a poor Jewish family they escaped Hungary," museum founder David Merlini said. "That was maybe his first escape: to America, in the hope of a better life." For Merlini, 38, himself a Hungarian escape artist who advised actor Adrien Brody about Houdini for a mini-series in 2014, Houdini has been a major inspiration. Merlini opened the museum this year as a tribute to the artist who was born in Budapest as Erik Weisz into a Jewish family in 1874. He left with his family for the United States in 1878 and became an American citizen. When he became a magician, Houdini started to call himself Harry Houdini after the French magician Jean Eugene Robert-Houdin. He went on to become the most famous escape artist of his day, captivating massive audiences with his daring escapes. He died in 1926 from a ruptured appendix. "We are all a little bit Houdinis because everybody has a secret dream that is just waiting to be fulfilled," Merlini said. The museum displays Houdini's handcuffs and other artifacts, many photographs about his life and performances, and also a Bible from 1883, which belonged to his family. "We grew up hearing stories of Houdini and his escaping," said David Orenstein, a tourist from Israel. Six magicians take turns entertaining visitors in a small theater within the museum. 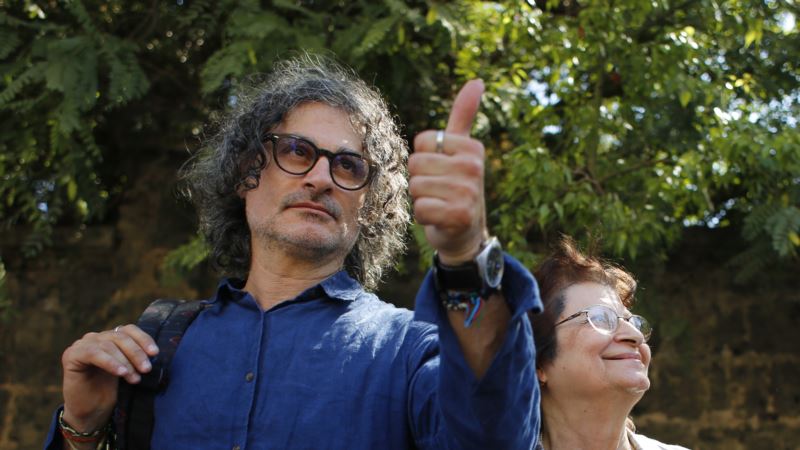 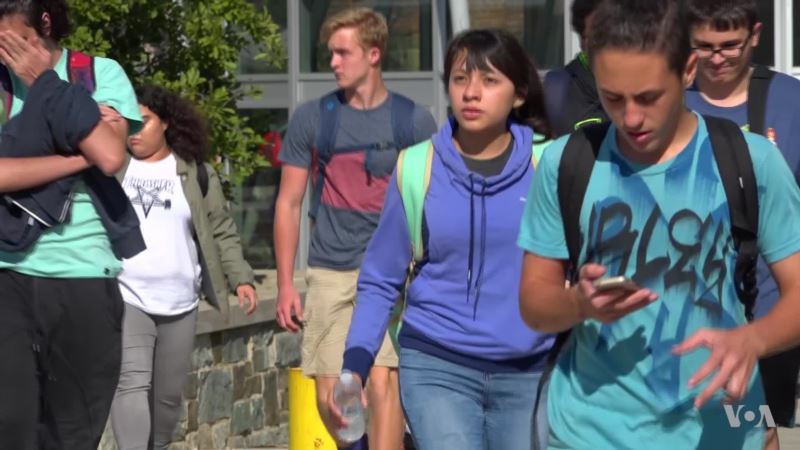 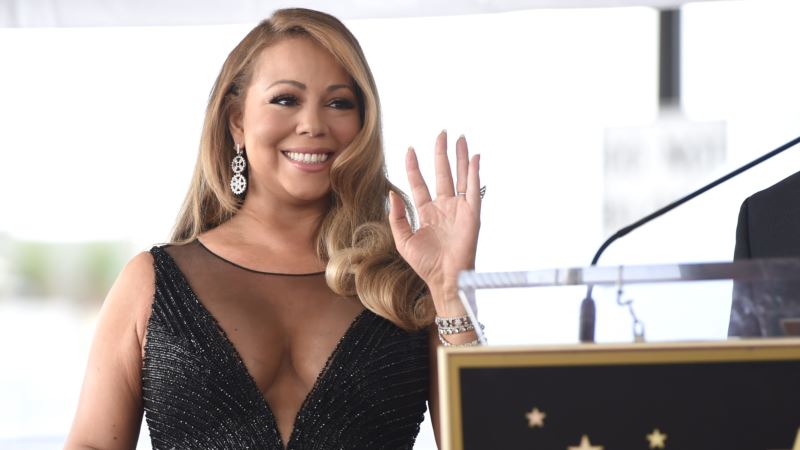 Mariah Carey, N.W.A. Up for Songwriters Hall of Fame 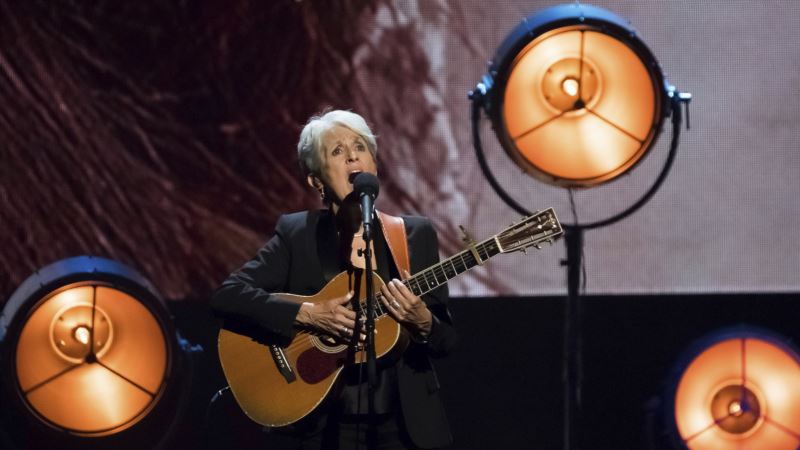