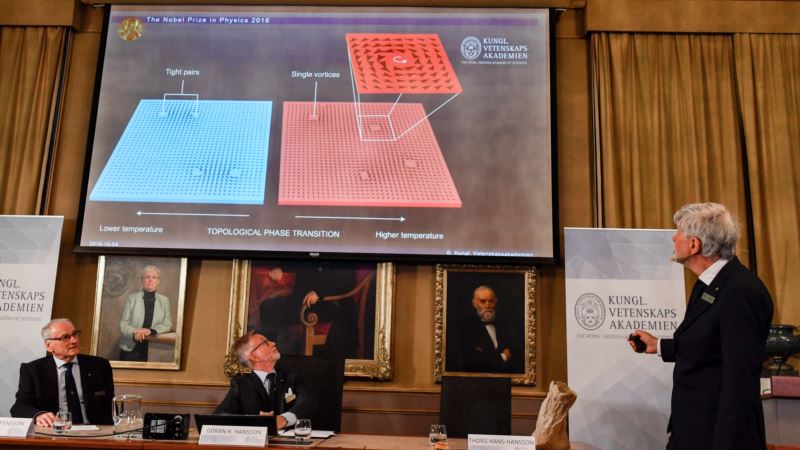 Three United States university professors have won the Nobel Prize for Physics for their work on exotic states of matter, the Nobel jury announced Tuesday. Research conducted by the three British-born scientists, David J. Thouless, F. Duncan Haldane and J. Michael Kosterlitz, brought forth a new and totally unexpected understanding of the way solid materials behave. The scientists also developed their own mathematical equations to explain the new behavioral properties. "This year's laureates opened the door on an unknown world where matter can assume strange states. They have used advanced mathematical methods to study unusual phases, or states, of matter, such as superconductors, superfluids or thin magnetic films. Thanks to their pioneering work, the hunt is now on for new and exotic phases of matter," The Royal Swedish Academy of Sciences, which hands out the award, said in a statement. Thouless is an emeritus professor at the University of Washington, Haldane is a professor of physics at Princeton University and Kosterlitz is a professor of physics at Brown University. The three scientists began working on the research that would eventually net them a Nobel Prize in the 1970’s and 1980’s, but judges often wait decades to honor scientific discoveries to ensure they stand up to further research. Haldane said during a press conference he was “as everyone else is, very surprised and very gratified” to win the award. “A lot of tremendous new discoveries that are based on this original work are now happening,” he said. Along with the prestige that comes with winning a Nobel Prize, the prize carries a cash award of $930,000, which the scientists will split. They will also receive diplomas and medals at an award ceremony set for December 10. The 2016 Nobel Prize announcements began Monday with Japanese biologist Yoshinori Ohsumi winning the medicine award for discoveries on autophagy, the process by which a cell breaks down and recycles content. Later this week, the Nobel jury will announce the winners of the chemistry and peace prizes. Next week, the economics and literature awards will be announced. 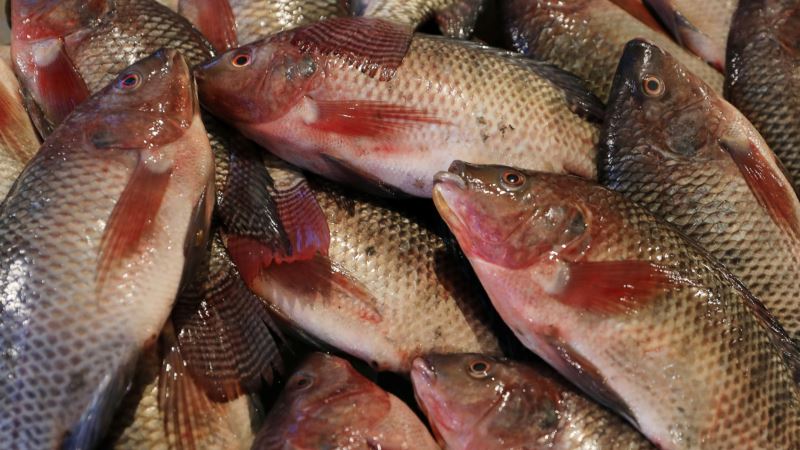 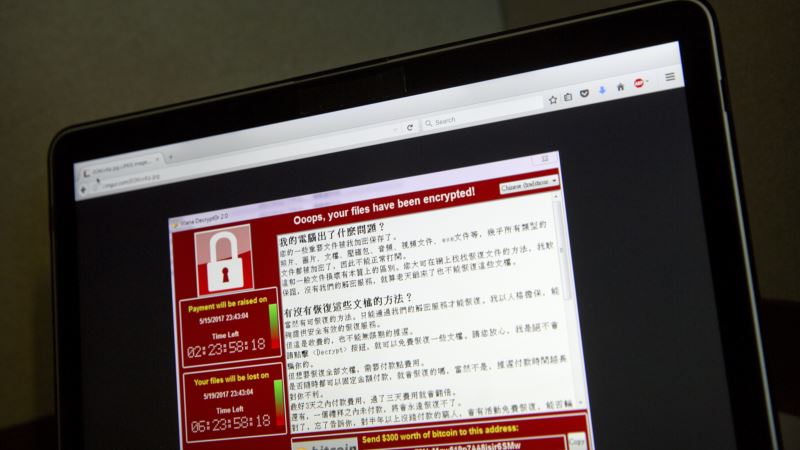