The vote on Prime Minister Boris Johnson's lockdown plan was never really in doubt after the opposition Labor Party said it would support the move, even though it criticized Johnson for acting too slowly.

Some in Johnson's own party, however, voted against the plan, saying a national lockdown was too severe.

The plan is an effort prevent COVID-19 from escalating out of control and overwhelming Britain’s National Health Service. It represents an about-face by Johnson, who until late last week had insisted on using his three-tier alert system, which implemented restrictions regionally based on infection rates in a given area.

Britain is grappling with more than 20,000 new coronavirus cases a day. The nation currently has the highest official COVID-19 death toll in Europe, with 47,250.

British scientists have warned the worst-case scenario of 80,000 dead could be exceeded unless drastic measures are taken. 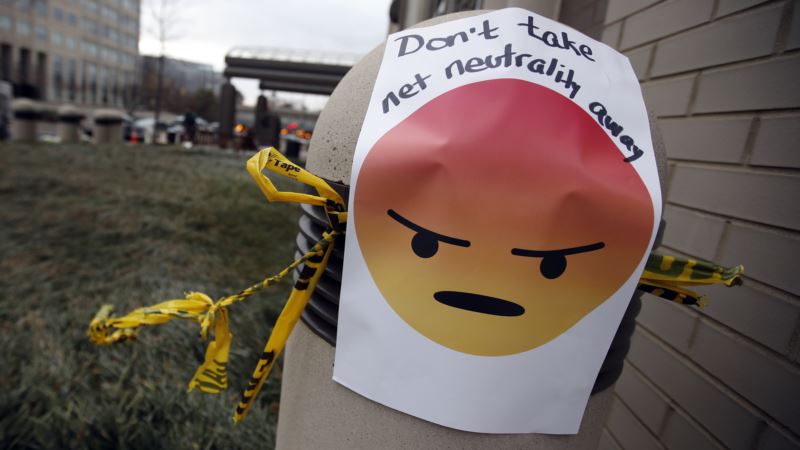 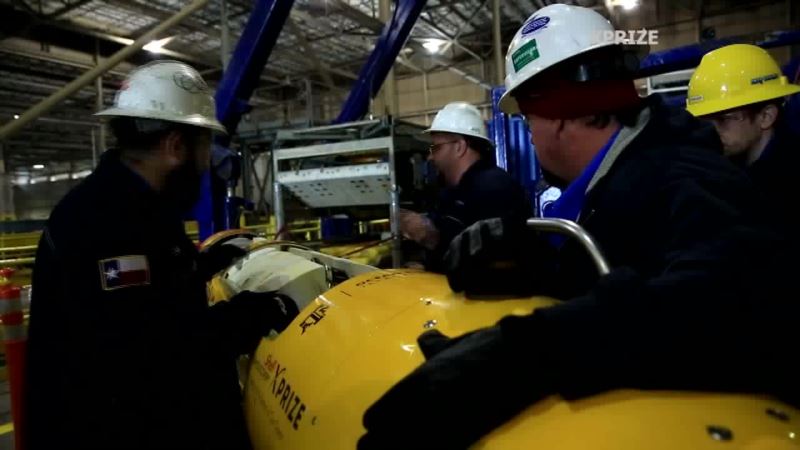 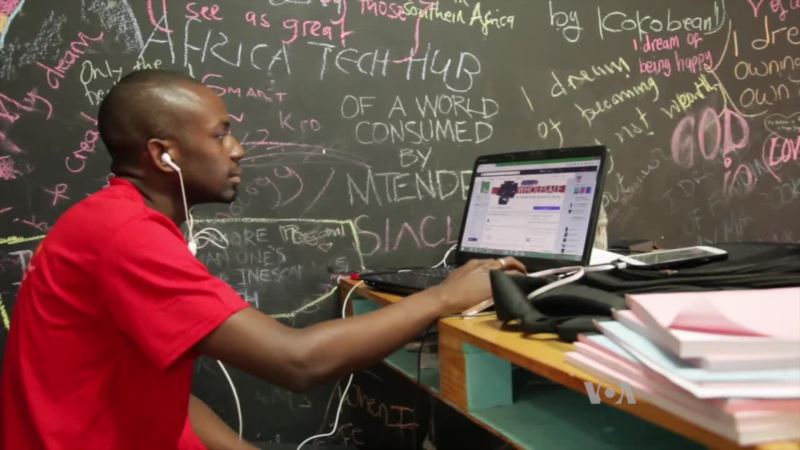