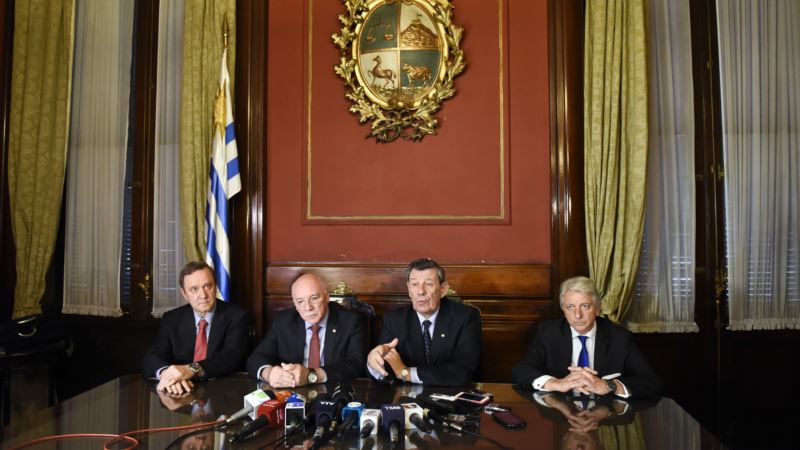 Brazil summoned Uruguay's ambassador on Tuesday after the neighboring country's foreign minister accused Brazil of trying to "buy" its vote to block Venezuela from taking the rotating presidency of the Mercosur trade bloc. In comments to lawmakers last week that were made public on Tuesday, Uruguayan Foreign Minister Rodolfo Nin Novoa said his government was "angry" with Brazil's attempt to prevent Caracas from leading the regional group that also includes Argentina and Paraguay. Brazil Foreign Minister Jose Serra "came with the intention of blocking the handover [of the presidency] and if that happened they would take us along in trade negotiations, as if they wanted to buy Uruguay's vote," Nin Novoa said. The Brazilian foreign ministry summoned Uruguay's ambassador in Brasilia, Carlos Amorin Tenconi, to explain Nin Novoa's comments. "The Brazilian government received with a profound discontent and surprise the statement from Chancellor Nin Novoa," Brazil's foreign ministry said in a statement. The leadership spat in the group has raised tensions and opened ideological fault lines in a region struggling with a drop in commodity prices and political turmoil. Since Brazil's President Dilma Rousseff was suspended in May, her replacement Michel Temer has moved the country away from leftist allies such as Venezuela and toward traditional allies the United States and Europe. Argentina and Paraguay, once close allies to Caracas, have also moved to undermine Venezuela as the OPEC nation's socialist government struggles with economic and political crises. Venezuela was supposed to assume the rotating presidency of the bloc for six months, but Brazil claims the country has failed to fulfill the requirements to become a full member. Rousseff and her predecessor Luiz Inacio Lula da Silva supported Venezuela's former President Hugo Chavez and his successor Nicolas Maduro, who took office when Chavez died in 2013. 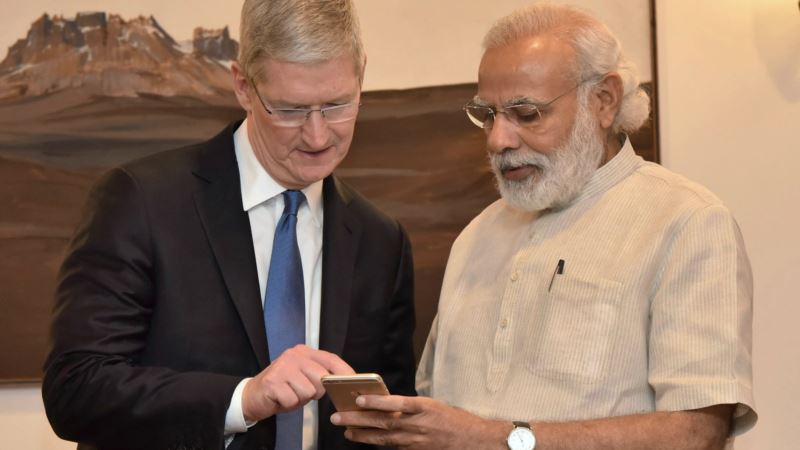 Indian Government Wants Apple, But Not All Officials Are Biting 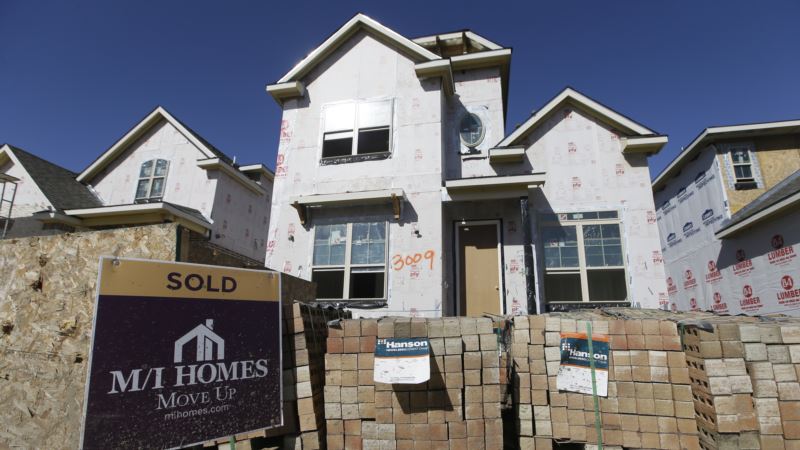