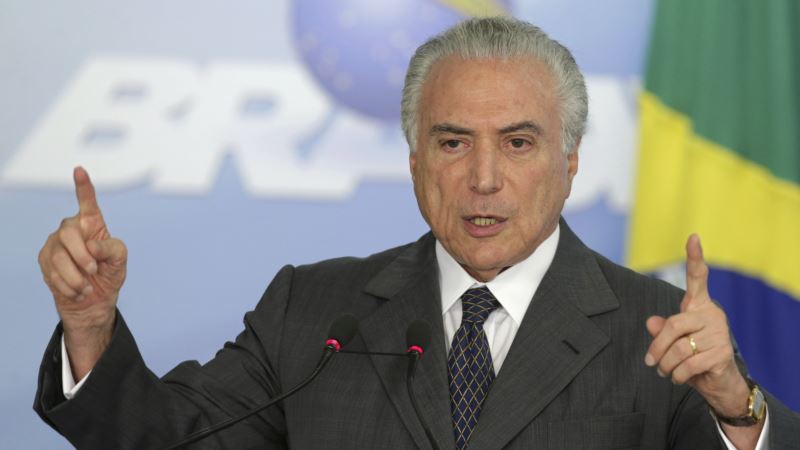 Brazilian senators on Tuesday passed a 20-year public spending ceiling proposed by President Michel Temer to control a ballooning budget deficit, a crucial step in an austerity drive to rescue Brazil's stalled economy. Approval of the centerpiece of his fiscal plan handed a welcome victory to Temer's scandal-plagued government, which is threatened by corruption accusations and citizens' deep frustration with economic malaise. The Senate approved the cap by a 53-16 margin, though leftist opponents sought to delay the vote as long as possible. Temer said the move to limit spending by constitutional amendment was unprecedented and will be followed by an equally unpopular reform of Brazil's generous pension system. “You need courage to govern and we have courage,” he said. Senators must still vote on some details of the bill, such as requests to exempt education and health spending from the cap, which are expected to be rejected by lawmakers. Authorities braced for evening protests outside Brazil's Congress, rallies organized by labor unions and left-wing groups opposed to cutbacks. They say cuts will undermine education and health services and will hurt Brazil's poor. Police frisked young men and women as they arrived at Brasilia's ministry-lined esplanade and seized pen knives, slings and marbles used by protesters to unbalance police horses. The unpopular measure limits the growth of federal government spending to the rate of inflation for 20 years, with a presidential review after a decade. It cleared the Senate on a 61-14 vote in the first of two votes on November 29. Temer's economic team, headed by Finance Minister Henrique Meirelles, says the spending cap is vital to putting overdrawn government accounts in order and recovering business confidence and the investment grade credit rating Brazil lost last year. A Datafolha poll on Tuesday showed that 60 percent of Brazilians are against the cap. The survey, published by the Folha de S.Paulo newspaper, said opposition was strongest among young people, those with higher education and lower-income Brazilians, while the rich tend to support it. Temer's government has already sent Congress a proposal to reform Brazil's costly pension system, which some economists say is needed to restore fiscal balance. They say the spending cap alone will not fix it. Pension reform is expected to face fierce opposition next year as unemployment rises and the country's worst slump since the 1930s threatens to stretch into a third year.

In US, People Over 75 and Essential Workers Next in Line for Vaccine 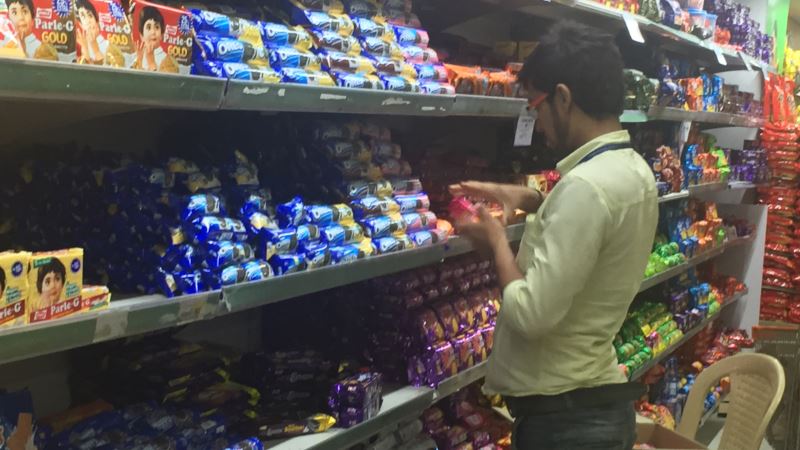 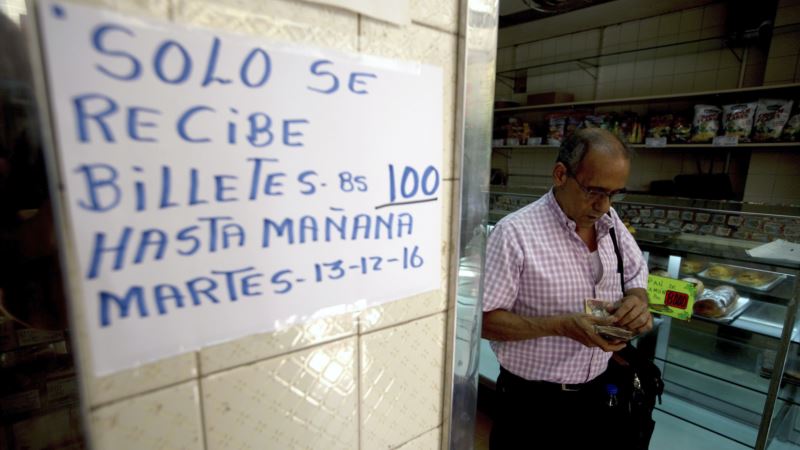 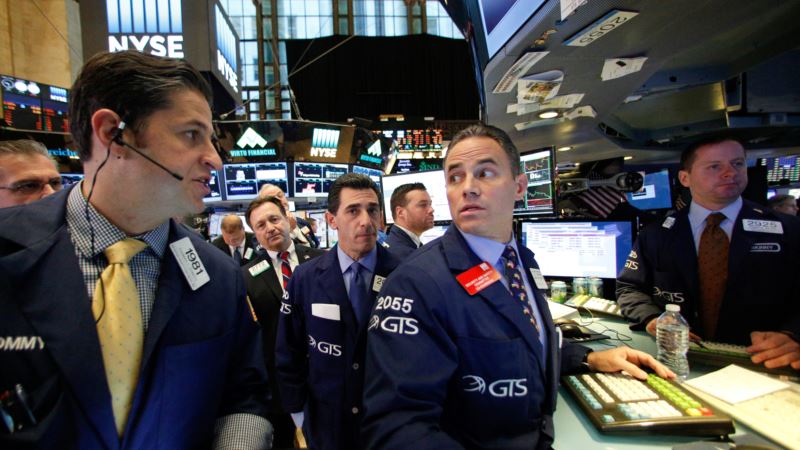