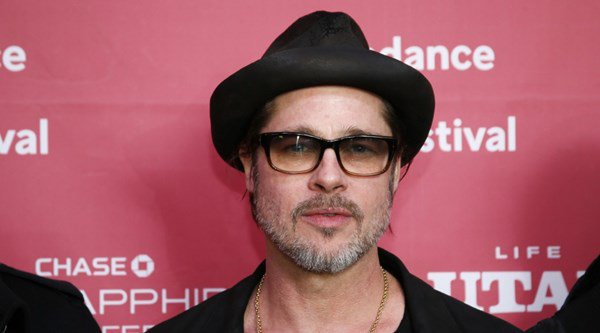 Actor Brad Pitt has said he will miss a premiere he was due to attend on Wednesday because he is focused on his “family situation”.

Angelina Jolie filed for divorce from Brad last week, citing irreconcilable differences, and she has asked for physical custody of the couple’s six children.

Brad has narrated the new documentary Voyage Of Time from director Terrence Malick, which will have its premiere at the California Science Centre Imax Theatre in Los Angeles.

In a statement, Brad said: “Terrence’s Voyage Of Time is an incredibly beautiful and unique experiential Imax film for children and families chronicling the birth of time.

“I’m very grateful to be part of such a fascinating and educational project, but I’m currently focused on my family situation and don’t want to distract attention away from this extraordinary film, which I encourage everyone to see.”

Brad, who previously starred in Terrence’s 2011 film Tree Of Life, narrates a 40-minute Imax version of Voyage Of Time, which examines the origins of the universe. Actress Cate Blanchett has narrated another feature-length version of the film.

The FBI said last week it was considering an investigation into an alleged altercation between Brad and one of his children on a private plane.

Several media outlets, using anonymous sources, reported that the Ocean’s Eleven star was under investigation by a child welfare agency after allegedly clashing with his adopted 15-year-old son Maddox.

The FBI said it was “continuing to gather facts and will evaluate whether an investigation at the federal level will be pursued”.

Los Angeles County Department of Children and Family Services said it could not confirm or deny whether it was investigating Brad.

Meanwhile, The Los Angeles Police Department (LAPD) said it was not handling any reports or allegations into child abuse against Brad. A spokesman for the force later said that a report of an incident on a plane involving Brad been passed to the FBI, but refused to confirm any details about the allegations.

Angelina’s lawyer Robert Offer said the actress had filed for the dissolution of the marriage “for the health of the family”.

In legal documents filed with the Los Angeles Superior Court, the Maleficent star asked for physical custody of the couple’s children – Maddox, Pax, 12, Zahara, 11, Shiloh, 10 and eight-year-old twins Knox and Vivienne. She also filed for Brad to be granted child visitation rights and to share legal custody of the children.

In a statement following news of the divorce, Brad said he was “very saddened” and “what matters most now is the well-being of our kids”.

The couple first met when they played married spies in the film Mr And Mrs Smith, when Brad was still married to Friends star Jennifer Aniston. 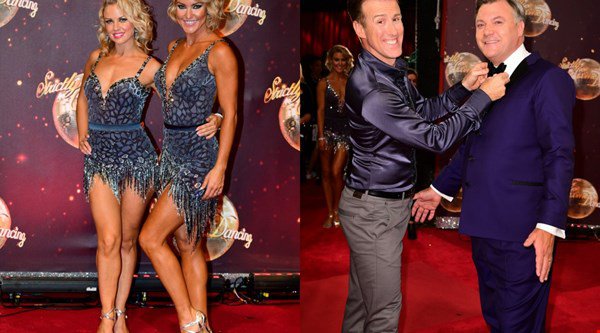