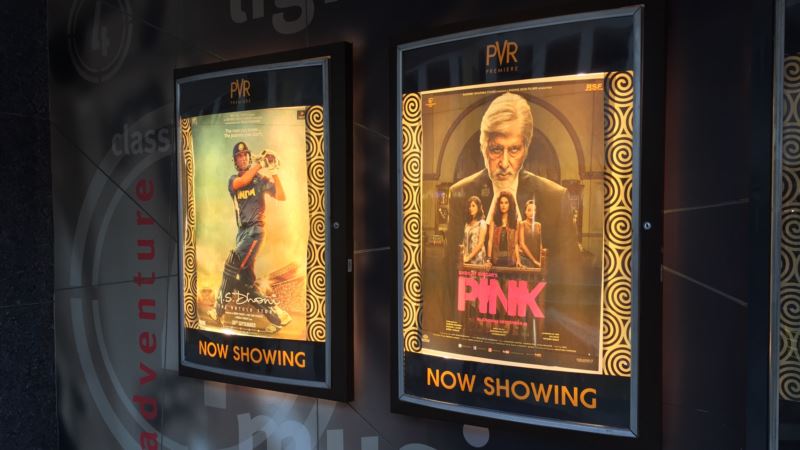 The Bollywood film "Pink," which is about three women who are victims of unwanted sexual advances, has struck a deep chord in a country where sexual violence against women hit headlines after the horrific 2012 gang rape of a college student in the Indian capital. Playing to packed halls, the movie underlines India's struggle with patriarchal attitudes and the need for a male-dominated society to respect choices women make. Bollywood superstar Amitabh Bachchan, who plays the role of a defense attorney, says, "I think Pink is not film — it has become a movement." The story centers on how three young men vow to teach a lesson to the three working, single women living in New Delhi after one of them hits one of the men with a liquor bottle when he fails to accept her rejection of his advances. The man has powerful political connections. The girls are stalked, and the one who struck the man is sexually assaulted and charged with attempted murder. Women blamed In the courtroom drama that follows, the lawyer for the young man portrays the women as having loose character because they party, drink, live away from their families and wear modern clothes. The defense counsel focuses his case on the fact that his client rejected the man's advances. "I said no," she says. He wraps up his case with a speech that has made a powerful impact. " 'No' is an entire sentence in itself," the defense lawyer says. "No means no, and when somebody says it, you stop … and the woman could be your friend, your partner, your girlfriend, or a sex worker, or even if it's your own wife." The words have won a massive endorsement among audiences and on social media in a male-dominated society where the notion of consent is virtually nonexistent. Women say they feel empowered after seeing the film, in which the charges against the woman are dropped. 'A real-life situation' Many said they could empathize easily with what was depicted. Pooja Prasad, 28, an art and culture consultant in New Delhi, never felt like she was watching a movie as she saw "Pink". "It just felt like a real-life situation that we go through every day," she said. The Indian capital is regarded as one of the country's most unsafe cities for women. Shohini Ghosh, a professor of mass communication at Jamia Millia Islamia University in New Delhi, said, "The film's most radical message is that it is not just a question of the right to say no, but the right to say no even when your sexual conduct may be trangressive of normative conventions." That is being seen as important in a country where it is often suggested that rape victims bring attacks upon themselves with their conduct. "If she goes on a rape trial, the question is of her character," Ghosh said. Incidents of rape in India have highlighted the problem of sexual violence in both rural and urban areas. In the country's sprawling metros such as New Delhi, many see this as a clash of the old and new India. Changing male mindset In the last two decades, the rapid pace of economic change has brought many women into India's metros, made them financially independent and led them to push back traditional boundaries. But that often leads to conflict if it is not matched by a change in male attitudes, as the movie "Pink" shows. Although laws to deal with violence against women have been strengthened, women activists have stressed that societal transformation will happen only when the problem is tackled at the level of male mindsets. Among those who hope that the message of "Pink" will make a difference is Jaya Meena, who recently completed her postgraduate studies. She said it underlined the need to focus on how boys are raised. "We only teach girls to behave according to our culture," she said, adding that boys should be made to "understand how to respect women." The Bollywood movie will add new energy to the debate on the treatment of women that has been underway in India for some time. "The film is a product of its times, and it is actually representing to us the different, conflictive points of view at this moment that exist in society," Ghosh said. 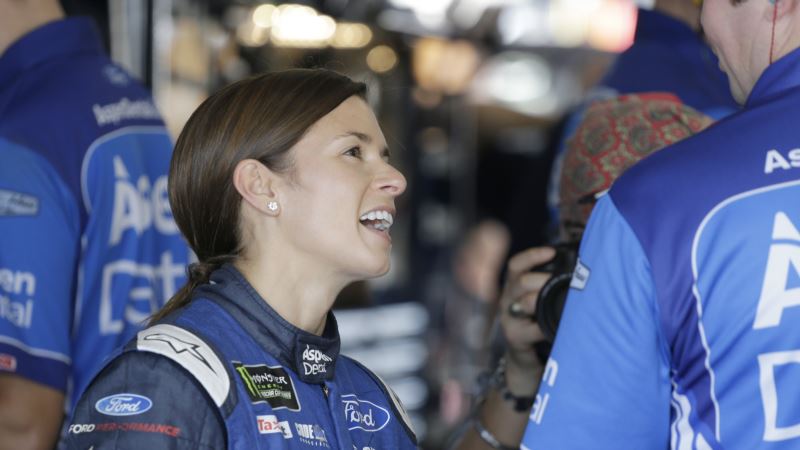 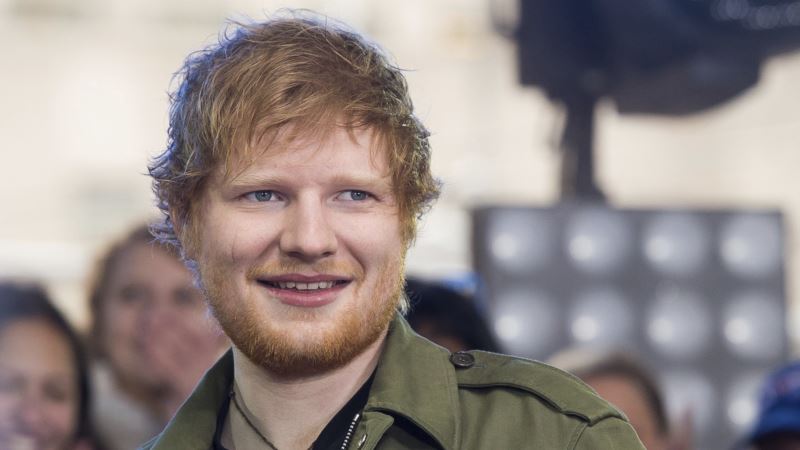 Ed Sheeran to Guest Star on ‘Game of Thrones’ 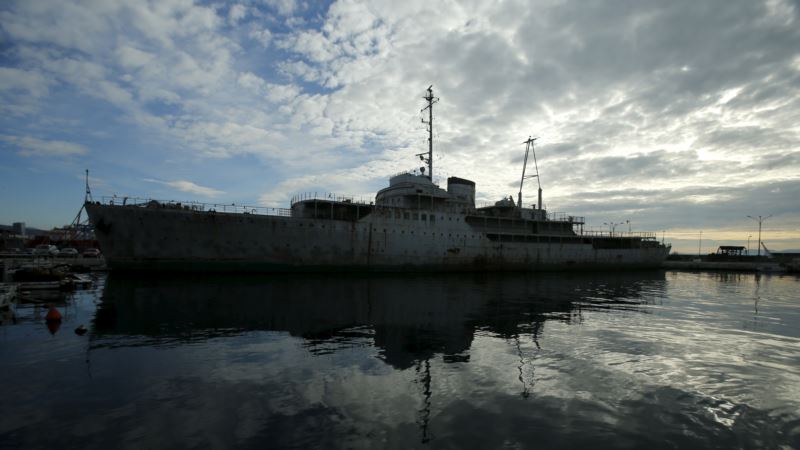 A Dead Dictator, His Rusting Boat and a Fight for History