Tensions appear to be running high as Bolivia's president-elect Luis Arce prepares for his inauguration on Sunday.
AFP, the French news agency, reports conservative opponents of Arce launched a two-day strike in Bolivia’s largest city, Santa Cruz de la Sierra, Thursday, protesting alleged electoral fraud.
The apparent attempt to create discord is shared by the outgoing administration, which challenged Arce’s guest list for the inauguration.
Venezuelan President Nicolas Maduro is expected to attend, although outgoing President Jeanine Anez initially said Maduro would not be invited, but an invitation was reportedly extended to opposition leader Juan Guaido because he is recognized as Venezuela's leader.
It’s unclear if Guaido will attend the ceremony, but former President Evo Morales is expected to return to Boliva a day after the inauguration after a judge revoked an arrest warrant issued last year for him on accusations of sedition and terrorism.
Morales was accused of fueling unrest following the coup which led to his resignation last November.
Arce is Morales’ former economic minister, whose background could prove to be critical as Bolivia tries to reboot its economy slowed by the coronavirus pandemic. 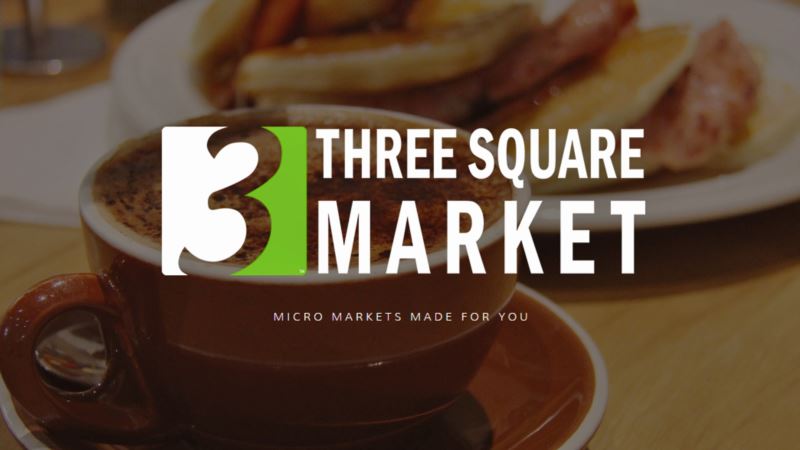 The Infodemic: Having Influenza Won’t Cause Positive COVID-19 Test Result

Despite Too Many Threats to Count, Russian Reporter Elena Milashina Won’t Quit