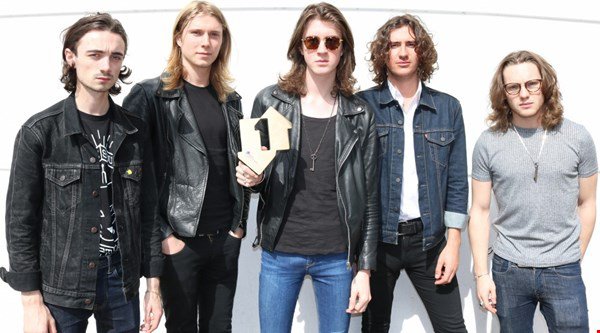 Stockport band Blossoms have topped the charts with their eponymous debut album.

The five-piece indie pop outfit, who began rehearsing as a band in a scaffolding yard owned by bassist Charlie Salt’s grandfather, finished 9,500 copies ahead of rapper Giggs and his fourth album Landlord at two.

Speaking to OfficialCharts.com, Blossoms said: “We’re absolutely made up that the album has gone to Number One.

“From the scaffolding yard to the top of the charts, who’d have thought it? Viva Stockport!”

Ahead of their chart victory, lead singer Tom Ogden told the Press Association: “In our heads, we don’t feel like we’ve made it.Â We want to be bigger and better than we are. We are never going to become complacent.”

The band – also includingÂ Josh Dewhurst as lead guitarist, Joe Donovan on drums and Myles Kellock on keyboards – will be celebrating after their performance at the Boardmasters festival in Cornwall tonight.

Drake’s Views came in third,Â ELO’s All Over The World – The Very Best Of drops to four, and last week’s self-titled number one from the late Viola Beach completes the top five.

Justin Bieber takes both the first and second spot in the singles chart.

Cold Water, his collaboration withÂ Major Lazer and MO, takes the top spot, whileÂ Let Me Love You with DJ Snake is new in at two.

Calum Scott’s Dancing On My Own, Jonas Blue and JP Cooper’s Perfect Strangers, and The Chainsmokers’ Don’t Let Me Down featuring Daya complete the top five on the singles chart. 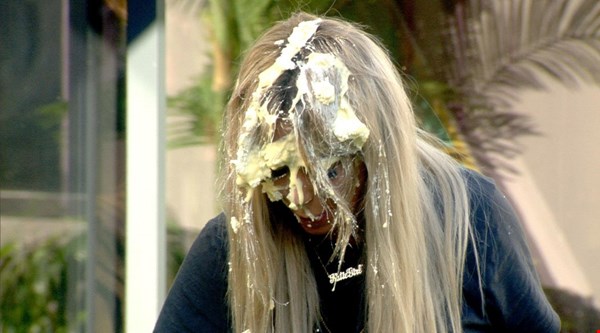 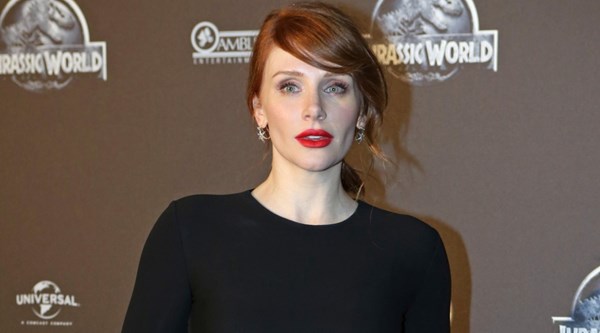