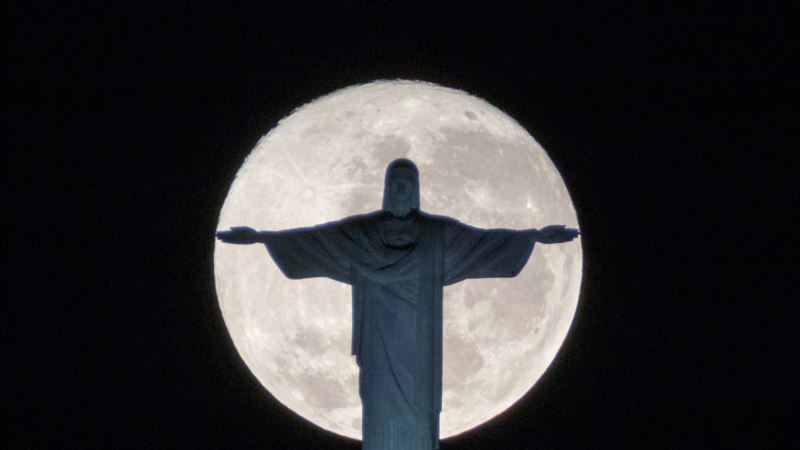 This Friday will see the rise of a black moon. And while that might sound ominous, it’s perfectly normal and probably doesn’t foretell the end of the world as some would say. A black moon is simply the second new moon, or dark moon, of the lunar month. It will be so dark, in fact, that it basically will be invisible because it's not lit by the sun, particularly in the Western Hemisphere. “While you can’t see the moon, it will be a great night for seeing the stars,” according to private forecasting service The Weather Channel. While they are normal, black moons are not that common, with the last one occurring in March of 2014. For sticklers, the Western Hemisphere’s new moon officially begins at 12:11 a.m. UTC, according to private forecasting service AccuWeather. For those reading in the eastern Hemisphere, fret not. You’ll have your chance later in the month. “However, these areas will not miss out on a black moon,” AccuWeather said. “Another new moon will occur at the end of the month (of October), giving the eastern Hemisphere a black moon right around Halloween.” The term black moon is neither scientific nor recognized by NASA, according to the Los Angeles Times. Ian O’Neill, an astrophysicist and the senior producer for space at Discovery News and Seeker.com, told the Times that the black moon has become a topic of conversation thanks to social media, where there was intense interest when a “supermoon” and a “blood moon” occurred. “When you have anything that's the least bit foreboding in the night sky, the media jumps on it,” he said. “Social media has a huge part to play. These things go viral.” 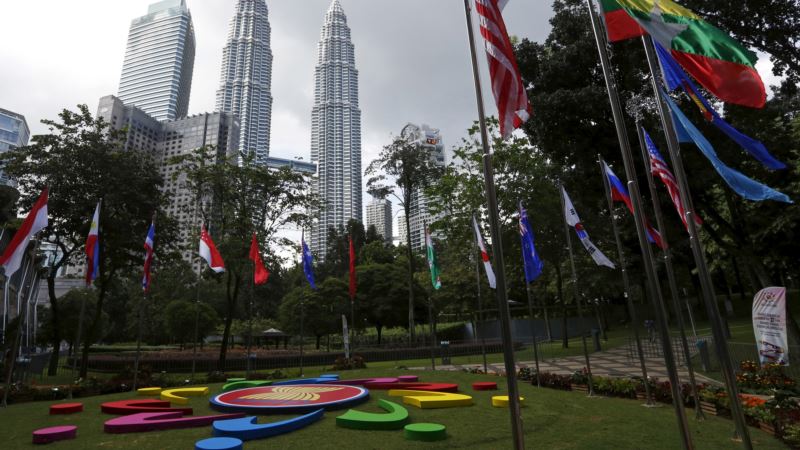 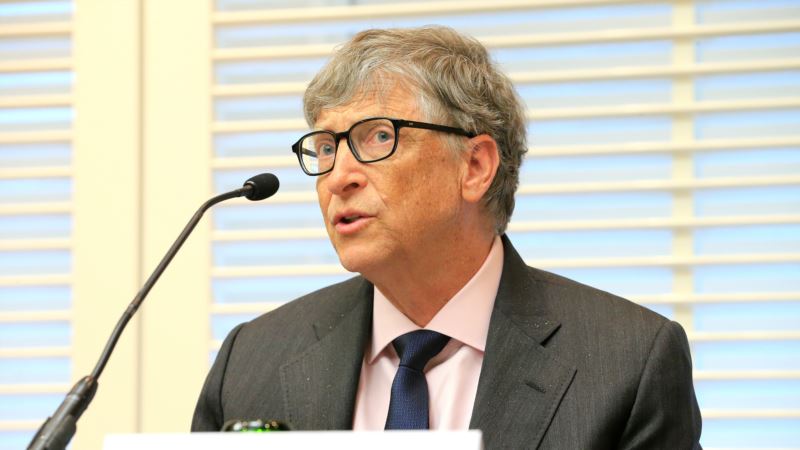 Bill Gates: Strides in Global Health at Risk if Rich Nations Pull Back

Nashville Explosion May Have Been ‘Intentional’ Police Say