Bill Cosby Could Get Trial Date at Evidence Hearing Tuesday 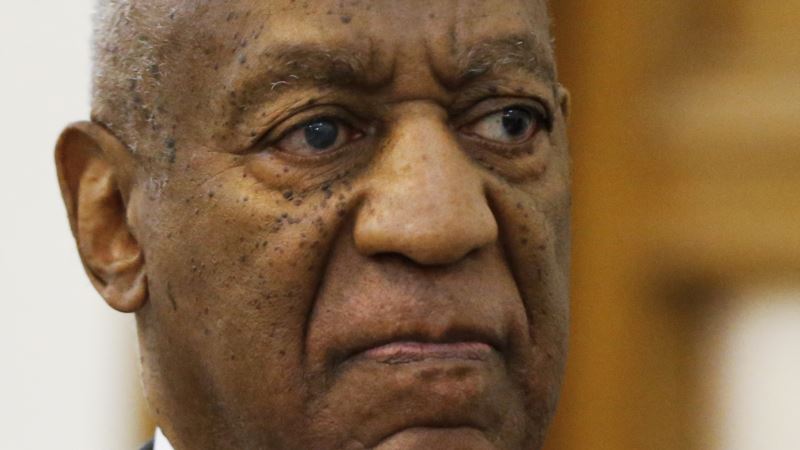 The shape of Bill Cosby's felony sexual assault trial could become clearer at a hearing Tuesday when his lawyers fight to keep out key evidence, including nearly 1,000 pages of damaging testimony he gave in the accuser's lawsuit. Cosby, 79, is charged with drugging and molesting a woman he mentored at Temple University in 2004. His lawyers will ask a suburban Philadelphia judge to suppress testimony from the 2005 lawsuit, when accuser Andrea Constand said she was left semi-conscious and Cosby said he was "not stopped." And they want to bar jurors from hearing a taped phone call between Cosby and Constand's mother, when the long-beloved celebrity and morals champion fears he will sound like "a dirty old man with a young girl." The criminal charges were filed in December, months after Cosby's testimony in the woman's lawsuit was unsealed and a new prosecutor reopened the case. Cosby, in the deposition, admitted to a series of extramarital affairs and described giving numerous women drugs and alcohol before what he called romantic "rendezvous." Some were in their teens or early 20s. Defense lawyers argue that Cosby was promised he would never be charged, so he felt free to testify in Constand's lawsuit. However, a judge this year found he was never granted immunity. The comedian known as America's Dad for the top-rated "The Cosby Show" – which captured the amusing travails of fatherhood and painted a warm picture of black family life during its 1984 to 1992 run – now finds himself spending his time and fortune defending tawdry accusations. Dozens of women who accuse him of similar conduct say his arrest was a long time coming. Cosby's defenders instead suggest he is a wealthy target for the many women he met during five decades as an A-list celebrity. "None of us will ever want to be in the position of attacking a victim. But the question should be asked – who is the victim?" his wife, Camille, asked as more accusers came forward in 2014. In his deposition, Cosby said he developed a crush on Constand "probably the first time I saw her" at Temple's arena. He was a university trustee while she managed the women's basketball team. When she visited his home one night in early 2004 to discuss a career change, Cosby found her stressed and gave her three unmarked pills. Constand thought it was an herbal product. Cosby later said it was Benadryl, though Constand's lawyer doesn't buy that. Cosby described the sexual encounter that followed, when Constand said she was floating in and out of consciousness: "I got her skin and … it's just above where you can go under the pants," he said in the deposition. "I don't hear her say anything. And I don't feel her say anything. And so I continue and I go into the area that is somewhere between permission and rejection. I am not stopped." Cosby was also asked about the phone call a year later with Constand's mother in Toronto. Cosby said he dodged her questions because he feared he was being recorded. "I didn't want to talk about, `What did you give her?"' he said in the deposition. "And I'm apologizing because I'm thinking this is a dirty old man with a young girl. I apologized. I said to the mother it was digital penetration." Cosby now wants both the deposition and the tape of the phone call suppressed. District Attorney Kevin Steele will fight to use them at trial. Montgomery County Common Pleas Judge Steven O'Neill is expected to hear arguments on one or both issues Tuesday, and perhaps set a trial date. Cosby has so far lost his motions to have the charges thrown out. 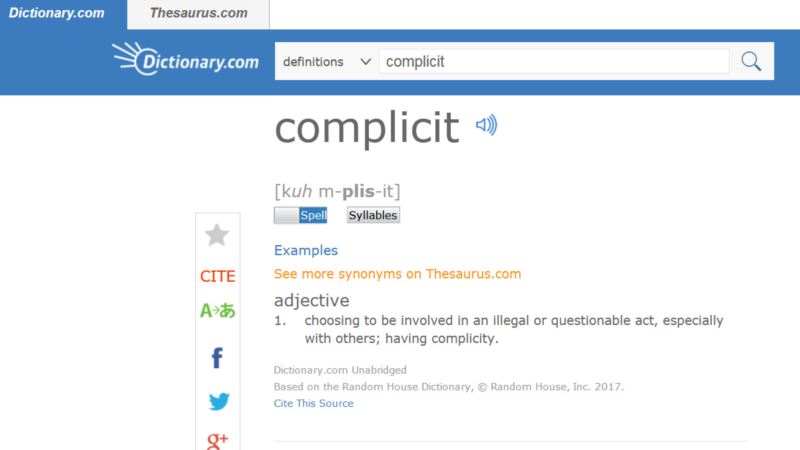 Dictionary.com Chooses ‘Complicit’ as Its Word of the Year 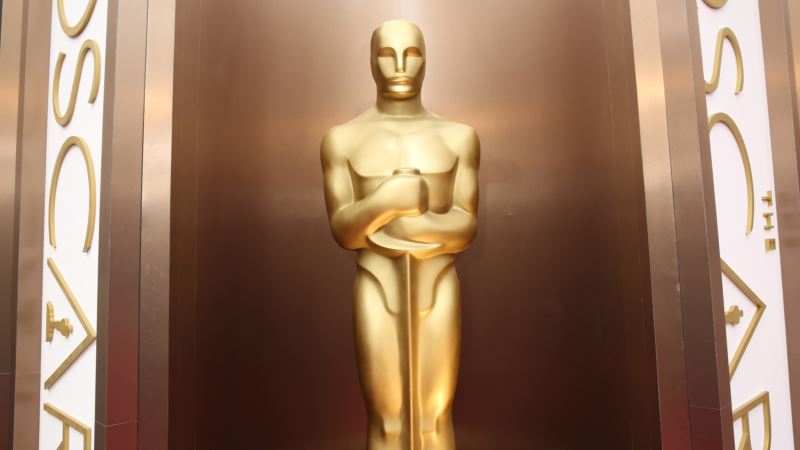 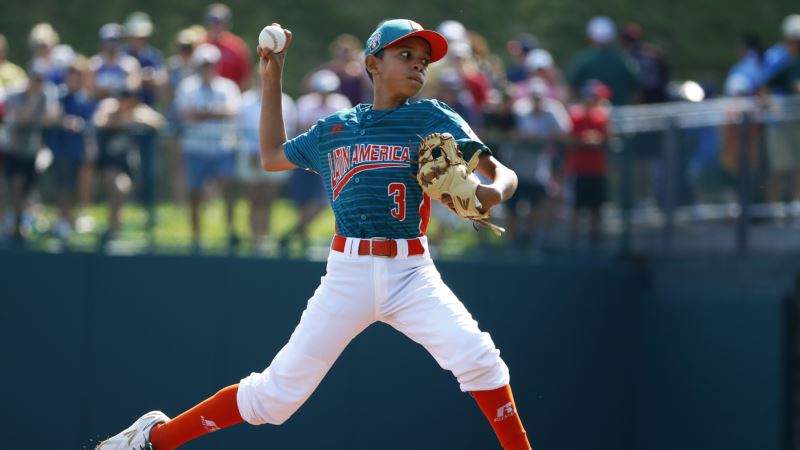 With Turmoil at Home, Venezuela Little Leaguers Get Big Lift