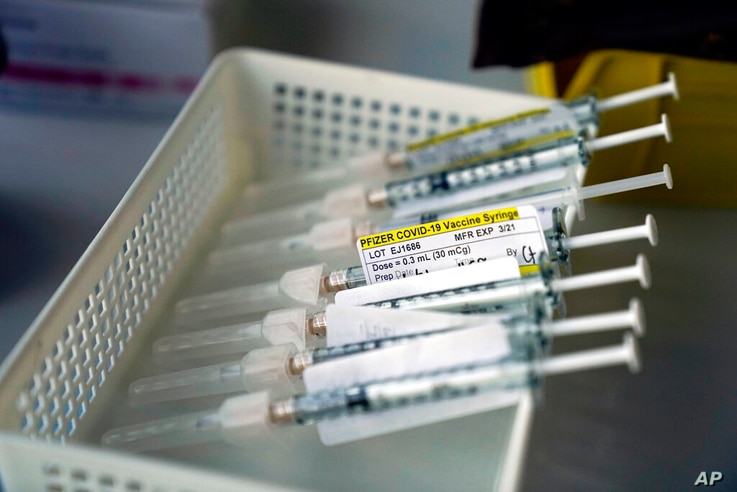 U.S. President-elect Joe Biden unveiled a plan Friday to speed up the U.S. COVID-19 vaccine rollout, including increased federal funding, creation of thousands of vaccination centers and use of the Defense Production Act to expand the production of vaccination supplies.

The wide-ranging plan is part of Biden’s effort to achieve his goal for 100 million Americans to be vaccinated within 100 days.

“You have my word: We will manage the hell out of this operation,” he told reporters near his home in Wilmington, Delaware.

Biden called for states to widen the pool of people they are currently vaccinating to include those over 65.

His plan also includes proposals to create federally funded community vaccination centers as well as mobile clinics for underserved communities. However, he underscored the need for Congress to approve more money to fund his proposals.

Biden pledged to use a Cold War-era law called the Defense Production Act to direct private manufacturing to increase production of equipment needed to distribute the vaccines, such as glass vials, needles and syringes. President Donald Trump used this law earlier in the year to speed up the production of ventilators and other medical equipment.

Biden said states that use their National Guard to help distribute the vaccine would be reimbursed by the federal government. He also called for expanding the pool of health workers who can administer the vaccine to include retired health professionals and military medical personnel.

The president-elect cautioned, “All these steps will take some time. It may take many months” and that the “honest truth” is that “things will get worse before they get better.”

“This is not a political issue," Biden said. “This is about saving lives. I know it’s become a partisan issue, but what a stupid, stupid thing to happen.”

He criticized some Republican lawmakers who refused to wear masks while sheltering at the Capitol last week during the deadly riot at the building.

“What the hell is the matter with them? It’s time to grow up. Wear a mask, if not for yourself, for your loved ones, for your country,” Biden said.

“We can’t solve our problems as a divided nation,” he added.

On Thursday evening, Biden unveiled a $1.9 trillion coronavirus response plan, emphasizing the urgency of passing legislation to help Americans through the pandemic and the economic crisis it has wrought.

The plan includes a new round of direct payments of $1,400 for most Americans, and funding to promote the safe opening of schools and to launch the national vaccine program. Also included is $400 a week in additional unemployment insurance, through September.

The $1.9 trillion price tag for the plan is a figure Republicans called too large not that long ago.

This time, Biden will have a House that is narrowly controlled by his Democratic Party and a Senate that is split 50-50, with Vice President-elect Kamala Harris available to break a tie.

One Democrat, Senator Joe Manchin of West Virginia, tweeted last Friday: “If the next round of stimulus checks goes out they should be targeted to those who need it.”

The United States has recorded more than 391,000 COVID-19 deaths, according to the Johns Hopkins University Coronavirus Resource Center, and for more than two months, the nation has been dealing with its worst surge in infections.

The U.S. government has approved two different vaccines for emergency use. Both require a two-shot regimen. So far, more than 10 million people have received the first dose, far fewer than had once been hoped. 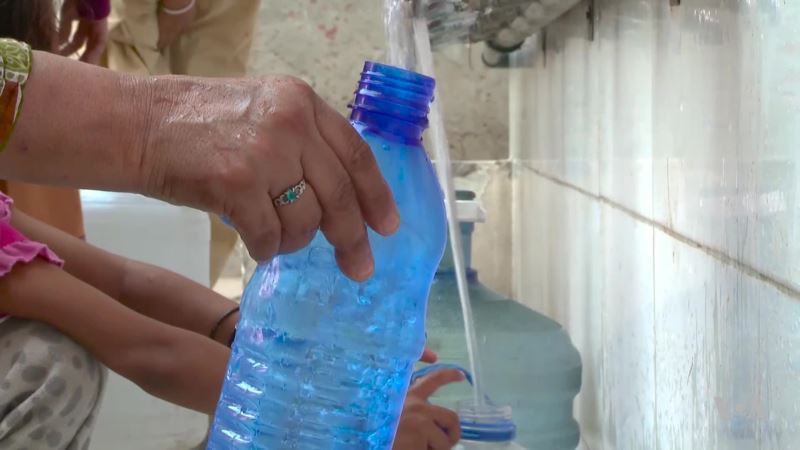 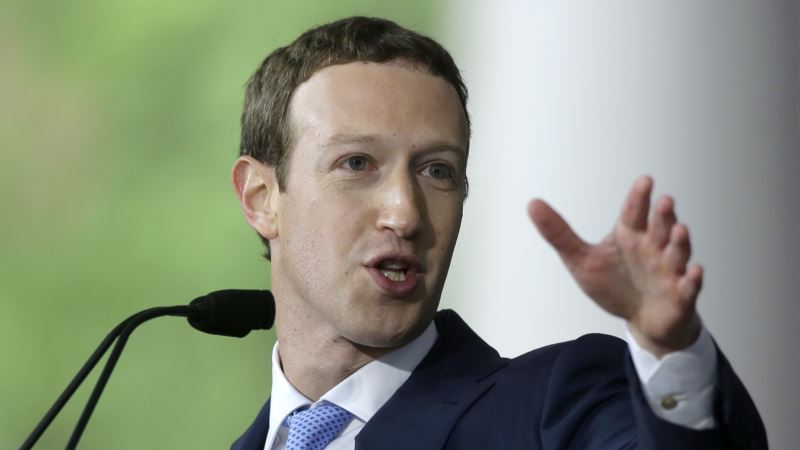 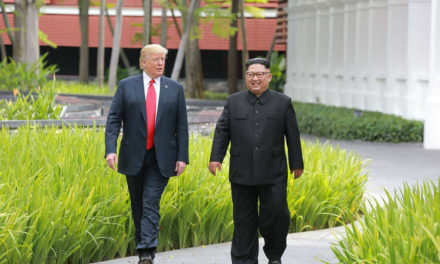 Top US Negotiator on North Korea Blames Pyongyang for Deadlock