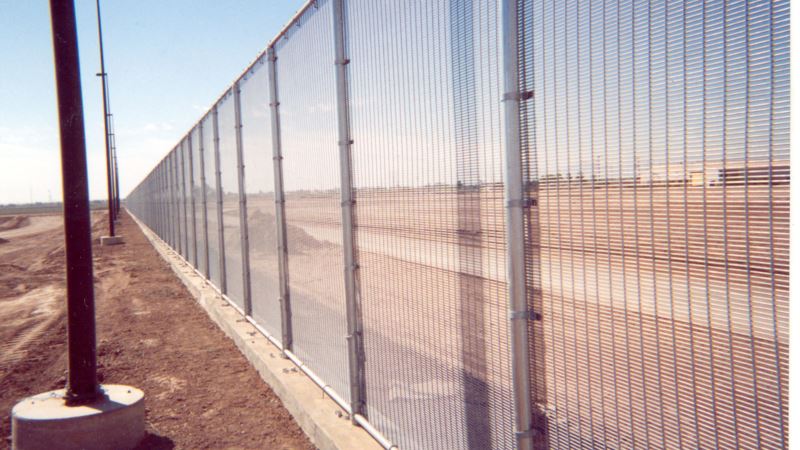 Michael Evangelista-Ysasaga wants to build a humane wall on the border between the U.S. and Mexico. That is one reason the Mexican-American answered a call from U.S. Customs and Border Protection for proposals on sections of the wall to be built on the Southwestern border. Evangelista-Ysasaga said his company, the Penna Group, has experience managing large projects for the government like runways and prisons. He told VOA that his Texas company has worked for years in the difficult desert environment where mountains, sand, rivers, steep slopes and unusual rock formations complicate the job. Evangelista-Ysasaga said if his proposal is one of those accepted, the next step would be to build brief portions of the wall to demonstrate its quality and costs. He said winning a large part of this project could mean work for 150 people for several years. The Penna Group chief said, however, the job is about more than money. He said he has been concerned about reports that rival companies are offering electric fences or razor wire that he calls "inhumane." Evangelista-Ysasaga also said he hoped the controversy over the wall eventually leads to a reformed immigration system that allows people to come to the U.S. who obey the law, pay taxes, and perhaps serve in the military to eventually earn the right to stay here. High-security Another company offering proposals is a small manufacturing firm near Boston that is partnering with companies that design and build projects, as well as other firms with experience managing major government contracts. Riverdale Mills would supply a high-security fence product that CEO Jim Knott said is nearly impossible to climb or cut. He says it also allows border security officers to see through it, so they will not surprised by activity on the other side of the border. Riverdale already protects nearly 50 kilometers of the border with this product. It was developed with technology first used to make tough, inexpensive lobster traps, and refined over many years in projects around the world that protect airports, borders, utilities, embassies and industrial facilities. In a VOA interview, Knott said if the proposal is accepted, its impact on his company will depend on the size of the order for fencing. His company has the capacity to make fencing now, but a really large order might prompt him to hire and train more people or even invest in additional equipment. The unusual high-security fencing is built inside a factory the size of a small house on a complex manufacturing system that preforms hundreds of welds at a time. 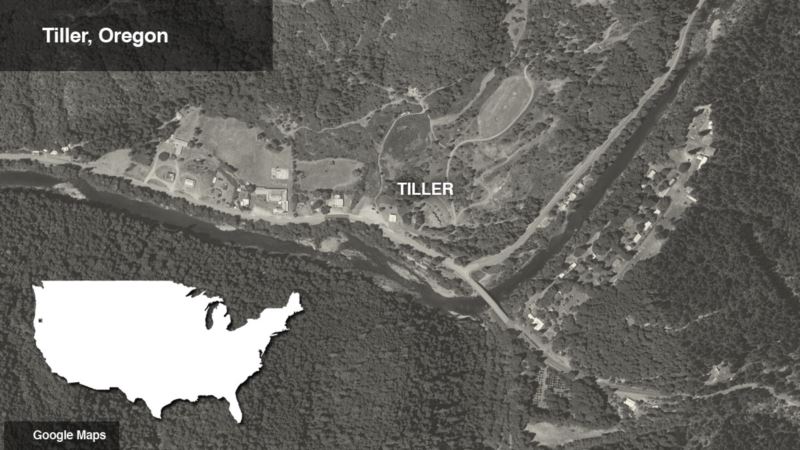 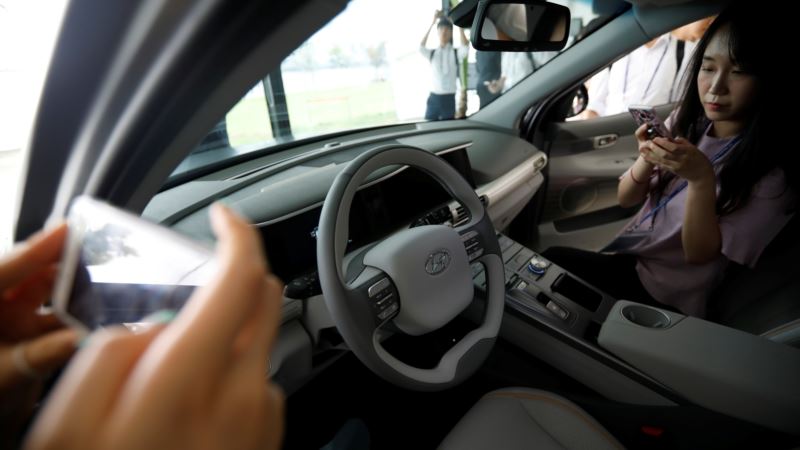 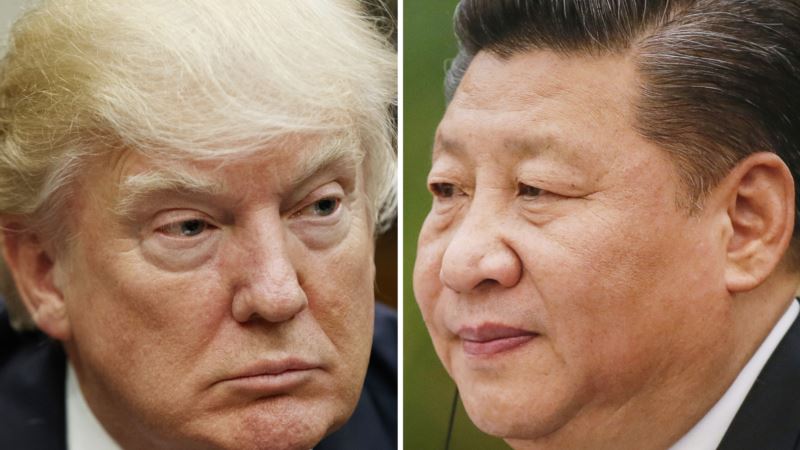 US Probe Raises More Talk of Trade War With China 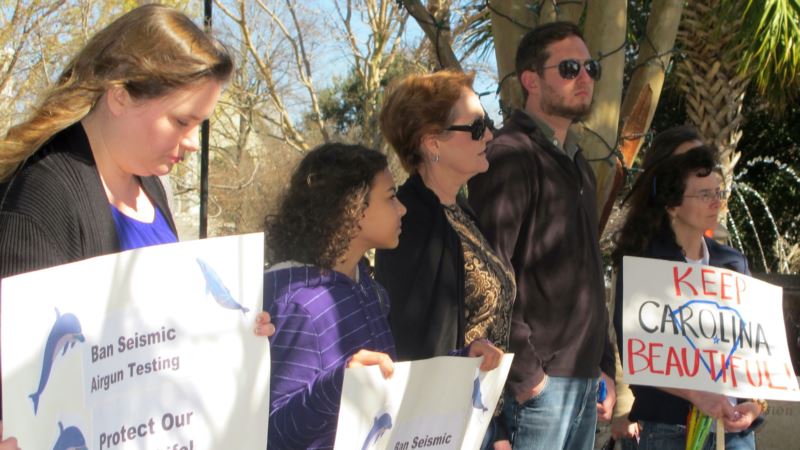