Benedict Cumberbatch has revealed how “psychologically and physically” demanding his Doctor Strange role was.

The 40-year-old was told by Marvel’s president Kevin Feige that it was the toughest regime they had ever put an actor through.

Benedict told The Sun: “He goes through so much psychologically and physically, which I can testify to as an actor.

“Kevin Feige went, ‘I don’t think we have put an actor through quite as much as this.’ I said, ‘I’ll wear that badge with pride.’”

Benedict said his preparation for the role was made even tougher due to long working days, and very little sleep thanks to his 14-month-old son Christopher, his first child with wife Sophie Hunter.

He said: “It was a tough shoot… It was very, very physically demanding.

“Not just getting all hench, as they say in Wales, the buffness you need for the superhero stuff.

“But also just day-to-day fitness and the stamina to do 14 to 15-hour days with very little turnaround and very little sleep and a baby at home, and all the rest of it.

âSo I did go through quite a lot. No pain, no gain. But for the character, hopefully itâll show.â

Ben playsÂ neurosurgeonÂ Steven Strange, who turns to mystic powers when his career is ended in a car accident.

Doctor Strange is scheduled for release in UK cinemas on October 28. 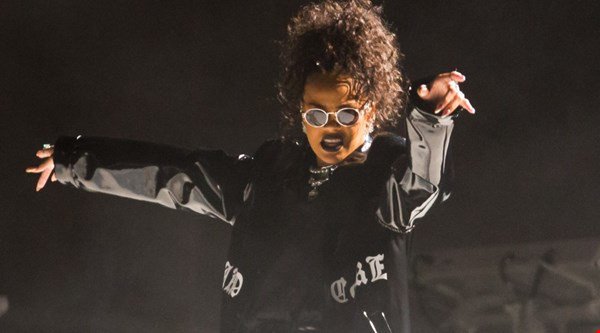 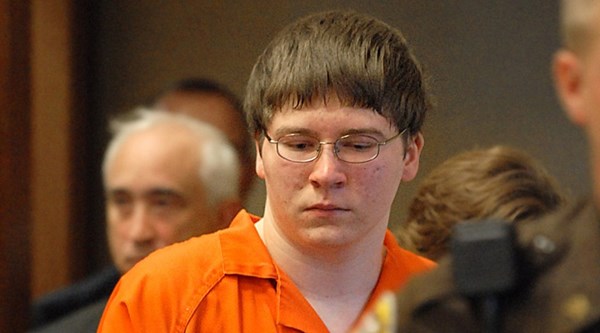 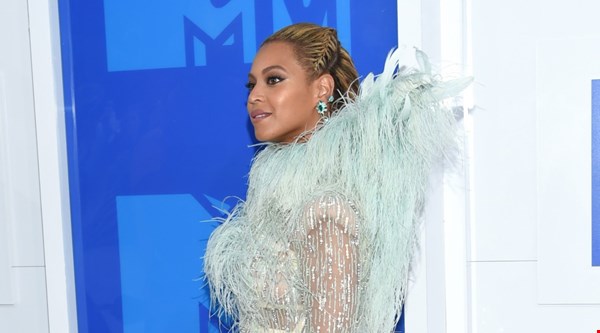