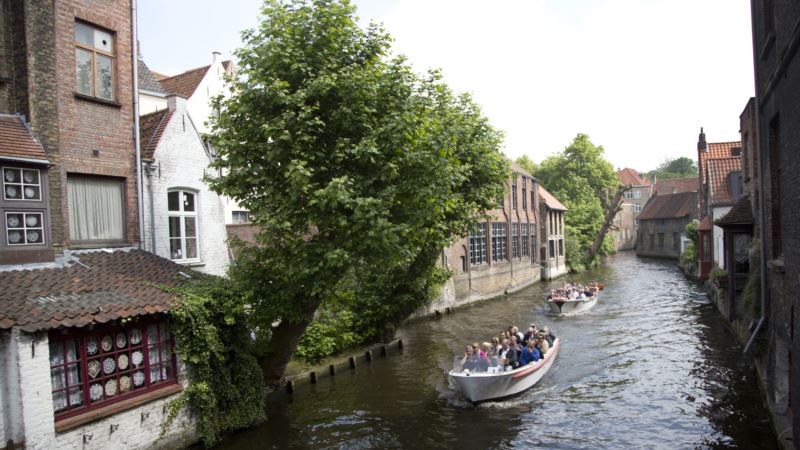 The streets of the Belgian town of Bruges were not as crowded with tourists at the start of the summer as in other years. Bruges is a popular spot because it's an UNESCO World Heritage Site, as well as the location of the Colin Farrell movie In Bruges. Tourism is the second most important industry for the town, but 2016 has been tough on the sector. Europe has experienced several terror attacks since last year. Bombings in March at the Brussels Airport and a metro station killed 32 people. Armed military service members still patrol the streets of the Belgian capital. Bruges Mayor Renaat Landuyt says several bookings agencies cut Belgium from their itineraries after the attack. "We have seen fewer tourists coming in from the United States and Japan,” Landuyt said. “The financial impact is biggest on the hotels. The big hotels lowered their rates, but small hotels can't afford that." About 20 percent fewer foreign tourists came to Bruges, according to Landuyt, but the good August weather attracted more local tourists to the medieval town. Bruges is not the only place suffering. Brussels saw its tourism industry decline by one quarter in the months following the attacks. Brussels now relies more on visitors from Belgium and surrounding countries, as tourists from other parts of the world have stayed away. Geert Cochez is the deputy CEO of Visit Brussels, a tourist agency promoting the capital city. Cochez says it was extremely difficult to start the tourism season. "We made a huge effort convincing organizations not to cancel big events in the months after the attacks,” Cochez said. “Even though all summer activities continued, business tourism got back on its feet much faster than leisure tourism." Janet and Chin Wong from Sydney, Australia, have been on a European tour this summer. They visited Paris, France, are now in Belgium to see Brussels and Bruges, and then will explore other European countries. Unlike her husband, Janet Wong says she was nervous about the trip. "I was scared because of what happened, but we had already planned everything last year," she said. Many souvenir shops are located around the corner from tourist attractions such as the Grand Place and Manneken Pis in the center of Brussels. Stephanie Blancard is a student working in one such souvenir shop. Blanchard says she feels lucky she found the job. "I applied to many stores, but everywhere said they didn't need extra people for the summer months,” she said. “And I heard that other shops fired their summer staff because business is so slow." The neighborhood of Molenbeek is the one place in Belgium that is attracting new tourists. Molenbeek made headlines after some of the terrorists from the November Paris attacks were linked to the neighborhood. Tour organization Bruksel binnenstebuiten held only five Molenbeek tours in 2015. But since the Paris attacks, it started offering English-language tours, as well. Now it has done more than 50 tours in the infamous borough. Tour organizer Bert de Bisschop says the Molenbeek tours do not actually focus on the terrorists. "We don't ignore it, but we try to give a more representative image than what has been reported in the media,” de Bisschop said. “People do not even ask to see the houses where the terrorists were living or hiding, they want to understand the area and the people." Belgium is not the only country being shunned by tourists. The Paris attacks in November and the assault in Nice in July left more than 200 people dead and more than 500 injured. The Paris region tourist board says it is losing out on $850 million in revenue this year because tourists have been scared away. 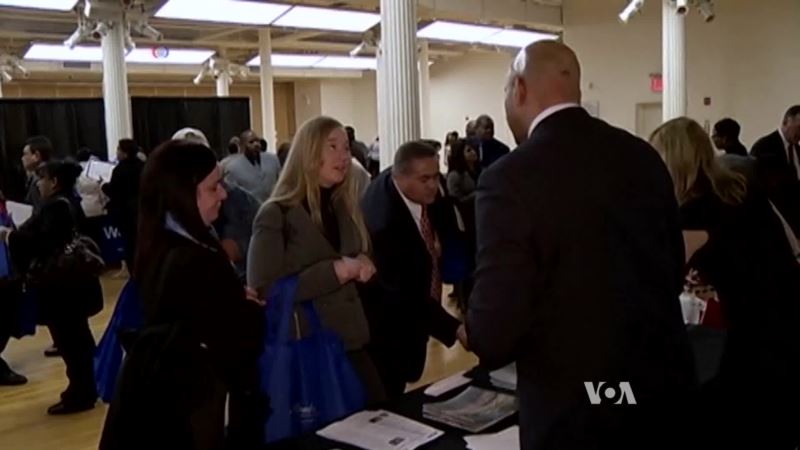 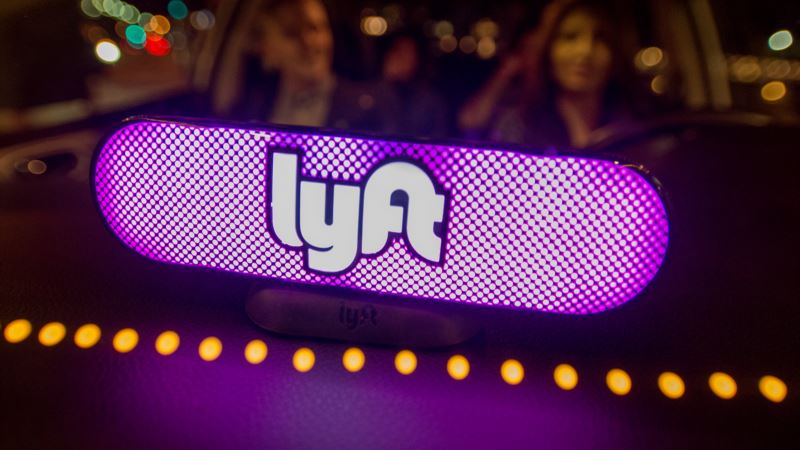 With Uber in Turmoil, Lyft’s Ridership Surpasses All of 2016 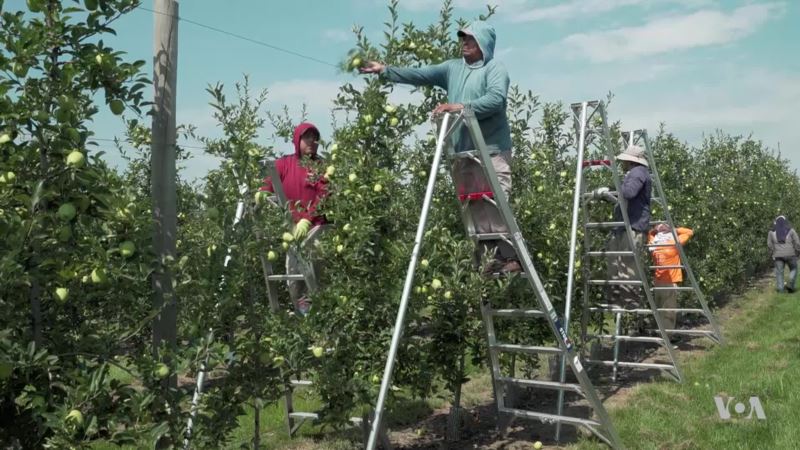 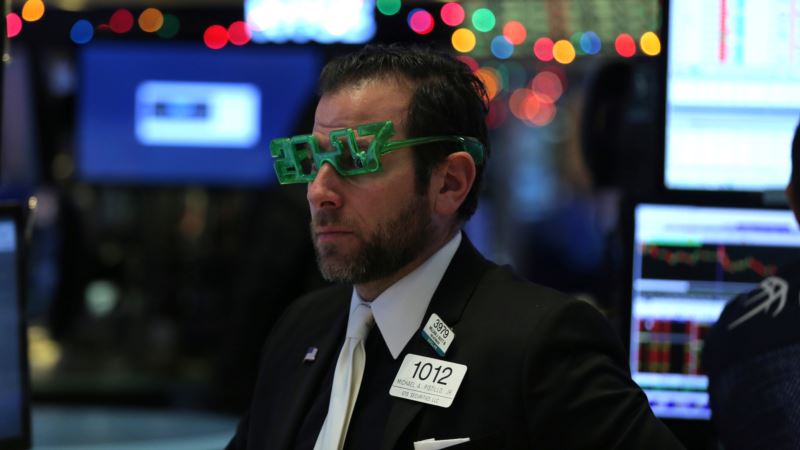 US Stocks: Down for the Day, Up for the Year