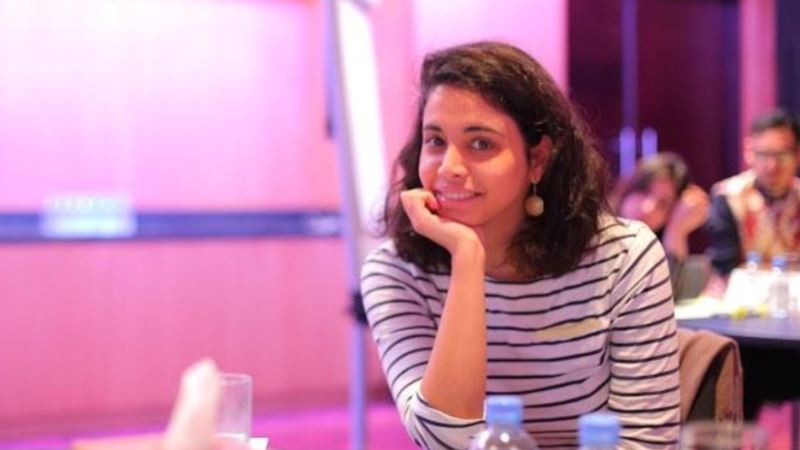 Belgian-Moroccan Khadija Hamouchi has been invited to an accelerator program in Silicon Valley to build a prototype of her App Sejaal in the next three months. She won the African Entrepreneurship Award last year for creating Sejaal, a free educational app that focuses on professional development for youth in the Middle-East and North Africa. The 26-year-old inventor comes from the Brussels neighborhood of Molenbeek, notorious for links to terrorists. Hamouchi said not being able to attend a high-quality secondary school made her want to become a teacher. She even completed a second degree in educational studies in Britain, but after spending time in Arab countries teaching languages, the third-generation Moroccan started dreaming bigger. “Being there inspired me. But it also showed me that young people between 18 and 30 lack three things: updated knowledge about the industry in which they work, personality development and soft skills. That’s something that is not taught in university. With Sejaal I want to expose them to this kind of information.” "Sejaal" is an Arabic expression that means discussion, or exchange. The app is to be a social-educational tool that provides quick and targeted learning through videos, info graphics, and podcasts. Hamouchi spent two years developing the Sejaal app. She completed a summer course at Stanford University last year and spent three months at an innovation lab in Berlin, Germany this year. Now, Hamouchi is going to Silicon Valley, in California. At the accelerator program where she will build the prototype for the app, Hamouchi hopes to attract investors and partners. “Because I want my platform to be for the mass of people, I need the access to be free. My niche is students in public universities, young entrepreneurs and young employees. I need to reduce the barriers to learning and to make it fun. Because I’m competing with other platforms who monopolize the time and attention of these youth on something that has less of a return on investment on their careers,” she said. One of Hamouchi’s mentors during her time in Berlin was creative consultant Kim Moke, who believes the Sejaal app could stand out and succeed because it specifically targets Middle Eastern youth on a level that connects them. While headlines in Belgium celebrate the "Molenbeek to Silicon Valley" success story, Moke is also trying to prepare Hamouchi on the challenges she will face. “She must find a way to use that to her advantage. Khadija is female in a male dominated sector. In addition, she is defending the Middle East, its youth, and its values to a world steeped in negative and uninformed opinions about this culture. She has to inform the uninformed and educate the uneducated in a global way. Not just the youth of the Middle East.” A complaint much expressed by Arab youths, and also voiced during the Arab Spring, is the high rate of unemployment and the inadequacy of the educational system to prepare Arab youth for the labor market. Youth unemployment in the Middle East and North Africa is the highest in the world at about 30 percent, according to the International Labor Organization. Estimates are another 100 million people will enter the job market in the next four years. Once the prototype is finished, Hamouchi hopes to build the actual app in the Middle East and roll it out in early 2018. 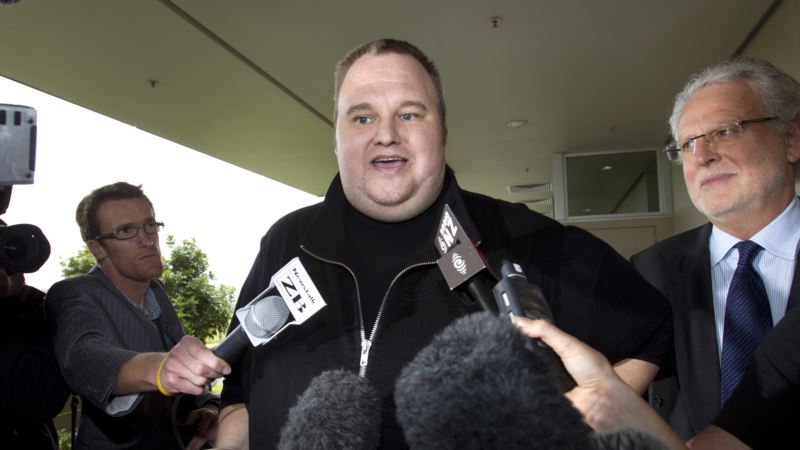 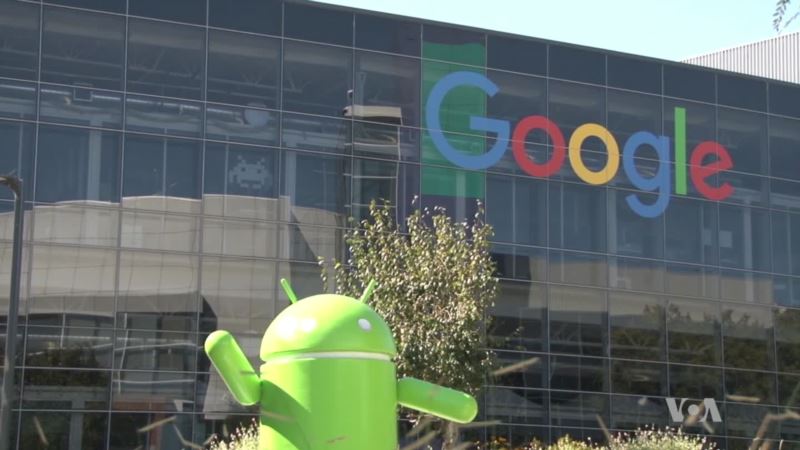 Google Brings Silicon Valley to Entrepreneurs Around the World 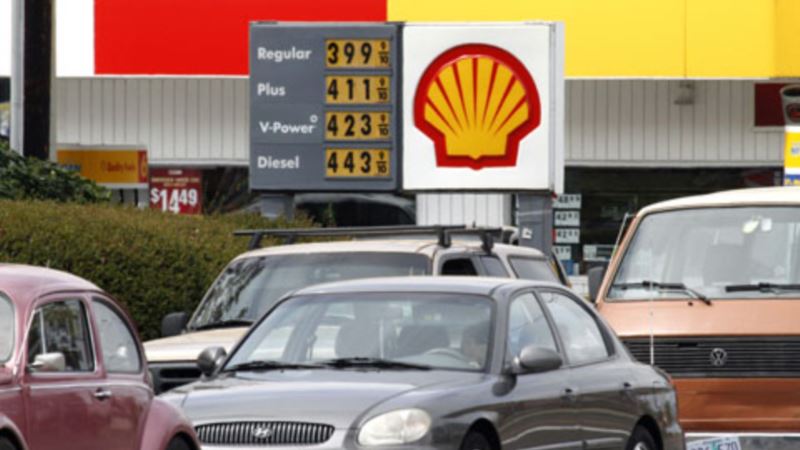 Let Your Phone Pay for Your Car’s Fuel