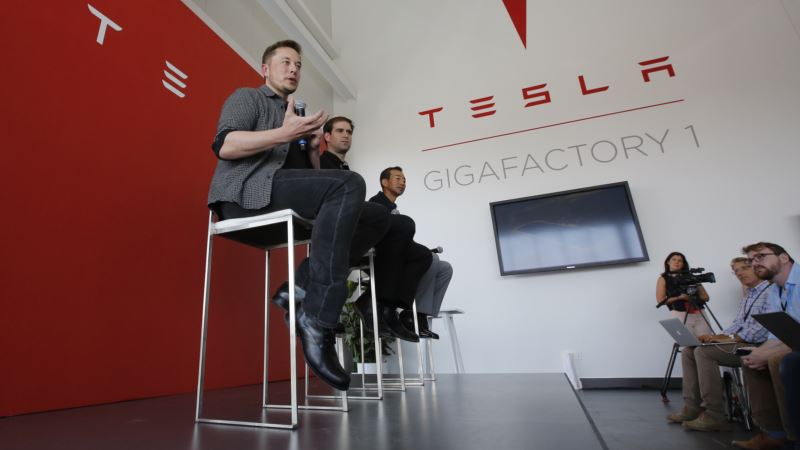 Peak-hours demand for energy in Southern California will soon be covered by batteries instead of fossil-fuel-based power plants. Thanks to the falling price of lithium-ion batteries, three battery manufacturing companies — Tesla, AES Corporation and Altagas Ltd. — are set to open huge energy storage plants in Southern California that, combined, amount to 15 percent of the battery storage installed around the world last year. After a recent accident released thousands of tons of methane into the atmosphere, California power company Southern California Edison decided to replace some of its natural gas plants that provide additional energy during peak hours with batteries. The batteries needed to store that amount of energy must be huge, or small but numerous — and in this case, numerous meant millions. But that did not discourage the battery companies, which built their plants in record time, within only six months. Battery storage plants have numerous advantages. They are simpler to construct and operate, take up less space than plants burning fossil fuel, don't pollute and respond more quickly to spikes in energy demand. However, analysts say in order for battery plants to be profitable, the total price of an installed project will have to fall from the current $500 per kilowatt hour to less than $275. 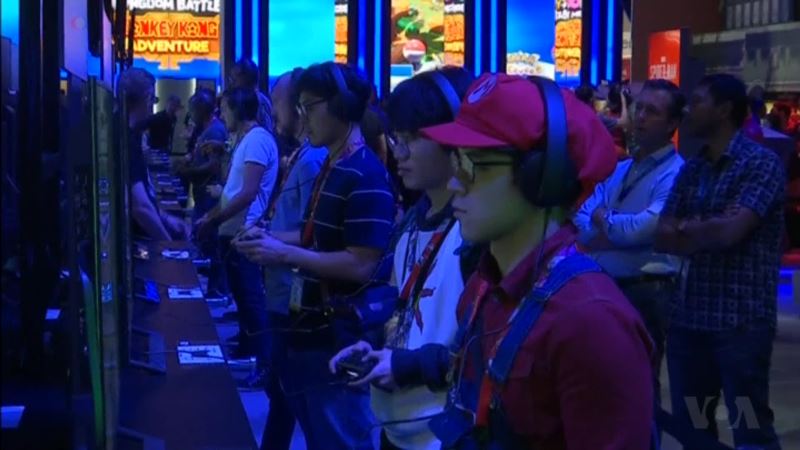 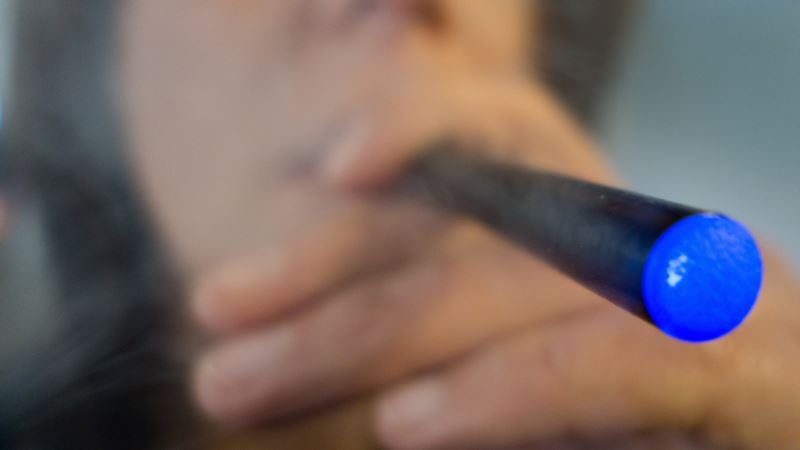 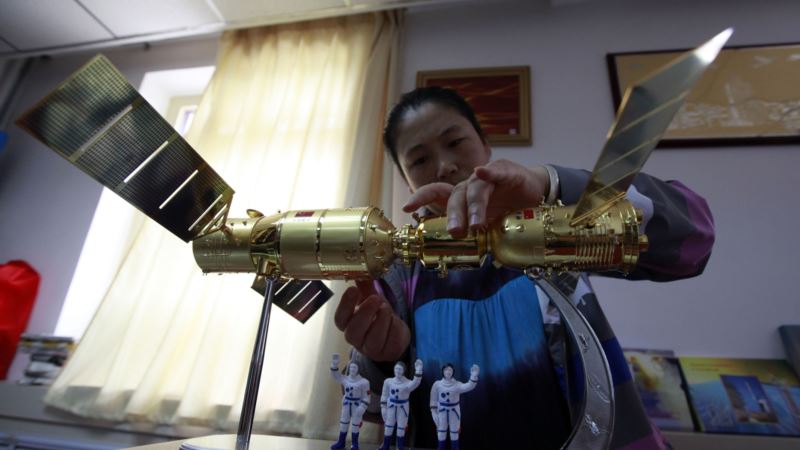