In a letter dated Friday, defense attorney William Burck told a federal court judge in New York City that he was withdrawing from the case. He did not give a reason why. Reached by email, Burck declined to discuss the decision.

The lawyer quit after Bannon suggested on an online broadcast that Fauci and Wray should be beheaded for being disloyal to the president. The remarks prompted Twitter to permanently suspend Bannon's account.

"I'd put the heads on pikes" as a warning to federal bureaucrats, Bannon said on video. "You either get with the program or you are gone."

Bannon, 66, is facing charges he ripped off Trump supporters as an organizer of a group called "We Build The Wall" that portrayed itself as eager to help the president build a barrier along the U.S.-Mexico border. He has pleaded not guilty.

Prosecutors have accused Bannon and co-defendants of misappropriating money from the group, which raised $25 million from thousands of donors who thought their cash would be used to build the wall.

Prosecutors declined comment Friday. There was no new lawyer for Bannon named in the court record. 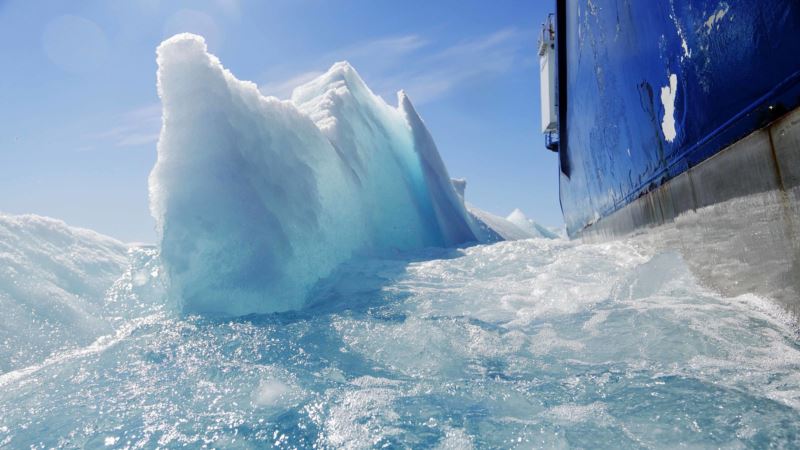 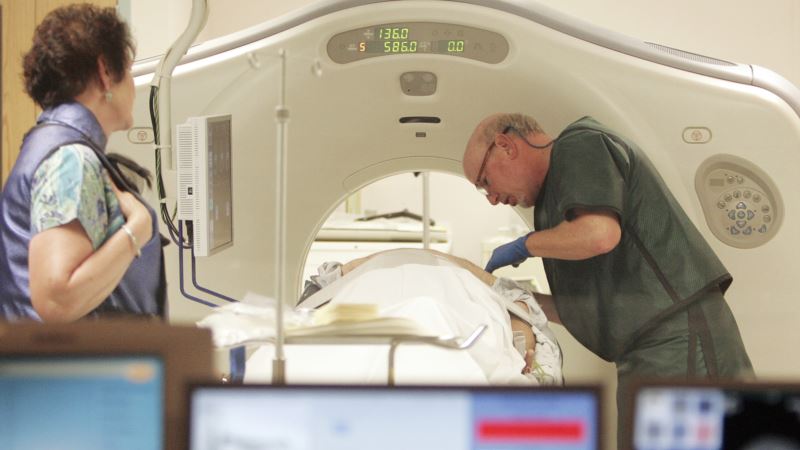 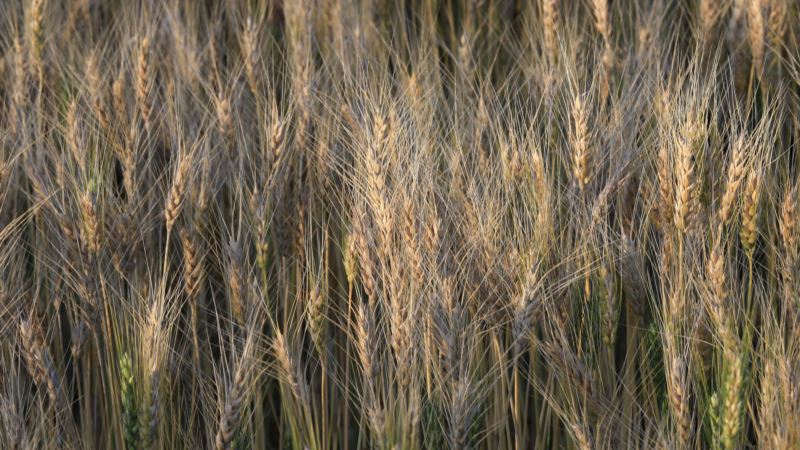