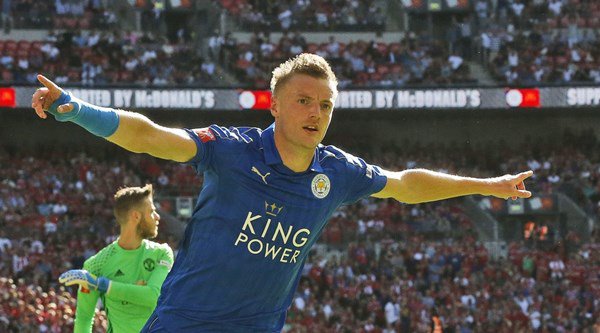 For Jamie Vardy, the journey just becomes increasingly ridiculous. Having started his career with Stocksbridge Park Steels, earning Â£30 a week, the Sheffield-born forward now finds himself in the company of Barcelona’s Lionel Messi.

That’s because Vardy has been nominated for the Ballon d’Or award, along with team mate Riyad Mahrez, after Leicester City’s sensational Premier League title win.

But how does Vardy, former Fleetwood goal-getter, compare with Messi, whose career has been spent entirely at the very top of the beautiful game?

Vardy’s form has somewhat dipped this season, with just two Premier League goals to his name, while Messi has continued to demonstrate why he has been consistently excellent for a decade, with seven La Liga goals and a Champions League hat-trick so far in the 2016/17 season.

And while Vardy’s season was the stuff of Hollywood scripts, a first Ballon d’Or seems even more unlikely given that just one winner has come from England in the last 35 years: Michael Owen.

Twitter was keen to make sure everybody was fully aware of how amazing Vardy’s nomination was.

Six years ago, five years ago; there are many comparisons, yes.

5 years ago, Jamie Vardy was playing for Fleetwood Town in the Conference.
Today he got nominated for the Ballon d'Or! ð pic.twitter.com/0ZCd2FNVkE

The English football landscape has changed beyond recognition.

Jamie Vardy has been nominated for the Ballon D'Or.
This is the world we live in now.

Who would have thought Jamie would be the next English Ballon d’Or nominee after Wayne Rooney?

Of course, not everybody was pleased for the striker.

You can’t please everyone. 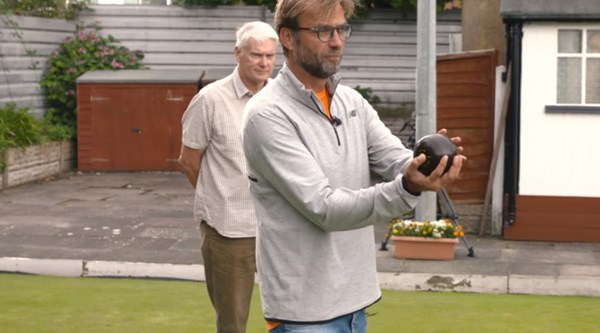 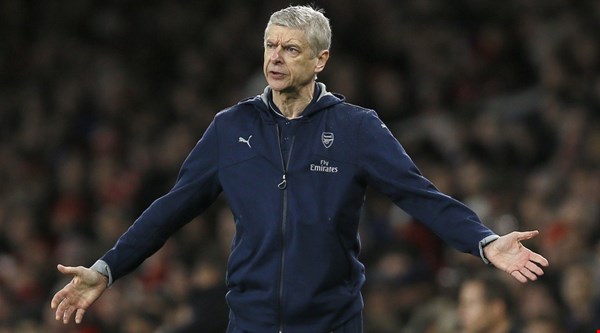