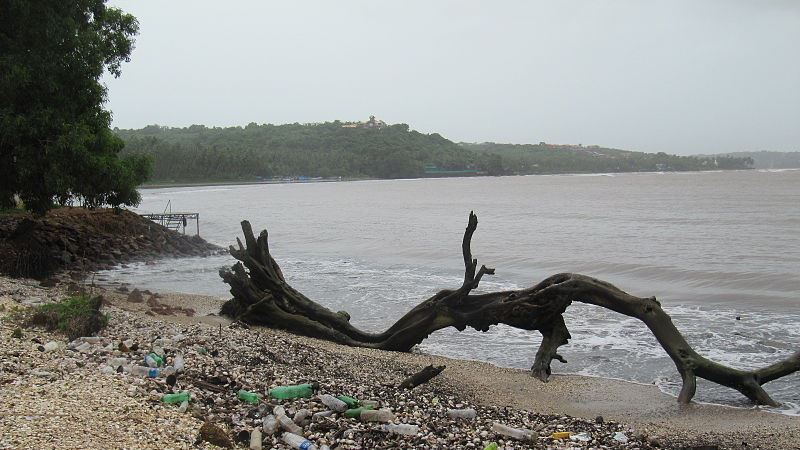 President Barack Obama's proposed ban on single-use plastic bags is the latest blow in a small but growing fight against what environmentalists refer to as the disposable society. Currently, only 12 cities or counties in the United States have banned the use of plastic bags. But they include three of the nation's largest cities: Los Angeles, Chicago and New York. If you doubt that this is a real problem, here's the most sobering statistic you'll hear today: According to research published in 2015 in the journal Science, "4.8 to 12.7 million metric tons of plastic" end up in the world's oceans every year. Here's a reference point for just how much plastic that is: A Nimitz class super carrier, the largest warship ever built, weighs a measly 100,000 metric tons. Dump 48 of those just offshore, and that equals the low-end estimate of the plastic that is washing into the world's oceans every year. A lot of this plastic ends up accumulating in circular currents, called gyres, throughout the world's oceans. Think of them as giant whirlpools where all this plastic is spinning toward the center of the pool. But these trash gyres, which have made headlines over the past few years, aren't necessarily visible to the naked eye. "Much of the debris is actually small pieces of floating plastic …" NOAA says. "It is possible to sail through the 'garbage patch' area and see very little or no debris on the water’s surface." One word, plastics It's impossible to say just how much of that plastic debris is in the form of bags, but we do know that sea turtles often mistake bags for jellyfish — one of their favorite foods. And all too often the plastic they eat ends up lodging in their digestive systems, which can kill them. But the bigger problem is that plastic of all kinds is incredibly durable and long lasting. The lifespan of plastic is measured in hundreds of years, and if it ends up in landfills, covered by dirt or other garbage, it can be almost immortal. And even if it does degrade, it does so in a way that causes even more problems to the environment. Eventually, larger plastics degrade into what the National Oceanic and Atmospheric Administration (NOAA) calls microplastics, smaller than 5mm in size. The research on what all this plastic, big and little, is doing to the environment is still being conducted, but some environmental groups suggest that 100,000 sea creatures are killed every year because they get tangled up in plastic, and an estimated 1 million seabirds die every year of starvation because their stomachs are filled with plastic debris. NOAA calls these kinds of plastic problems "direct impacts." Plastic and what's in it Another element of the plastic problem still being researched is what NOAA calls "indirect impacts." These come from the chemicals that plastics have in them, and the chemicals they absorb as they degrade. Emma Tonge from NOAA told VOA that plastic "can accumulate pollutants, such as PCBs [polychlorinated biphenyls] up to 100,000 to 1,000,000 times the levels found in sea water." And while these chemicals were banned in 1971, they're still floating around. New research in the past few years suggests these dangerous chemicals are also leeching into the bodies of the fish that eat the plastics. And once in the fish, they can stress and damage the fish, as well as us if we catch and eat them. Banning single-use plastic bags won't come anywhere near solving the problem because of the wide range of plastics — everything from "common domestic material [bags, Styrofoam cups, bottles, balloons] to industrial products [strapping bands, plastic sheeting, hard hats] to lost or discarded fishing gear [nets, buoys, traps, lines]," all of which NOAA says it is finding in the oceans. But a bag ban would help, and NOAA says the agency is continuing to "support a number of projects across the country that use outreach and education as a means to prevent marine debris." These programs focus on prevention, or keeping plastic from getting into the ocean through what NOAA calls "changes that incorporate the three R’s [reduce, reuse, recycle]." It's a start that could benefit not only the sea life that is steadily ingesting plastic, but carnivores like us at the top of the food chain who may be eating contaminated seafood. 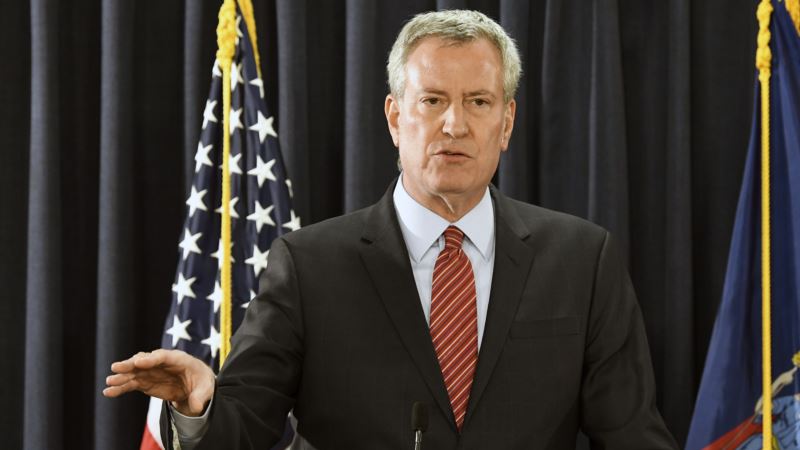 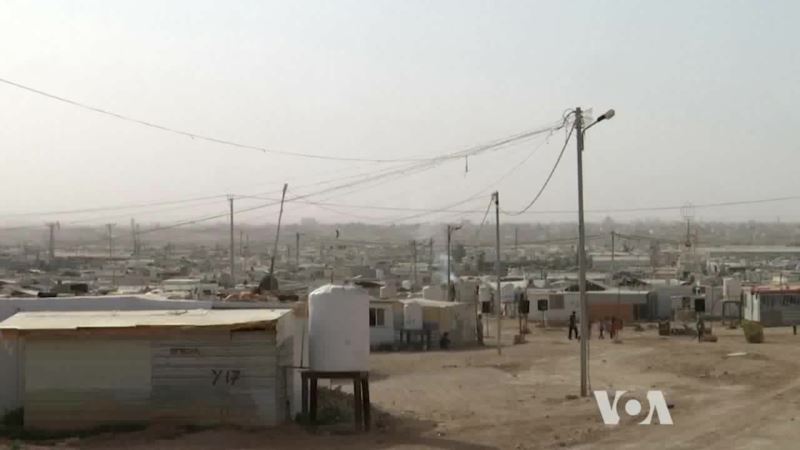