Away From Spotlight, US Manufacturers Battle Back from ‘China Shock’ 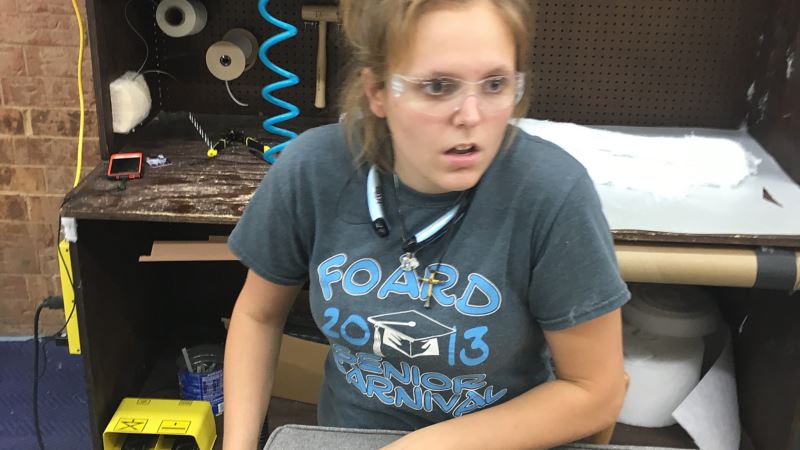 As furniture makers left Hickory and headed to China at the start of the century, the local community college shuttered its courses in furniture production, abandoning an industry that had sustained this North Carolina community for generations.

Little more than a decade later jobs are coming back. The industry, retooled to focus on custom fabrics and designs, is now struggling to fill hundreds of positions and the college is reviving programs to meet that demand.
The U.S. economy lost almost a third of its manufacturing jobs from 2000 to 2010 and the Republican presidential nominee Donald Trump's pledge to get tough with China and rip up trade pacts to "bring jobs back" has resonated among millions of blue-collar voters. Democratic rival Hillary Clinton, as well, has shifted her position on trade.
A Reuters analysis of federal and other data shows, however, that some of the areas hardest hit by the "China shock," including the furniture hub of Hickory, are beginning to claw back jobs in industries that were most affected by foreign competition.
The four-county Hickory metro area of 350,000 has added more than 2,800 manufacturing jobs since 2010, and furniture manufacturers nationally have added 30,000 jobs over the past five years. Nationwide, manufacturing added 800,000 jobs since 2010, according to the Bureau of Labor Statistics. That is comparable to the number of jobs that economists estimate were lost due to Chinese imports through 2007, the eve of the U.S. financial crisis and recession. Recent research by Federal Reserve and private economists have put that number at between 800,000 and 1 million.
Officials in Hickory say trade worries now take a back seat to issues like adequate financing for greenfield projects, training for workers, and how to stem an exodus of local young people to big cities.

"In 1997 we were the fastest growing manufacturing metro area in the country and four years later it collapsed," said Donald Duncan, city manager of the Catawba County city of Conover, part of the Hickory metro area in central North Carolina. "What you can see on the ground today is 3,000 job openings.

China's emergence as the world's low-cost producer and export superpower following its World Trade Organization entry in 2001 dealt a heavy blow to traditional industrial communities such as Hickory.

Economists David Autor, David Dorn and Gordon Hanson have tried to separate the impact of trade from other factors affecting U.S. manufacturing employment and they estimate that between 1990 and 2007 Hickory lost 16 percent of its manufacturing jobs just due to surging imports from China.

Buffeted by other headwinds, such as the 1994 North American Free Trade agreement and the lifting of textile quotas in 2004, the area lost 40,000 manufacturing jobs overall, half the total, between 2000 and 2009.

Nationally, more than 5 million manufacturing jobs have disappeared since 2000, a period that also included the worst economic downturn since the Great Depression.

The collapse left deep and still visible scars that help explain the appeal of Trump's pledge to bring back manufacturing's glory days.

In Hickory, disability rolls soared more than 50 percent between 2000 and 2014, swollen by older workers who struggled to return to the workforce. At the same time, the share of the 25-34 year old in the population fell by almost a fifth between 2000 and 2010.

Consequently, even as the unemployment rate tumbled from a peak above 15 percent in 2010 to 4.6 percent today, below the national average, so did the labor force participation rate. It fell from above 68 percent in 2000 to below 59 percent in 2014. Poverty levels doubled.

Yet the manufacturing upswing in areas that suffered the most during the downturn is evident. Rust belt states, such as Michigan, Indiana and Ohio that may prove pivotal in the Nov. 8 presidential election, have been adding manufacturing jobs faster than the economy as a whole.

Michigan, for example, which lost nearly half of its manufacturing jobs between 2000 and 2009, has since then seen a 25 percent rise, well above the 4 percent gain nationally.

Manufacturing employment there is still well below the levels in the 1990s. Economists debate whether returning to that level is realistic given technological advances that have reduced manufacturing's share of the workforce from a high of above 30 percent in the 1950s to around 8 percent today.

But they also feel that have already seen the bottom, particularly when it comes to China's impact.

"The worst of the China shock as we measured it is over," Autor said at a May presentation of his research. "The next 20 years will look nothing like the last 20….That's the lesson that is not reaching our political discourse whatsoever."

In downtown Hickory, old hosiery mills now serve as upscale restaurants and offices, many workers that lost jobs have moved on to other careers, while several manufacturers have found a path not just to survival but to growth, often by moving from mass-market to higher-value products.

"We have gone from the worst of times to the best of times in a short cycle," said John Bray, chairman and chief executive of Vanguard Furniture, which has focused increasingly on custom order work. Forced to scale back during the recession, the company has roughly doubled its workforce since, Bray said.

While the promise of a jobs "homecoming" has a tinge of nostalgia, Chanda Sherrill, 45, who spent much of her adult life folding socks in a local textile factory, has no regrets the work moved overseas.

Sherrill got paid about 30 cents a dozen and was fast enough to make around $14 an hour.

When the job was outsourced in 2012, she decided to pursue an associate's degree in health care management. She is now a medical billing coder at a local obstetrics clinic and says she definitely does not miss her old job.

"If the [mill] doors were still open I'd still be down there," said Sherrill, who is now contemplating a bachelor's degree.

For some in the young generation, however, manufacturing may be regaining its appeal. Elizabeth Fowler, 19, said a trainee job as an upholsterer she landed was a step up from restaurant work.
"There is more money in this," she said, while tethered to a pneumatic staple gun on an assembly line at Vanguard. With wagesstarting at around $25,000 a year and a potential to double over time, she said she felt she could provide adequately for her two-year-old son.

Today, however, businesses that have invested in robotic machines or in development of high-tech fabrics for medical, sports and other industries, cannot find qualified workers, St. Louis said.

"We have been telling kids for 20 years don't get into manufacturing it will all be gone, it will all be in China," he said. "Call a recruiter and say you need a textile mechanic and they will laugh at you." 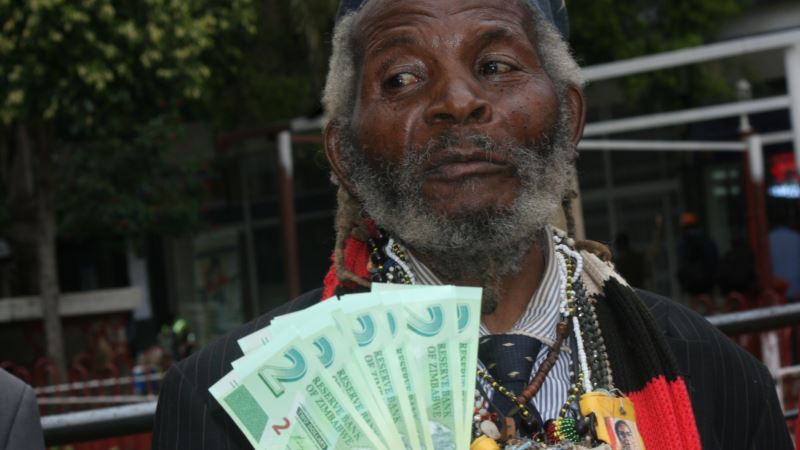 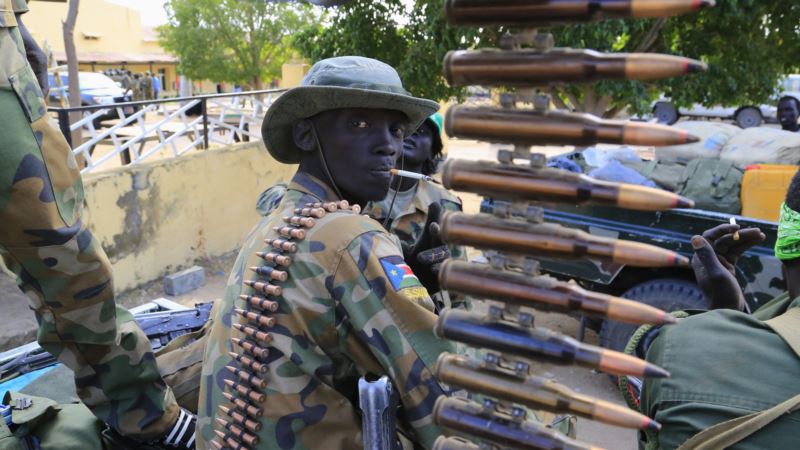 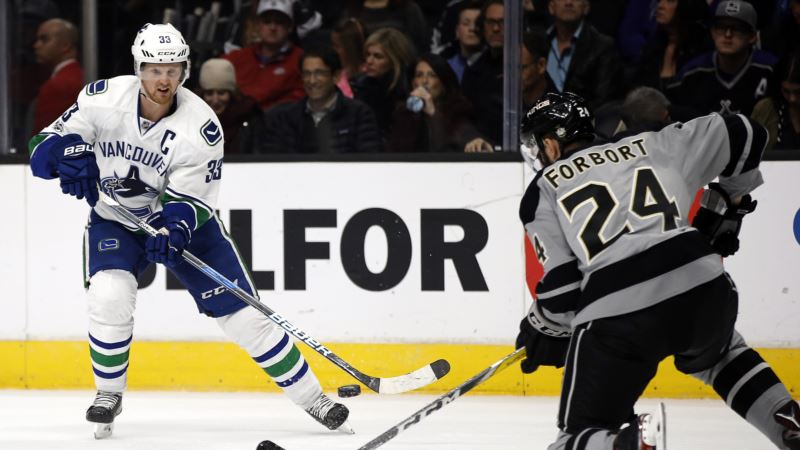 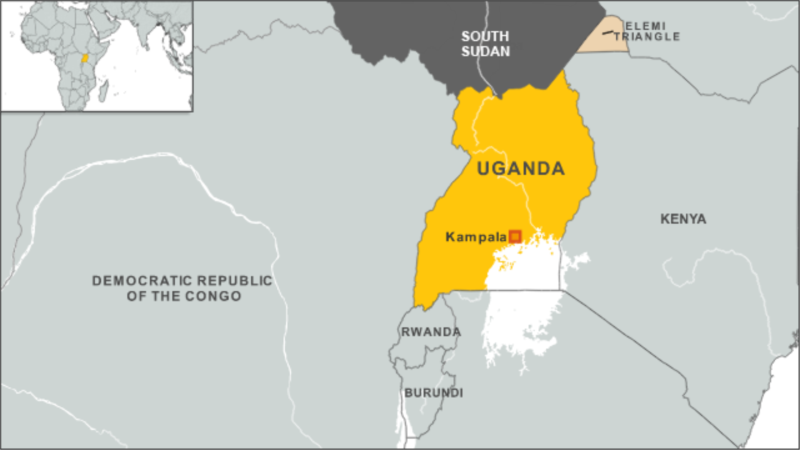