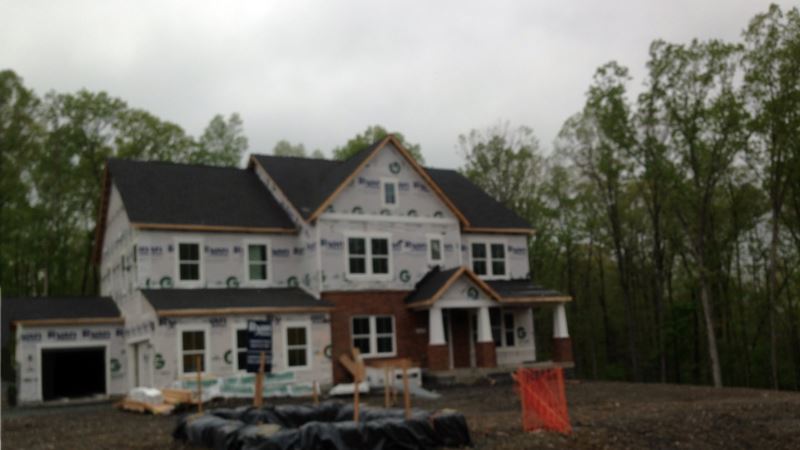 Long-term U.S. mortgage rates rose this week as the prospect of a year-end interest-rate increase by the Federal Reserve grew more likely. Mortgage giant Freddie Mac says the average for a 30-year fixed-rate mortgage increased to 3.47 percent from 3.42 percent last week. Rates still remain near historic lows. The benchmark 30-year rate is down from 3.82 percent a year ago and close to its all-time low of 3.31 percent in November 2012. The 15-year fixed-rate mortgage, popular with homeowners who are refinancing, ticked up to 2.76 percent from 2.72 percent. This Thursday, May 26, 2016, file photo shows a home for sale in Carlsbad, Calif. On Thursday, Oct. 13, 2016, Freddie Mac reports on the week’s average U.S. mortgage rates. 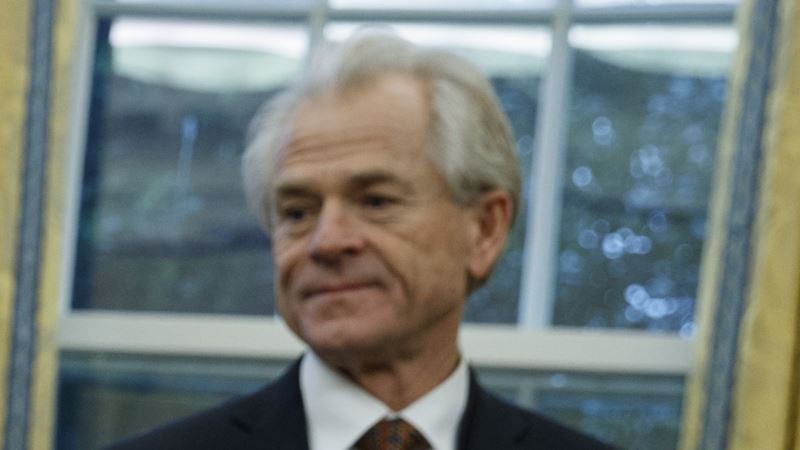 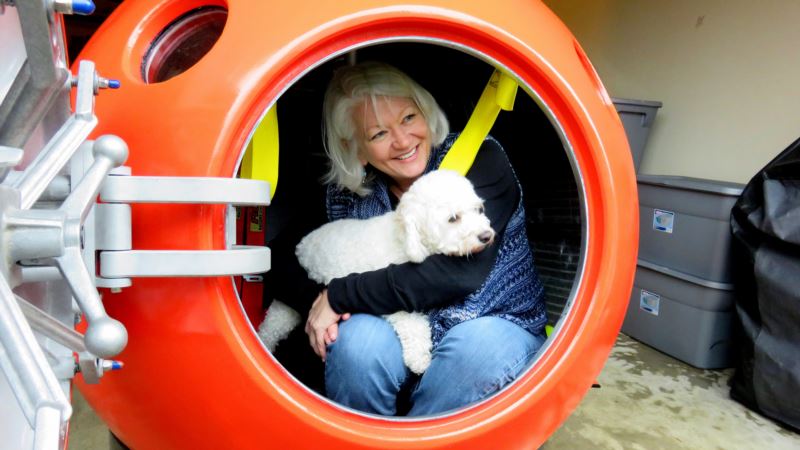 Would You Climb In This Capsule To Survive A Tsunami?