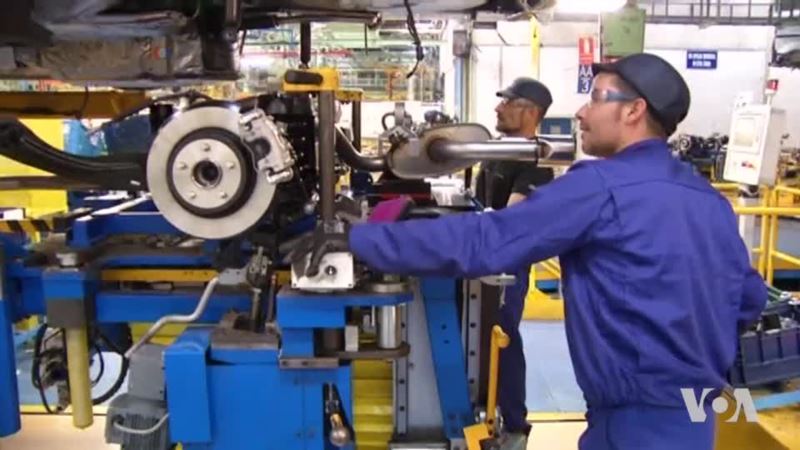 After the initial hype in 2013, followed by much criticism about violations of privacy, the head-mounted visual display called Google Glass quietly disappeared from the public market. But many researchers quickly realized that the ability to see important information in front of your eyes, so-called augmented reality, has great potential for use in industry, health care, military and other areas. VOA’s George Putic reports. 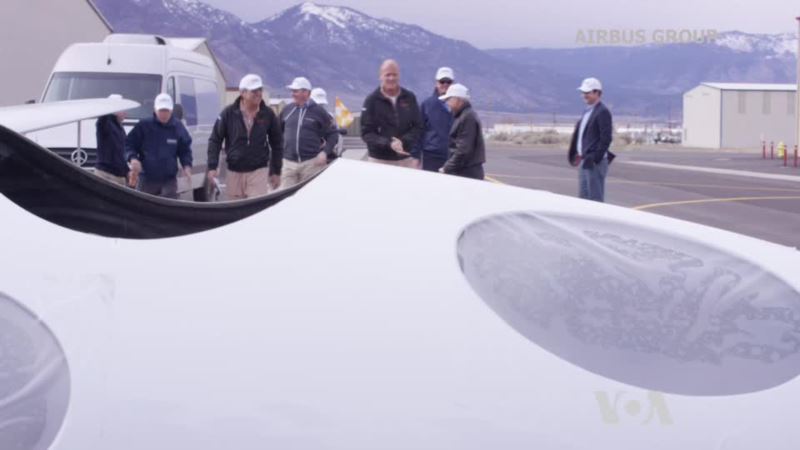 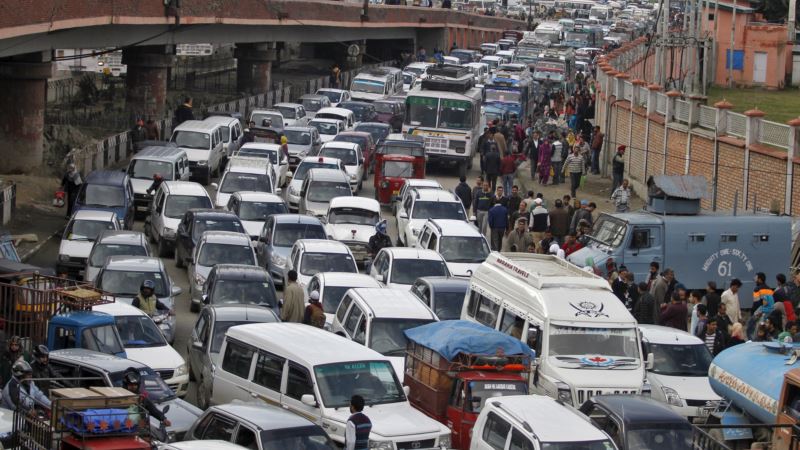 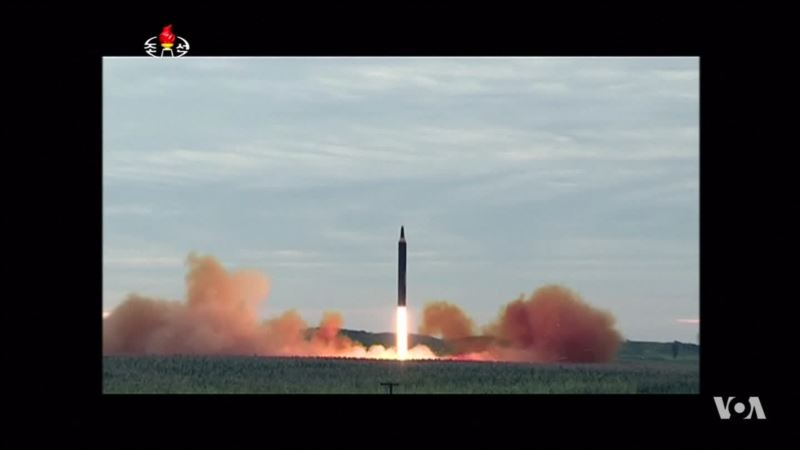 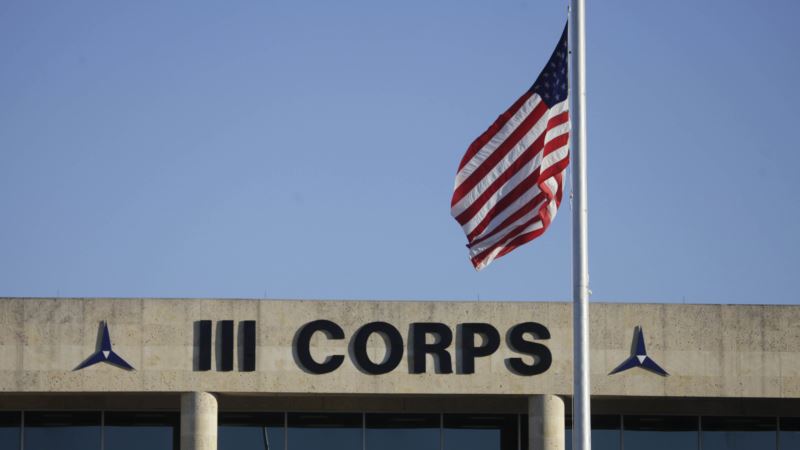 US Army Base Goes Green With Renewable Energy Project